Connecting Communities in the Gulf Coast

June 21, 2011 at 4:12 PM ET by Joshua DuBois
Twitter Facebook Email
Summary:
The White House Office of Faith-based and Neighborhood Partnerships hosts their second Connecting Communities for the Common Good conference for over 500 faith and community leaders from the Gulf Coast. 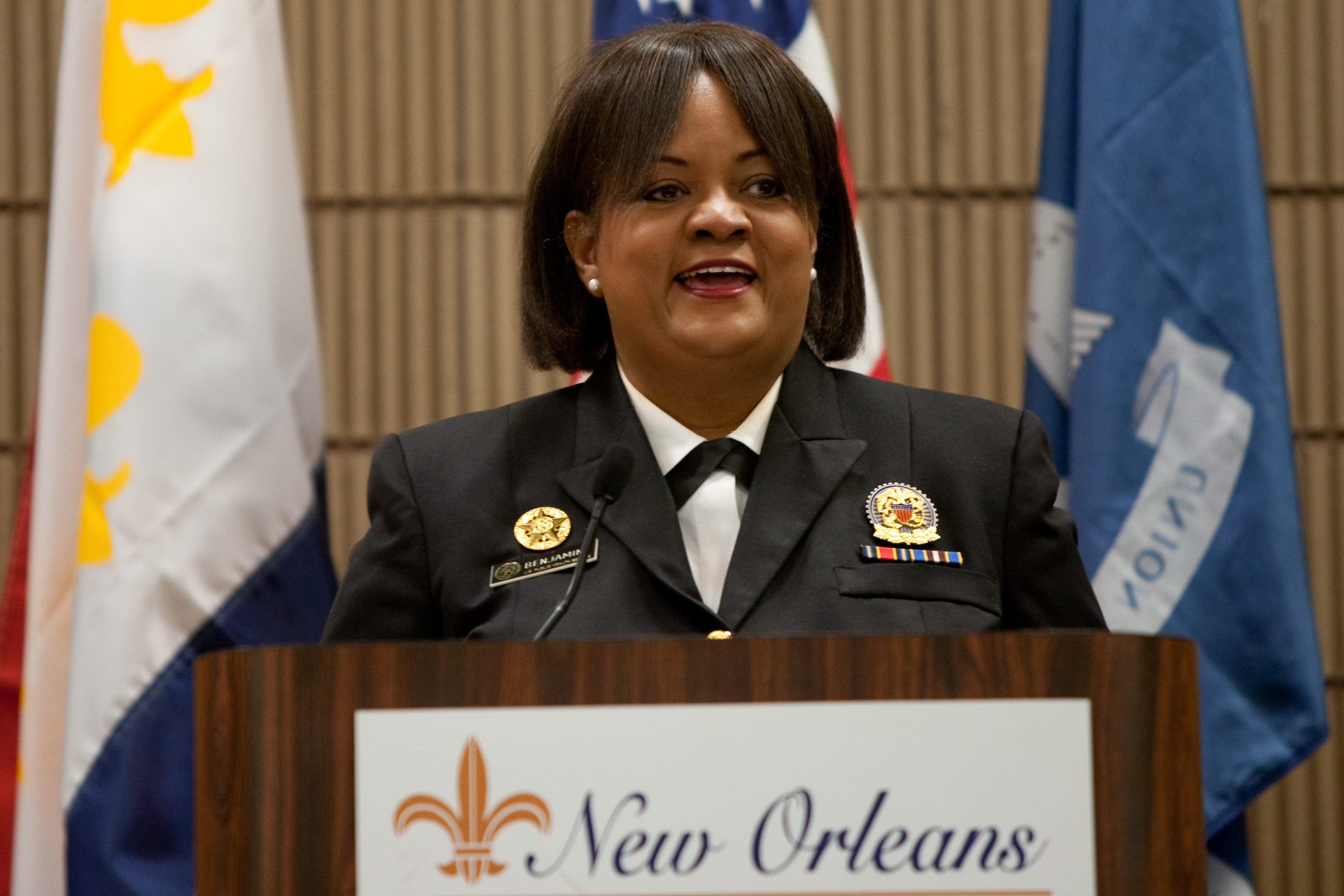 It is hard to set foot in the city of New Orleans and not remember that day in August of 2005 when Hurricane Katrina hit, the levees broke, and the hearts of thousands of Gulf Coast residents and so many others broke along with them.

New Orleans could have remained a symbol of destruction and decay; of a storm that came and the response that followed.  But that’s not what happened.  Instead, the city and region has become a symbol of resilience, community, and of the fundamental responsibility that we have to one another.

Opening our office’s second Connecting Communities for the Common Good conference of over 500 faith and community leaders from the Gulf Coast, I recognized that it was in part because of the work of the faith and nonprofit community that I was able to stand in New Orleans that day.  During and after the storm, they comforted and consoled, fed the hungry, housed the homeless and responded to so many needs.  They are now leading the way toward a better future for the city and region with innovative approaches to fighting poverty, improving health care, reducing crime, and creating opportunities for young people.  Because of them, New Orleans and the entire Gulf Coast are coming back.

In New Orleans, we led a conversation with faith and nonprofit leaders on how government at all levels can partner with them to impact community needs.  The conference presented each attendee with the unique opportunity to engage our 13 Centers for Faith-based and Neighborhood Partnerships across government.  Leaders moved from workshop to workshop discussing a variety of issues including education, jobs and economic recovery, the role of organizations in disasters, preparedness, response and recovery and accessing healthcare.  The New Orleans gathering preceded the National Conference on Volunteering and Service, sponsored by the Corporation for National and Community Service and the Points of Light Institute.

Dr. Regina M. Benjamin, U.S. Surgeon General, delivered the keynote address at the closing plenary.   She thanked and recognized the gathered faith and community leaders for their critical work as trusted messengers and voices of healing within their communities.  She called on these leaders to continue their outreach efforts by partnering with HHS and local health officials to support healthy communities.

As President Obama has said, “…whether it’s a secular group advising families facing foreclosure or faith-based groups providing job-training to those who need work, few are closer to what’s happening on our streets and in our neighborhoods than these organizations. People trust them. Communities rely on them.” That ability to serve the common good is exceedingly evident in New Orleans.