As we celebrate Armed Forces Week, this is a particularly important time to pay tribute to the men and women who serve our country and safeguard our freedom.

Today, just one percent of Americans are fighting our wars, but we need 100% of Americans to be supporting our troops and their families –not just during Armed Forces Week, but all year long. That’s why we launched the Joining Forces Initiative last year to encourage all Americans to find ways to honor, recognize and support our veterans and military families.

Today, we are pleased to announce that we have a new way to thank those who serve their country in the military.

Starting on Armed Forces Day, this Saturday, May 19, we will be offering all active duty military a free annual pass that will grant access to service members and their dependents, to more than 2,000 sites across the country, including National Parks.

The annual pass will be accepted at all public land sites that charge entrance or standard amenity fees, including those managed by the National Park Service, U.S. Fish and Wildlife Service, Bureau of Land Management, U.S. Forest Service and U.S. Army Corps. 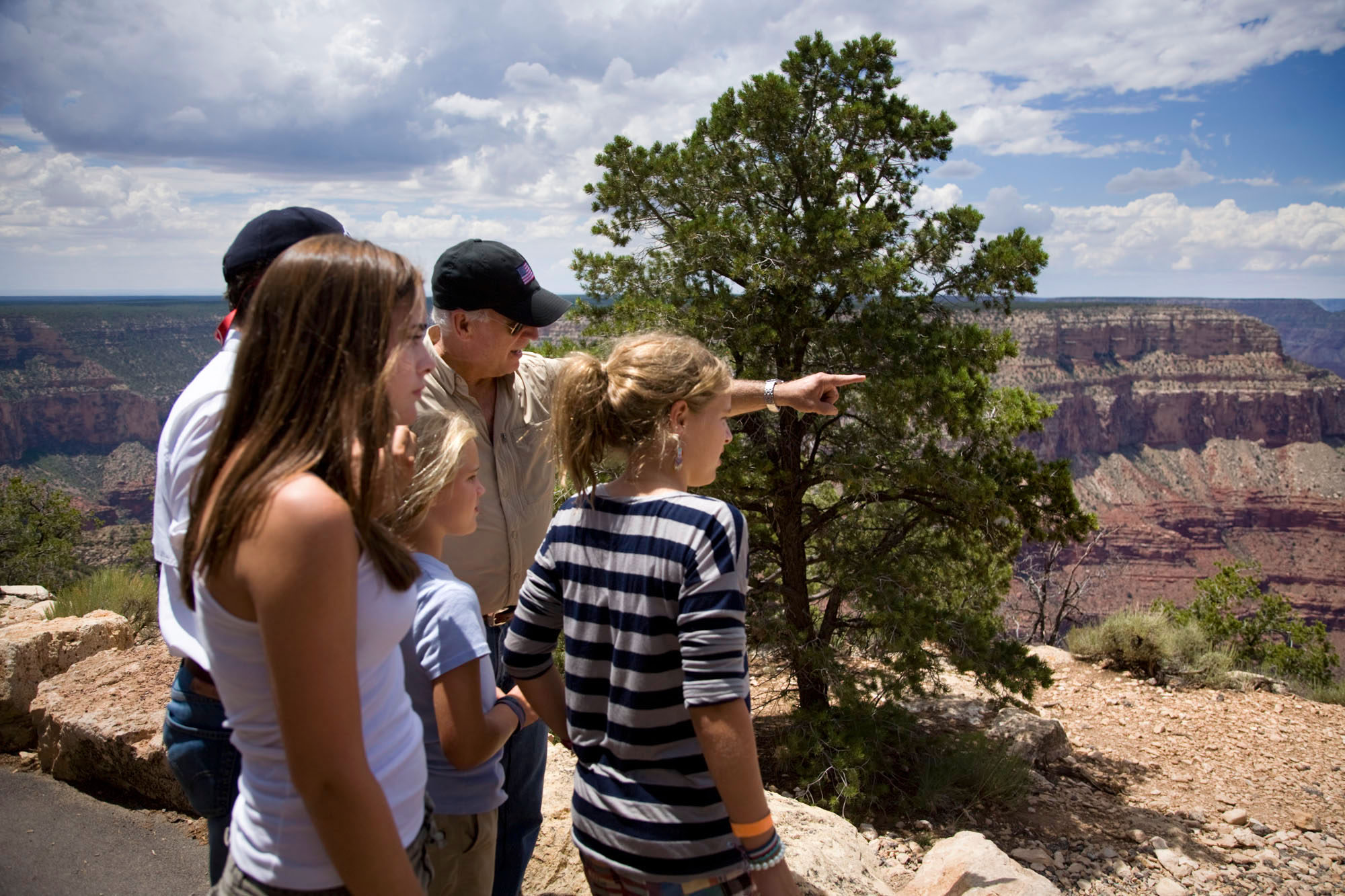 From Yosemite to Acadia to the Grand Canyon, we are putting out a welcome mat for our military families at America’s most beautiful and storied sites.

Service men and women from all five branches of the military – the Army, Navy, Air Force, Marine Corps and Coast Guard, including the Reserves and National Guard – are eligible just by showing a current, valid military identification card.  The pass is also available for the family members of active duty military, which is critical because we know that military spouses and children make sacrifices for our country every day too.

Earlier today, the very first of these passes were distributed in a ceremony at Colonial National Historical Park in Yorktown, Virginia to members of the military – a small down payment on the debt of gratitude our nation owes our service men and women.