January 29, 2013 at 2:30 PM ET by Megan Slack
Twitter Facebook Email
Summary:
President Obama speak from Las Vegas about creating a fair and effective immigration system that lives up to our heritage as a nation of laws and a nation of immigrants. 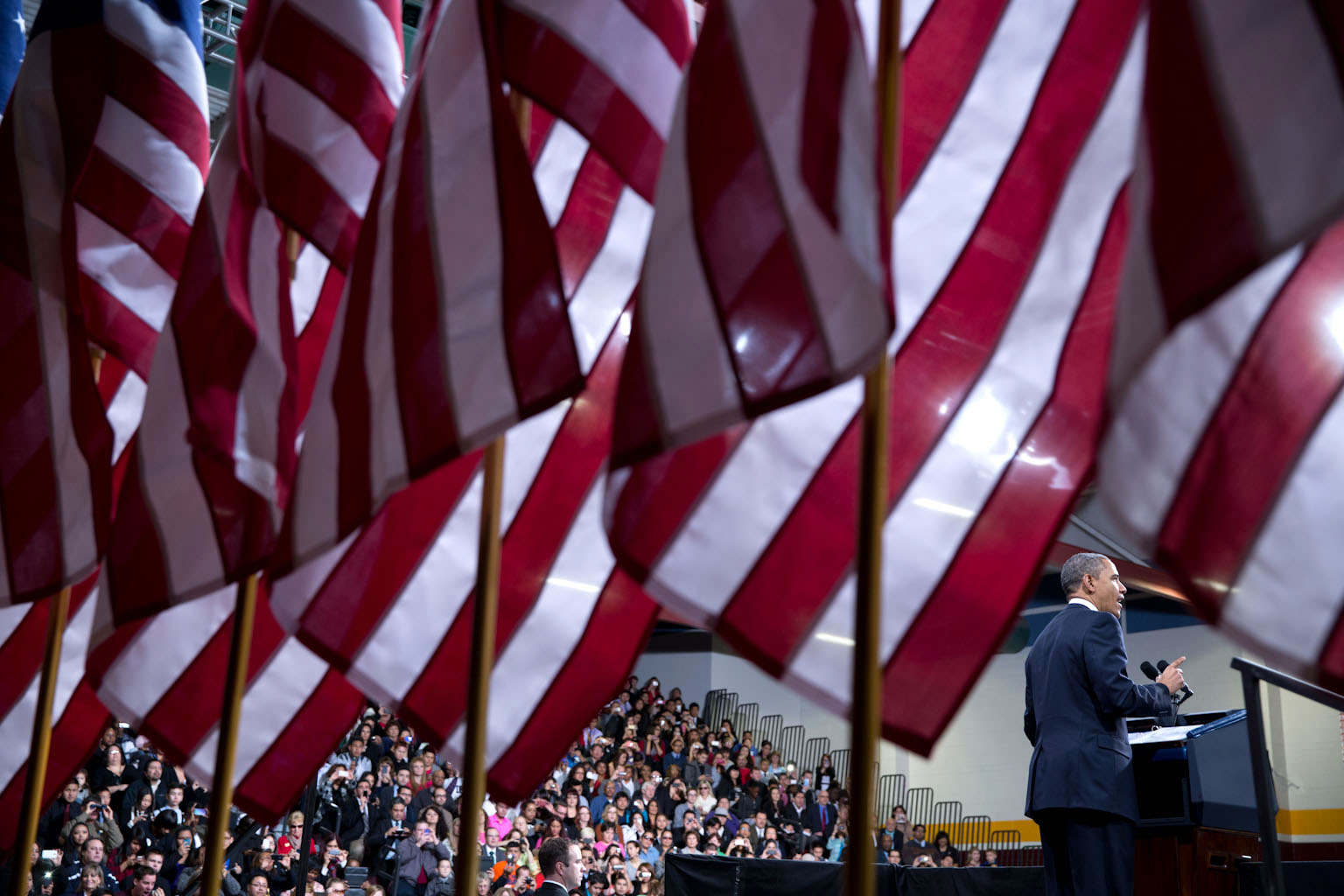 Today, President Obama spoke from Las Vegas about creating a fair and effective immigration system that lives up to our heritage as a nation of laws and a nation of immigrants.

"I’m here because most Americans agree that it’s time to fix a system that’s been broken for way too long." President Obama said. "I’m here because business leaders, faith leaders, labor leaders, law enforcement, and leaders from both parties are coming together to say now is the time to find a better way to welcome the striving, hopeful immigrants who still see America as the land of opportunity. Now is the time to do this so we can strengthen our economy and strengthen our country’s future."

The good news, President Obama said, is that for the first time in many years, there is bipartisan support for comprehensive immigration reform. But action must follow.

"We can't allow immigration reform to get bogged down in an endless debate. We've been debating this a very long time," he explained. "As a consequence, to help move this process along, today I’m laying out my ideas for immigration reform."

President Obama's proposal for immigration reform has four parts. First, continue to strengthen our borders. Second, crack down on companies that hire undocumented workers. Third, hold undocumented immigrants accountable before they can earn their citizenship; this means requiring undocumented workers to pay their taxes and a penalty, move to the back of the line, learn English, and pass background checks. Fourth, streamline the legal immigration system for families, workers, and employers. 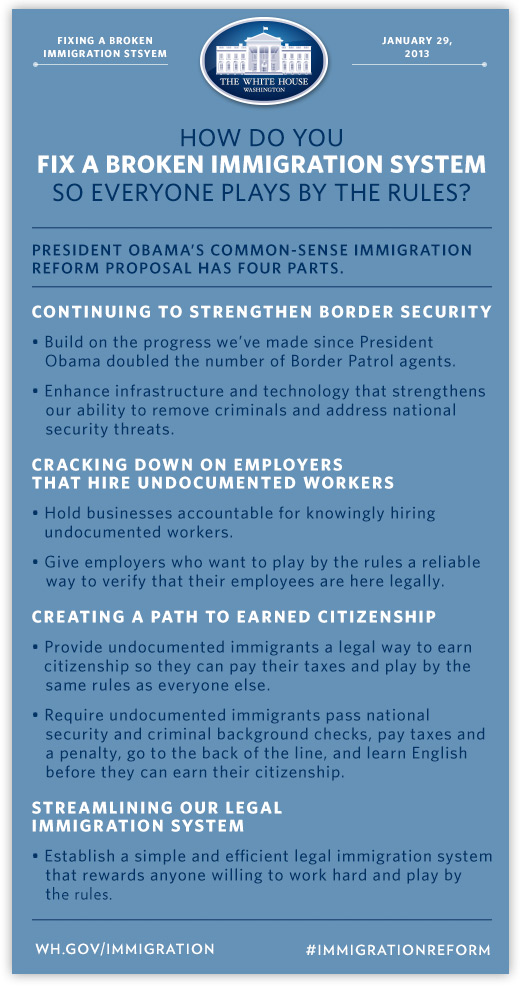 You can watch the President's full remarks on this plan for common sense immigration reform below: