June 1, 2015 at 2:11 PM ET by Zaid Hassan
Twitter Facebook Email
Summary:
As part of "The New Americans Project," Zaid Hassan reflects on his story as an immigrant to the United States beginning in 2002, from being voted Prom King to working at the White House.

September 6, 2012 was my first day as a citizen of the United States of America.

I raised my hand, took the oath of allegiance, and the United States officially became my country that day.

At the naturalization ceremony, I received the following letter from the President of the United States: 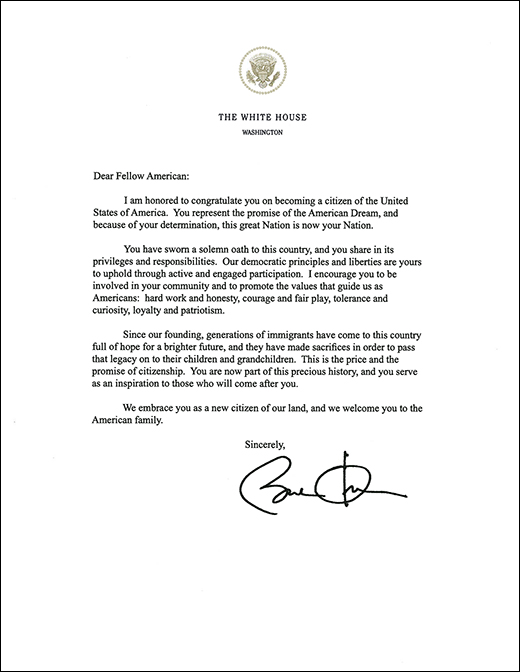 Reading that letter was special, and it has remained with me ever since. It was 10 years in the making.

Similar to many other immigrants, my family traveled a relatively long path to citizenship. In 2002, we moved from Lahore, Pakistan to Austin, Texas in order to pursue our American Dream.

Along the way – first as visitors, then as legal permanent residents, and ultimately as citizens – there were celebrations and milestones; events that collectively shaped my story as an American.

As part of Immigrant Heritage Month, I was asked here to reflect on my first day in America. Instead of focusing only on that first day, I ended up looking back at the entire story – opportunities, events, and milestones that built upon that first day when I came to the U.S. in 2002.

Here is a personal collection of some of these days. 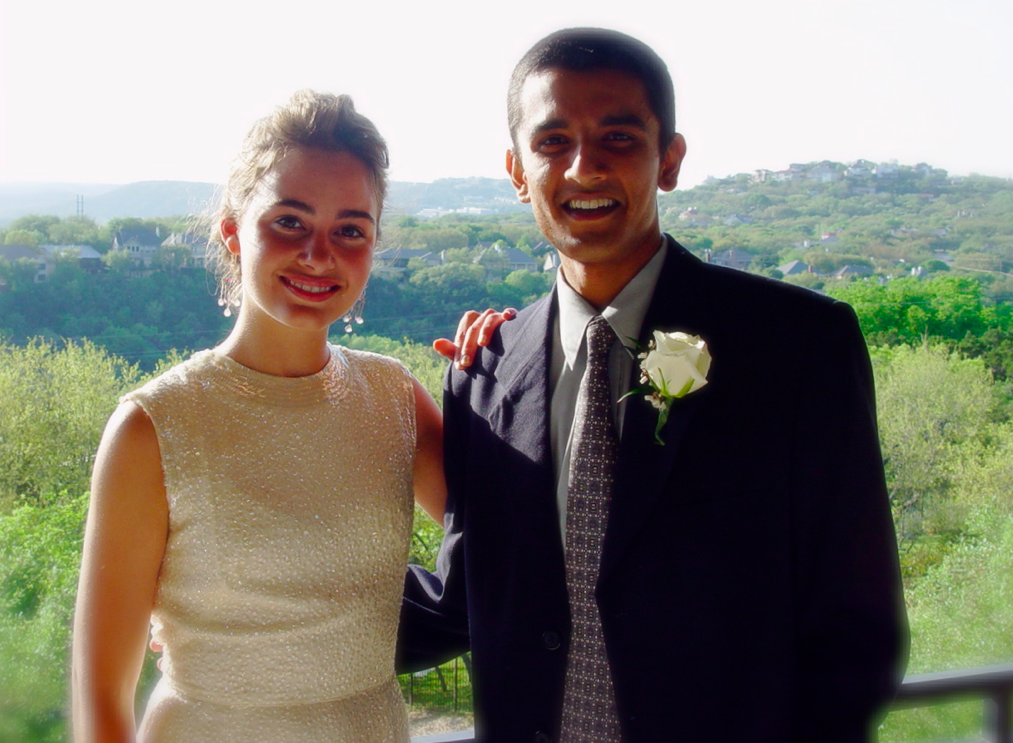 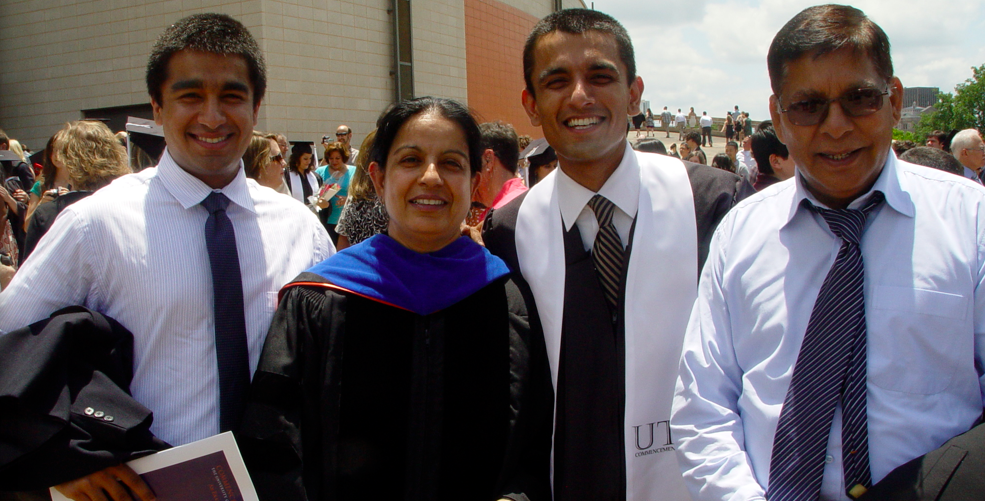 Graduation from the University of Texas at Austin. 2010. 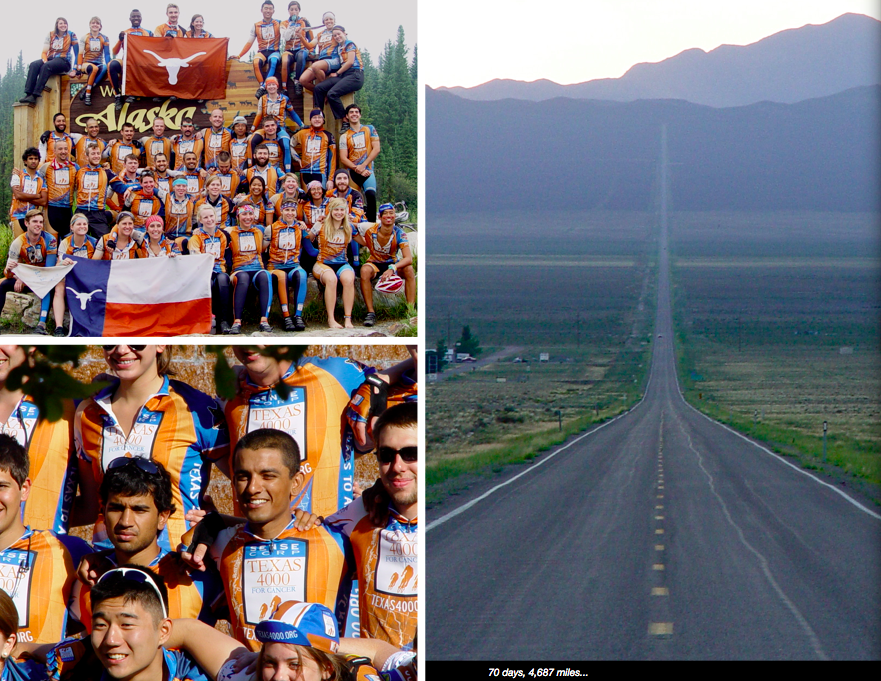 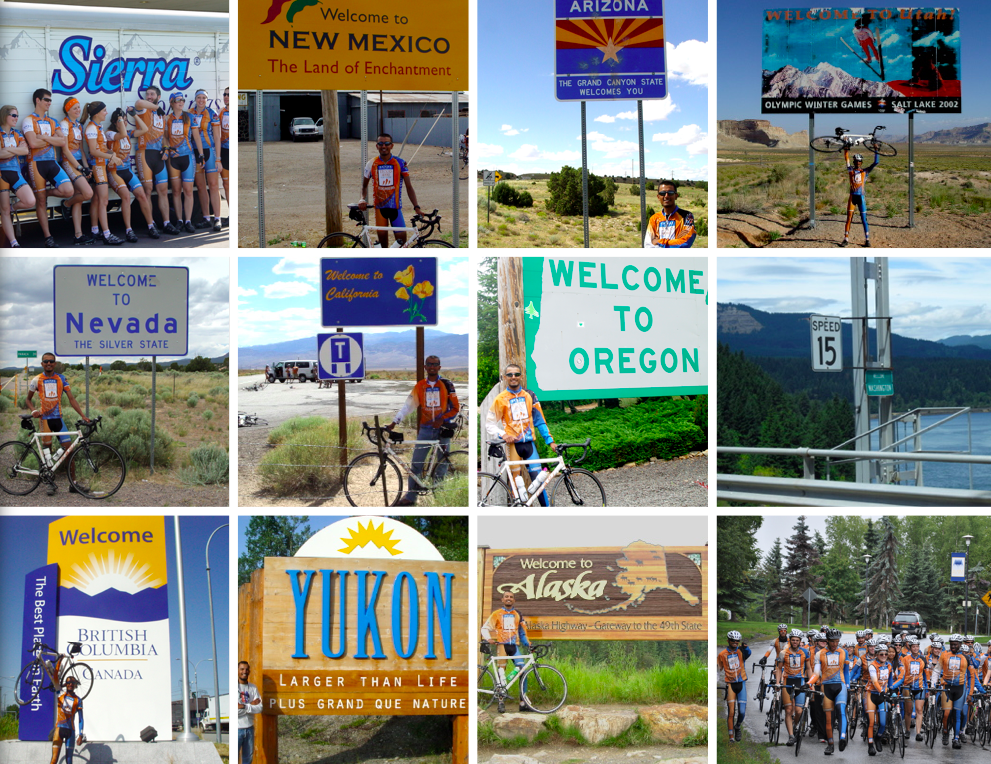 From Texas to New Mexico, Arizona to Utah, Nevada to California, Oregon to Washington, British Columbia to Yukon Territory, and then, finally, to the last frontier: ALASKA! 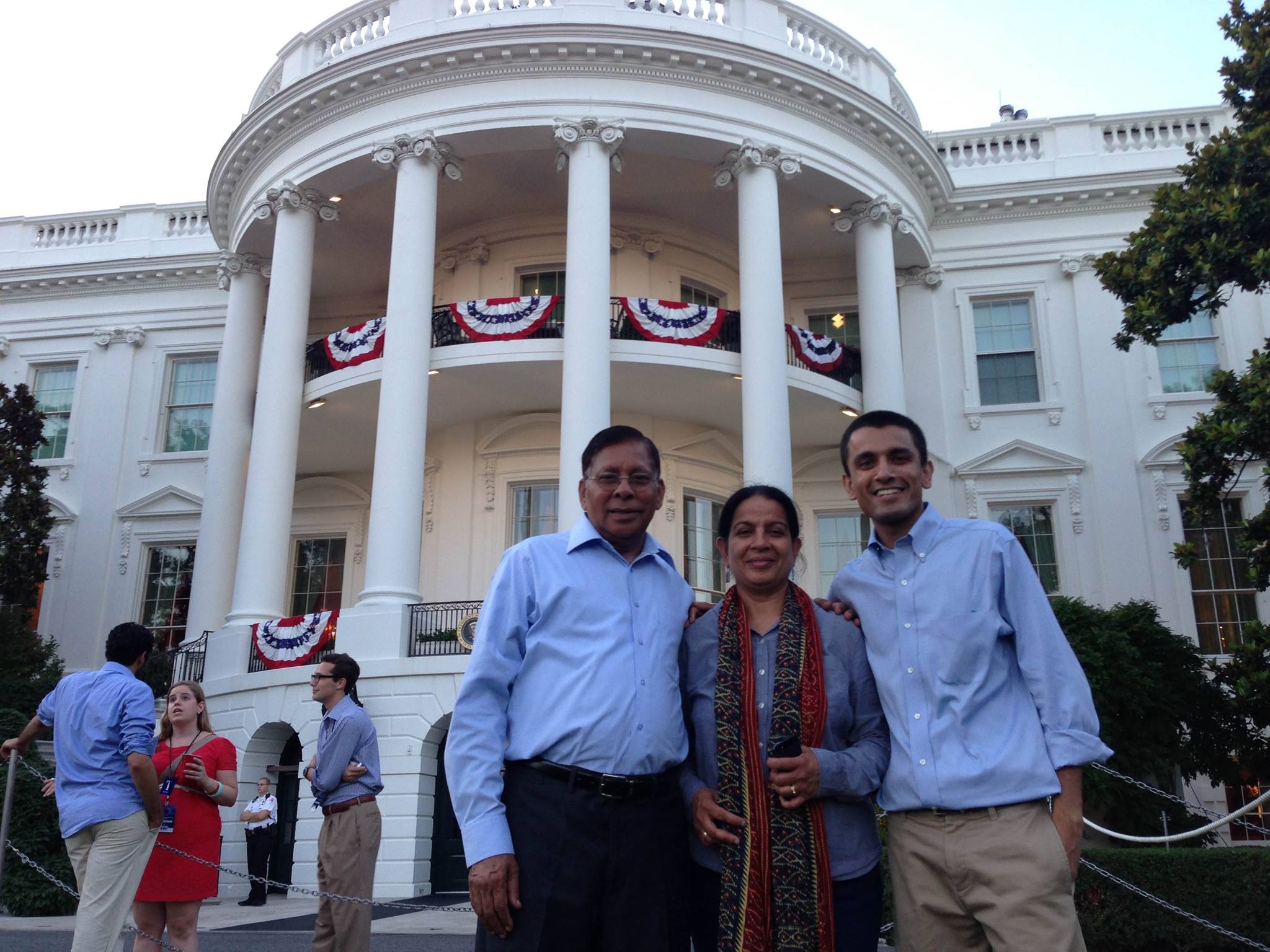 I am incredibly privileged because of that and these past experiences therefore serve as my fuel to stay involved in my community.

I am also involved and invested because of a recognition that the success of my individual story is inherently tied to the success of my broader American Family – a group far larger than my immediate family, friends, and community.

As exotic as it may sound, there is nothing particularly unique about my story other than the fact that it is uniquely American.

Because let’s face it: this story is only possible in America.

Only in America can you be a new immigrant yet still be voted as prom king in high school.

Only in America can you be a complete stranger and still be embraced as though you were immediate family.

Only in America can you ride across the country on a bicycle to raise money for cancer research, and end up adopting friends and families along the way.

Only in America can you act on your values as you see fit and pursue your dreams working on a presidential campaign.

Only in America can you be a new American yet still end up working at the White House for the President of the United States.

They are uniquely American because these stories are bound together by a common set of values and ideals: hard work and honesty, courage and fair play, tolerance and curiosity, loyalty and patriotism.

In the end, these values and ideals bring us together as one people no matter who we are or where we’re from or what we look like or who we love.

And that is the true genius of America: E pluribus unum. Out of many, one.

If you’re reading this as a new American: Welcome! Embrace your American Family as it embraces you. I hope you will actively engage the challenges we face together because you, and everyone around you, will be better for it, and because your sustained participation will let you live out your own version of the American story.

If you’re reading this as my not-so-new fellow Americans (you know who you are!): Thank you! Your graciousness and generosity mattered. And I am better because of that, thankful for it, and grateful to be part of the American Family.