A Blueprint for Middle-Class Economics 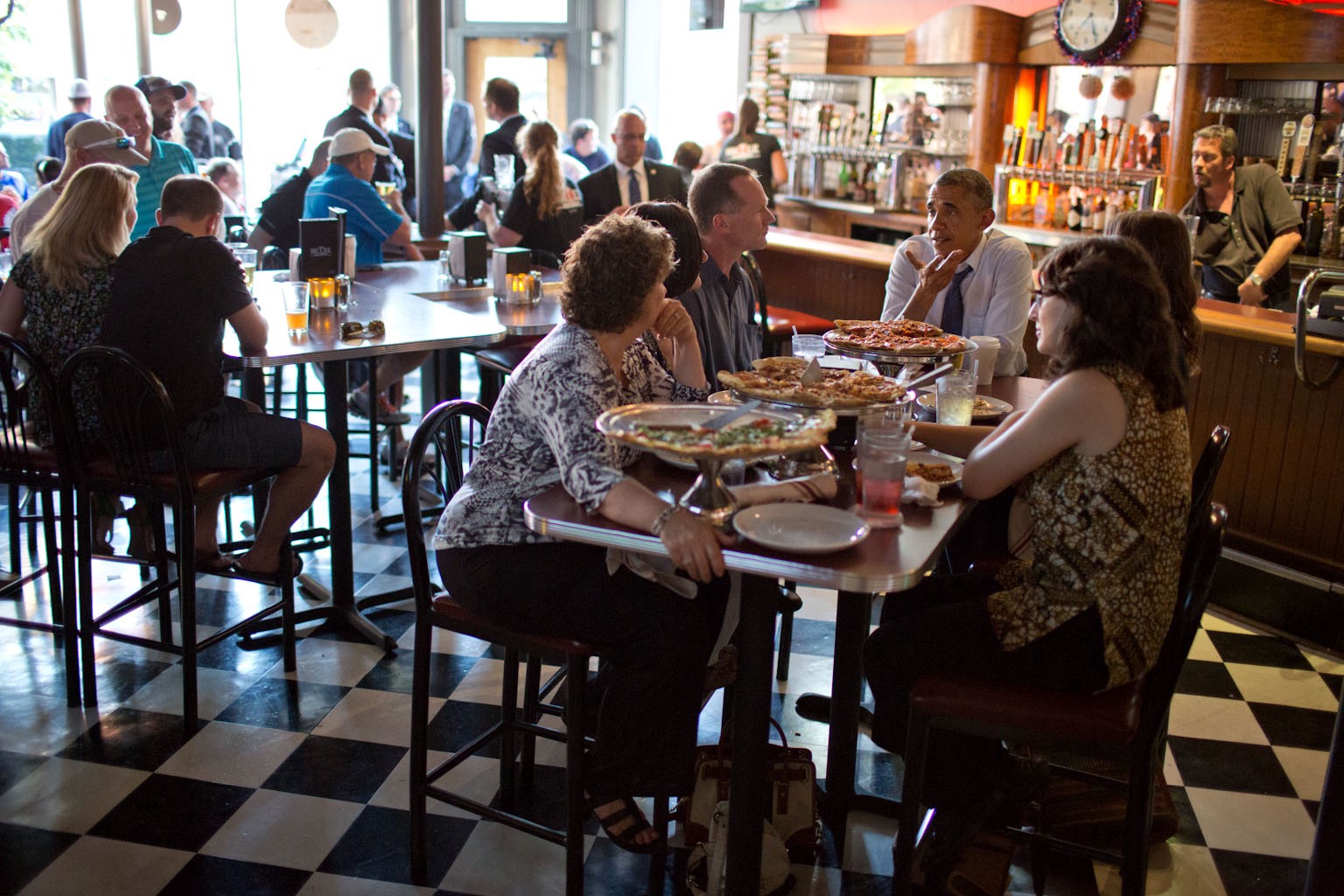 America’s resurgence is real. With a growing economy, shrinking deficits, bustling industry, and booming energy production, we have risen from recession freer to write our own future than any other nation on Earth.

Now we have to choose what we want that future to look like. Will we accept an economy where only a few of us do spectacularly well? Or will we commit ourselves to an economy that generates rising incomes and rising chances for everyone who makes the effort?

In my State of the Union Address last week, I focused on making sure middle-class economics helps more Americans get ahead in the new economy.

As a country, we need to do more to make working families’ paychecks go farther, give Americans of every age the chance to upgrade their skills so they earn higher wages, and build the world’s most competitive economy for our businesses.

On Monday, I will present Congress with my budget, a plan for bringing middle-class economics into the 21st Century. First, I’m proposing we make the kinds of investments we need to continue to grow our economy and enhance our national security. We would establish new advanced manufacturing hubs, rebuild crumbling infrastructure, combat antibiotic-resistant bacteria, and lead a new age of precision medicine that uses cutting-edge science to find new treatments for diseases like diabetes and cancer. We would give working parents a chance to get ahead with guaranteed paid sick leave, and we’d give Americans of all ages a chance to earn new skills by making community college free for responsible students. And we should invest in a 21st century military to confront global challenges with strong and sustained American leadership. These proposals are pragmatic; they’re the types of things both parties should be able to support.

But where Democrats and Republicans often disagree is in how to pay for these kinds of ideas. I’m proud that since I took office, we’ve experienced the fastest period of sustained deficit reduction since the end of World War II. My budget will build on that progress with reforms to health programs, our tax code, and our broken immigration system. It would eliminate the trust fund loophole that allows the wealthiest Americans to avoid paying taxes on their unearned income, and use the savings to cut taxes for middle class families. If Congress passes my budget, our country would meet the key test of fiscal sustainability, with our debt declining as a share of our GDP.

Of course, to make these common-sense investments in our future without adding to our deficits, we need to turn the page on the manufactured crises that have defined the debates over our budget in recent years. Our recovery was held back when Congress shut down the government and risked the full faith and credit of the United States. We can’t afford to do that again. And we have to build on the bipartisan budget agreement I signed in 2013 that helped us end some of the arbitrary, across-the-board budget cuts known as “sequestration.” Last year’s agreement helped boost our economic growth without undermining fiscal responsibility. We were able to invest in key national priorities while cutting our deficits to their lowest level since 2007.

In order to get wages and incomes rising faster, we need to take the next step. That’s why my Budget will fully reverse the sequestration cuts for domestic priorities in 2016. It will match those investments with equal dollar increases for defense funding. If Congress rejects my plan and refuses to undo these arbitrary cuts, it will threaten our economy and our military. Investments in key areas will fall to their lowest level in ten years, adjusted for inflation, putting American research, education, infrastructure, and national security at risk. But if Congress joins me, we can make sure that ending sequestration is fully paid for by cutting inefficient spending and closing tax loopholes.

The Budget I’m sending to Congress is a blueprint for success in the new economy.

I know that there are Republicans in Congress who disagree with my approach, and I look forward to hearing their ideas for how we can pay for what the middle class needs to grow. But what we can’t do is simply pretend that things like child care or college aren’t important, or that there’s nothing we can do to help middle class families get ahead.

Because we still have work to do. As a country, we have made it through some hard times. But we’ve laid a new foundation. We’ve got a new future to write. And I am eager to get to work.