"The World I Want to Live in"

This summer, we invited students from all across the country to submit their submissions for the third annual White House Student Film Festival, themed “The World I Want To Live In.” We wanted today’s youth to tell us what they hoped the future would hold for us — Sci-fi lasers? Flying cars? Yourself as President? — in the form of a short film.

We received thousands of nominations — documentaries, animations, and live animation films alike — depicting all kinds of imagined worlds. Strikingly, few submissions envisioned a technology-driven, science-fiction-esque future. Rather, it seems that this generation of youth are inspired by something much more simple: the dream of a more tolerant, more fair, more environmentally-friendly world. One that is widely inclusive, and contains rich opportunities of access for all.

That’s definitely the kind of world we’d want to live in.

Check out a selection of our 15 finalists, which will be screening as part of our South by South Lawn Festival.

Read more about the filmmakers. 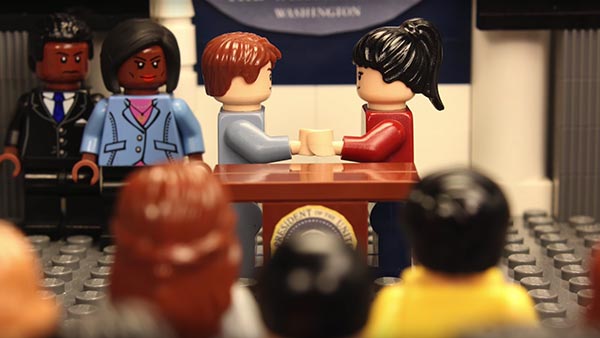 LEGO: “Education For Her”

A charming, stop-motion Lego animation describing the story of a young woman whose life was changed for the better by Let Girls Learn — and the mission of equal access to education for all. 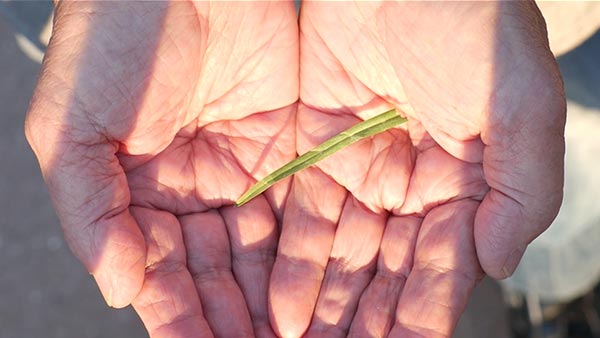 Takashi Tanemori — The World I Want to Live In

Takashi Tanemori reflects on his experience as a survivor of the Hiroshima bombing — and how it has helped shape his outlook of the world and our future. 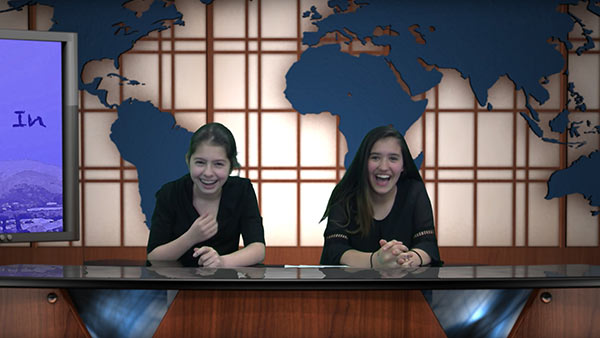 A satirical news broadcast that takes place at an indeterminate point in the future reveals some significant — and humorous — ways our world has changed. 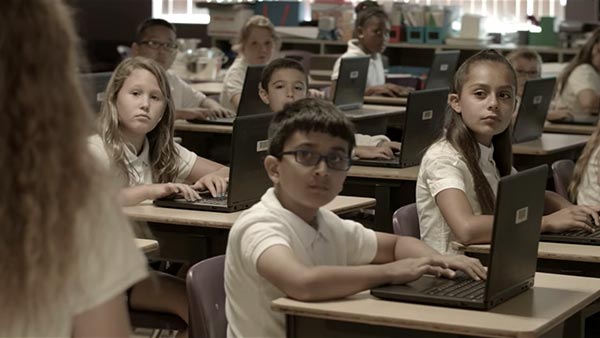 A World That Exists

A tough first day at a new school teaches a nine-year-old girl an important lesson about the type of world she wants to live in. 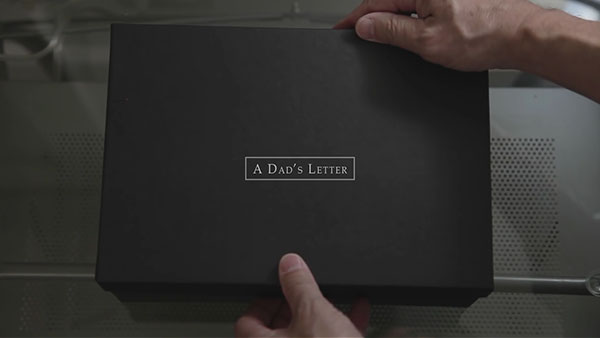 A dad’s letter to his son shares memories of their lives together — and his hopes for how his son will be able to create a better future.

A young girl who, quite literally, dreams up the perfect world for herself — one in which she is accepted, without prejudice, by everybody around her. 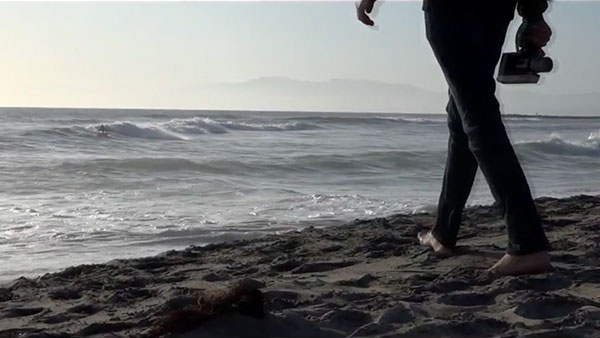 A young man goes for a walk through his hometown neighborhood, reflecting on his hopes for a cleaner, greener world. 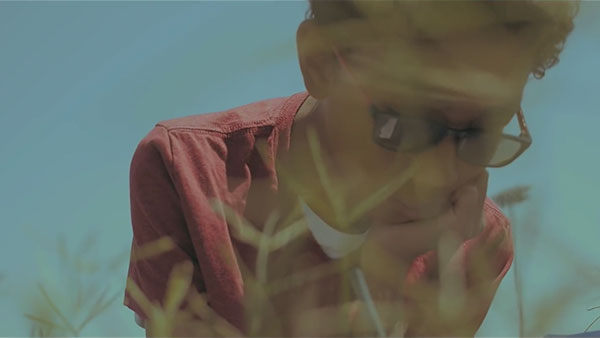 A young boy reflects on the simple changes that could make his life — and the world at large — better for all of us. First on his list: more time with his family. 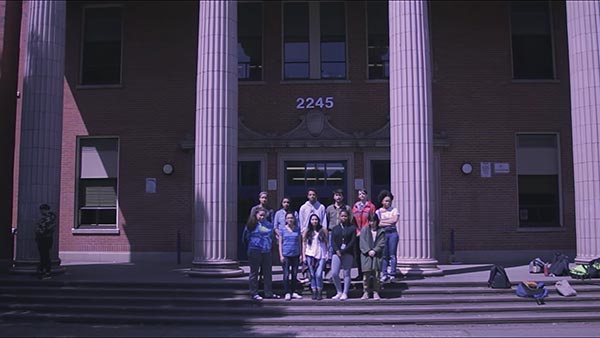 A World Without Racism

A powerful, spoken-word meditation on creating a world without racism. 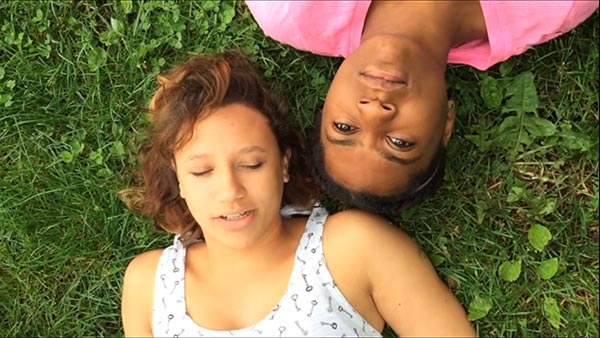 Two best friends realize on how their conceptions of an ideal world have changed over the course of a lifetime of friendship — and that they will always accept each other. 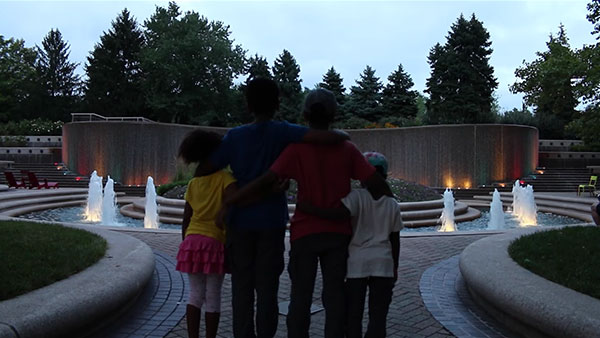 A World Filled With LOVE

A family gathering over pizza turns into a mission to do good. 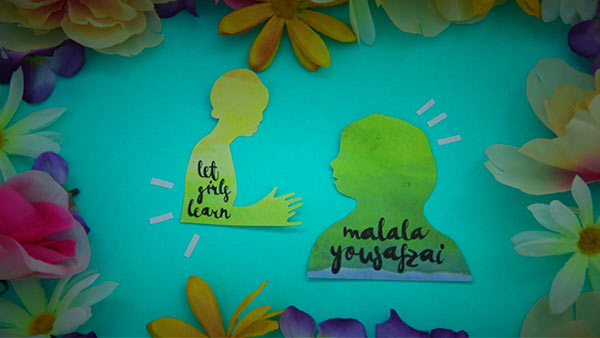 The Power of a Pen

An animated reflection on the importance of equal education and opportunity.

A narrated collage of footage from in-and-around the streets of New York, reflecting on the importance of shaping a more tolerant and friendly world. 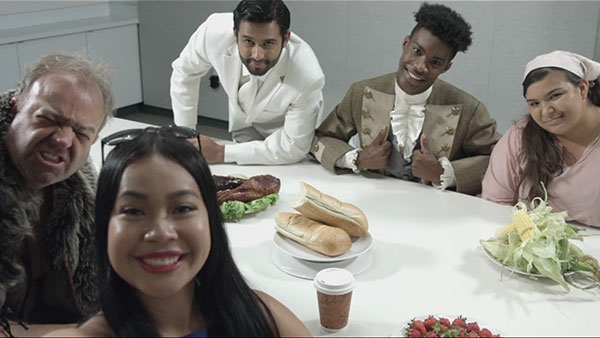 Wishing For A Different Present 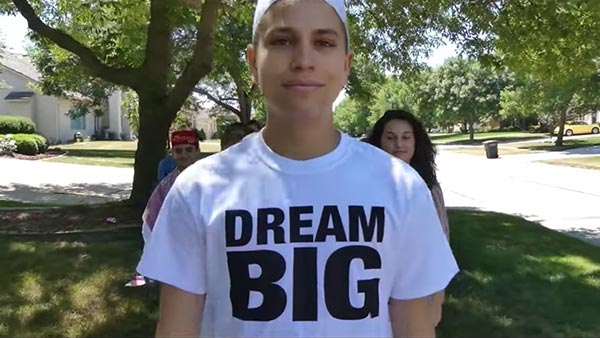 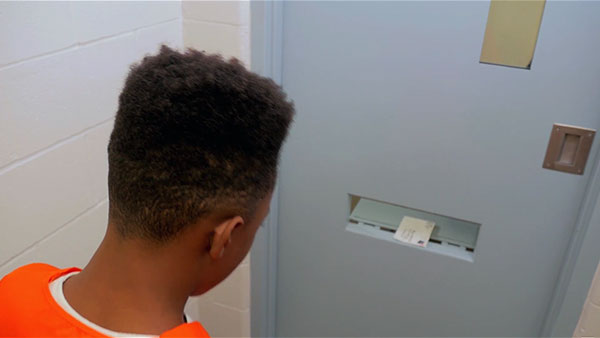 The World I Want To Live In: Letters & Numbers 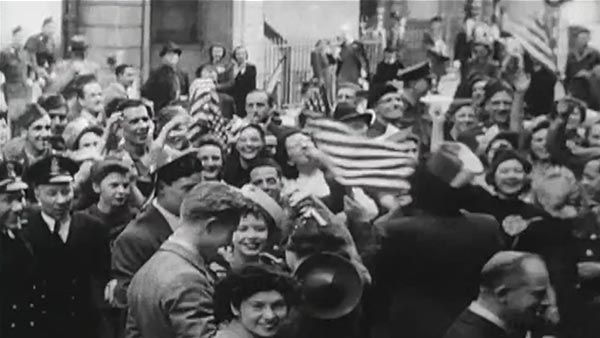 Remember The Past, Transform The Future 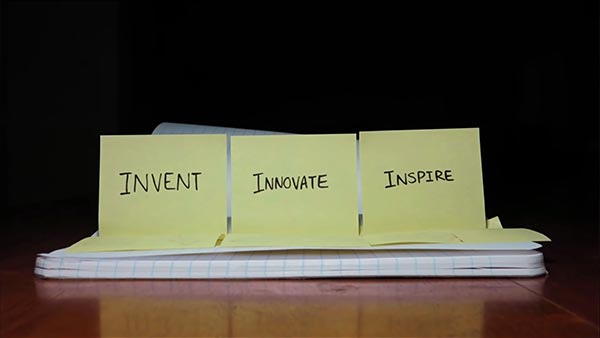 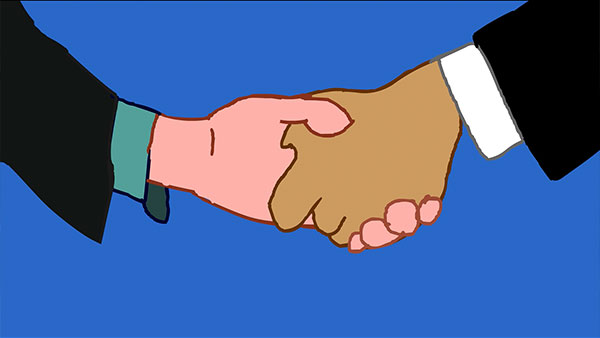 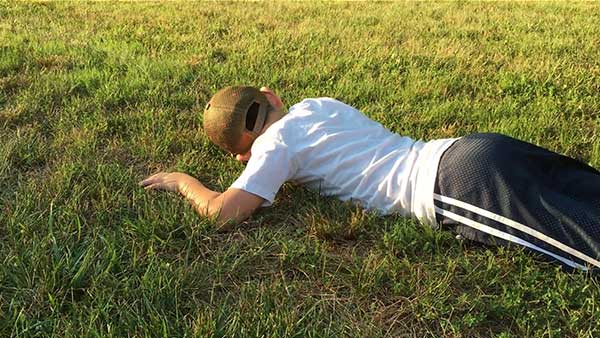 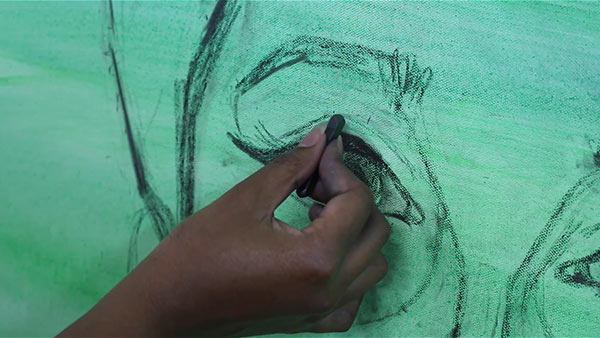 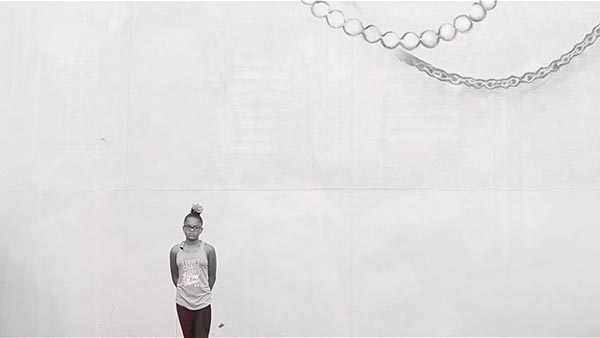 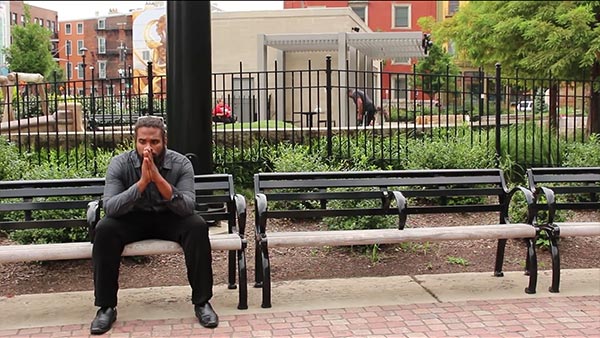 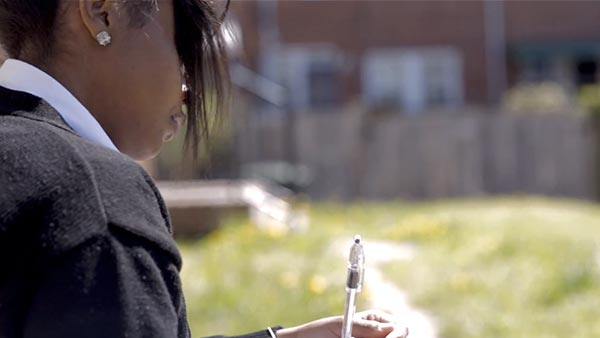 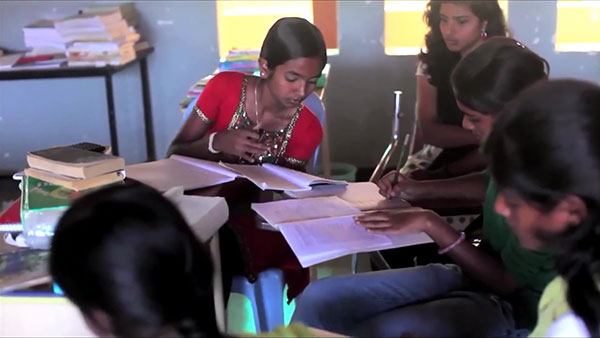 A Girl’s Right to Education