There are 2.2 million people behind bars in the United States, compared to 500,000 just 30 years ago. Meaningful sentencing reform, steps to reduce repeat offenders, and support for law enforcement are crucial to improving public safety, reducing runaway incarceration costs, and making our criminal justice system more fair.

The President Speaks to Police Chiefs in Chicago

The President Hosts a Panel on Criminal Justice Reform

Our country faces a vicious cycle of poverty, criminality, and incarceration that traps too many Americans and weakens too many communities. There are 2.2 million people behind bars in America today, compared to 500,000 just 30 years ago. The United States has less than five percent of the world’s population but over 25 percent of the world’s prisoners. Every year, we spend $80 billion to keep people locked up.

This topic isn’t new – the President has talked about the unfairness of much of the criminal justice system since his time in the Senate. The President has traveled the country and met with Americans who are working to fix the criminal justice system, from law enforcement officials working to lower the crime and incarceration rates, to former prisoners who are earning their second chance. And he promised to continue to work with Congress to pass meaningful criminal justice reform that makes the system cost-effective, fairer, and smarter, while enhancing the ability of law enforcement to keep our communities safe.

Since taking office, the Administration has worked to enhance fairness and efficiency at all phases of the criminal justice system, including the President signing the Fair Sentencing Act, the Department of Justice launching the Smart on Crime initiative, and the creation of the Task Force on 21st Century Policing. Read more about actions President Obama has taken to reform the criminal justice system. 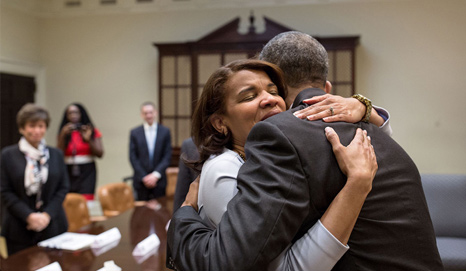 Building on his commitment to address instances of unfairness in sentencing, President Obama has commuted the sentences of more men and woman than the past six presidents combined. Commutations underscore the President’s commitment to using all the tools at his disposal to bring greater fairness and equity to our justice system. To further this progress, the President has established a clemency initiative to encourage individuals who were sentenced under outdated laws and policies to petition for commutation. 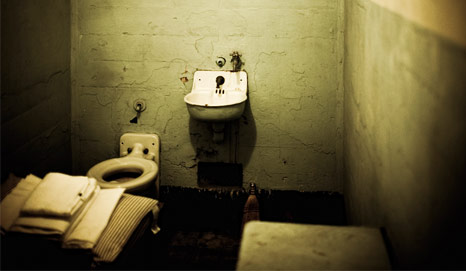 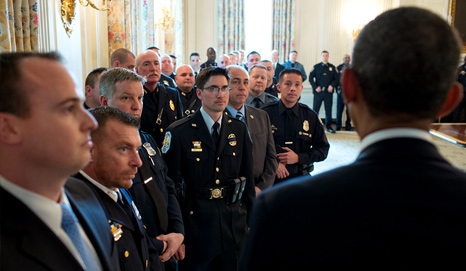 “I reject any narrative that seeks to divide police and communities that they serve.” -President Obama, 10/27/15, 122nd Annual IACP Conference.

The Administration is committed to strengthening community policing and trust among law enforcement officers and the communities they serve and has invested more than $2 billion to retain or hire 10,000 police officers. Among other initiatives, the President created the Task Force on 21st Century Policing to develop a blueprint for building trust between law enforcement and communities, and the White House launched the Police Data Initiative. 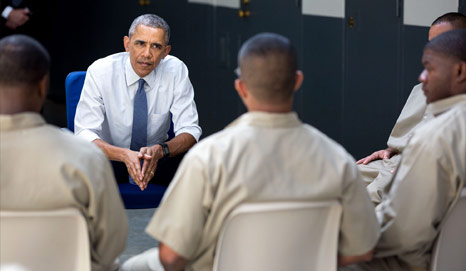 Each year, more than 600,000 individuals are released from state and federal prisons. Advancing policies and programs that enable these men and women to put their lives back on track and earn their second chance promotes justice, fairness, and public safety. 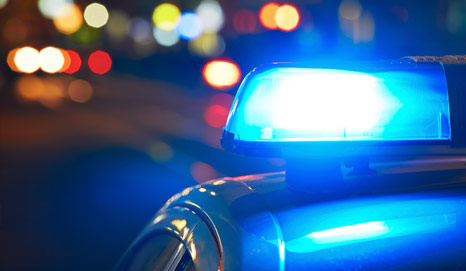 Over the last 20 years, police have helped cut the violent crime rate and the homicide rate in America by almost half. The Administration continues to work with state and local law enforcement agencies to enhance public safety.