October 27, 2015 at 4:01 PM ET by DJ Patil, Jerry Abramson, ROY AUSTIN
Twitter Facebook Email
Summary:
Since the launch in May, five additional agencies have committed to opening key data on police interactions with their communities.

Today, as the President addresses attendees at the 122nd annual conference of the Internal Association of Chiefs of Police (IACP), he does so against the backdrop of significant police reform efforts. Announced by the President on May 18th, the recommendations made by the Task Force on 21st Century Policing have served as a catalyst for reforms in departments across the country.   Many of the Task Force recommendations were rooted in the goals of building trust between law enforcement and citizens.   Responding to recommendations made by the Task Force, the White House launched the White House Police Data Initiative (PDI), with leading police departments across the country committing to better use data to increase transparency and accountability, and to ultimately improve policing outcomes.

Over the past five months, additional police departments have joined PDI and departments have used community events to help them in their release of data, including the New Orleans’ Police Department release of data to young coders at Operation Spark shared here.  As the President delivers remarks today in front of IACP—which has been a strong supporter of the Police Data Initiative—we wanted to provide you with an update on the progress made by our partners, as well as announce several new commitments: 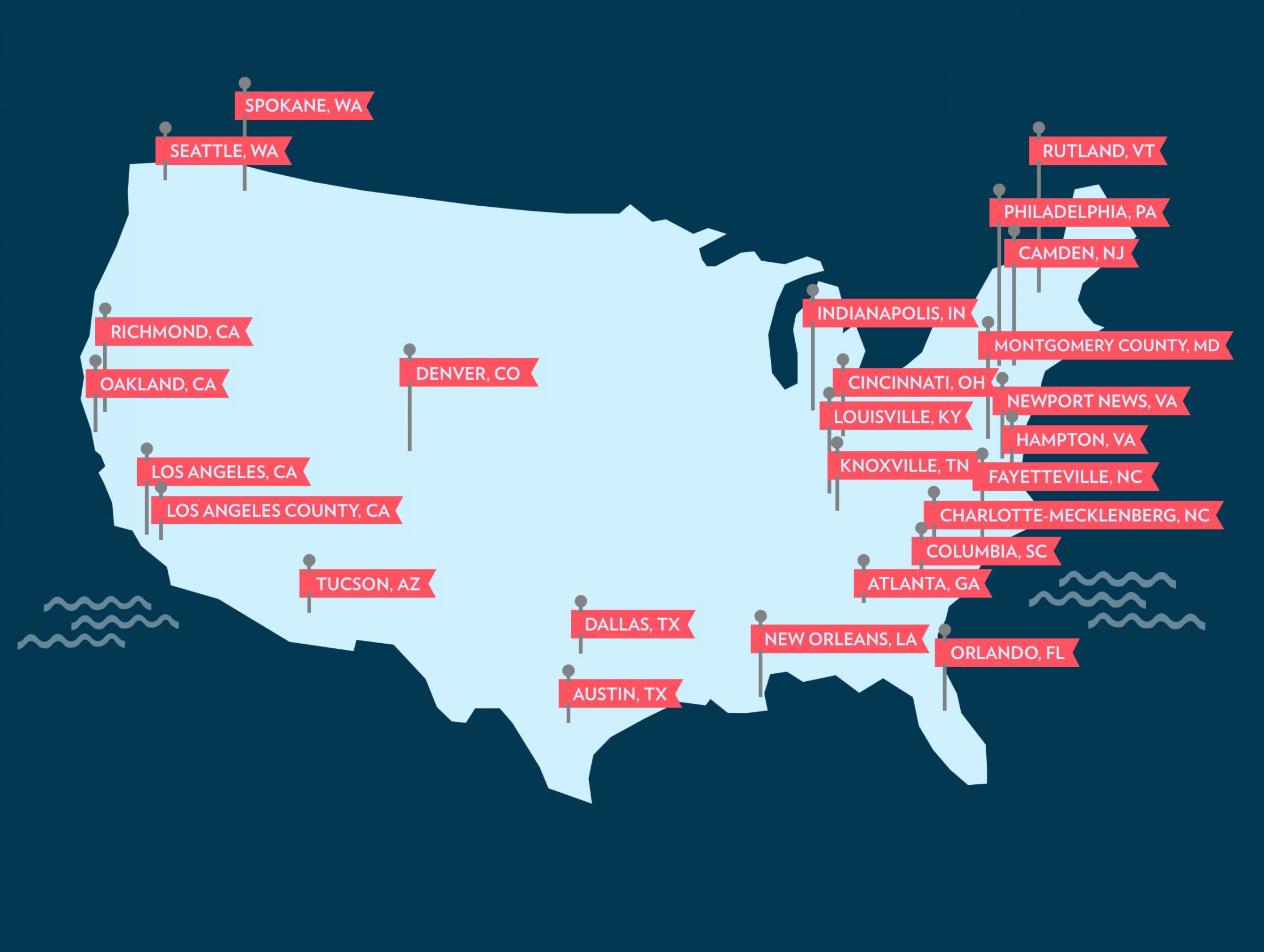 Yesterday, many of the agencies participating in PDI were at the IACP conference and joined members of the Administration in an IACP hosted session to discuss some of the challenges and successes they have encountered since making commitments and embarking upon this journey. The recurring theme was that this work is a process and not a product. Agencies are working to build sustainable systems that will allow them to better engage with and serve the citizens in their communities. The work is not easy, but it is absolutely critical. We look forward to providing additional updates in the months ahead.

Roy L. Austin, Jr. is the Deputy Assistant to the President for Urban Affairs, Justice & Opportunity.