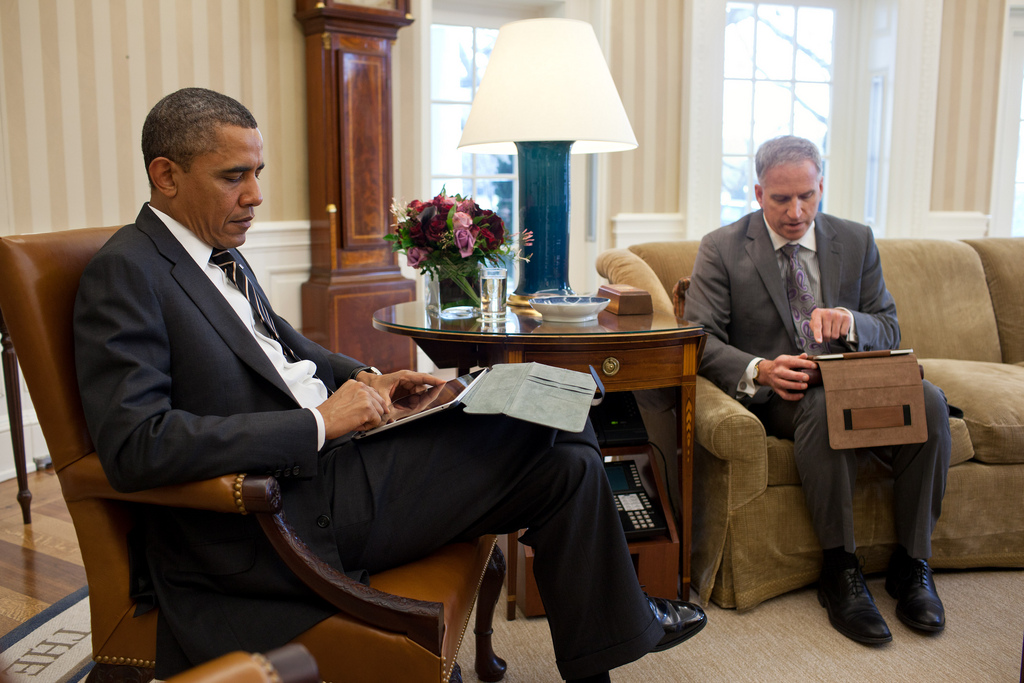 President Obama has developed tools to improve the transparency of government data for citizen developers.

"I want us to ask ourselves every day, how are we using technology to make a real difference in people's lives."
President Barack Obama

Data.Gov
As part of President Obama's pledge for greater governmental transparency, Data.gov was launched in 2009 with 47 datasets of government information that was previously unavailable to the public. The motivation was that this data belongs to the American people, who should not only have theinformation, but have the ability to use it. It was hoped that by tapping the collective knowledge of the American people, we could leverage this government asset to deliver more for millions of people. Today, there are more than 375,000 datasets available, which have been downloaded 2.9 million times. More than 1,250 governments apps have been developed using this data – 103 of them are for mobile usage. Citizens have used the data to develop 236 apps.

We’re making government data freely available in machine-readable formats so that innovators and entrepreneurs can turn them into new products, services, and jobs. The feeds below provide access to data and content produced by the White House.

We believe in using and contributing back to open source software as a way of making it easier for the government to share data, improve tools and services, and return value to taxpayers. Below are a few of the projects that the White House has contributed back to the open source community.