What You Need to Know about President Obama’s Trade Agreement

The Video The Facts

What’s At Stake
Writing the Rules To Support American Jobs

The President's Remarks on Trade

TPP's Impact on the American People and Workers

America’s trade policy may seem remote and technical, but it has a significant impact on the strength of our economy and the lives of millions of Americans. If the businesses you buy from everyday also sell their products to customers abroad, they are more likely to expand and support jobs here at home.

Why is that? Ninety-five percent of the world’s consumers live outside our borders. Our Made-in-America products and services are in demand, making American exports a vital pillar of our 21st century economy. In fact, exports played an indispensable role in America’s resurgence from the Great Recession.So, when the rules are fair, Americans can out-compete anyone in the world. 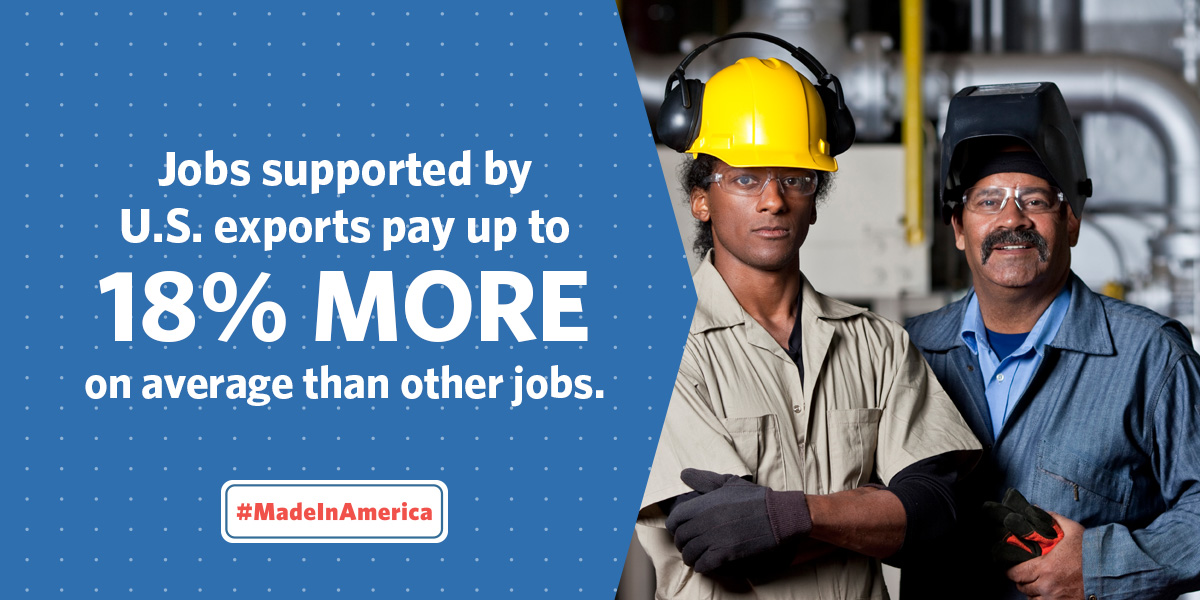 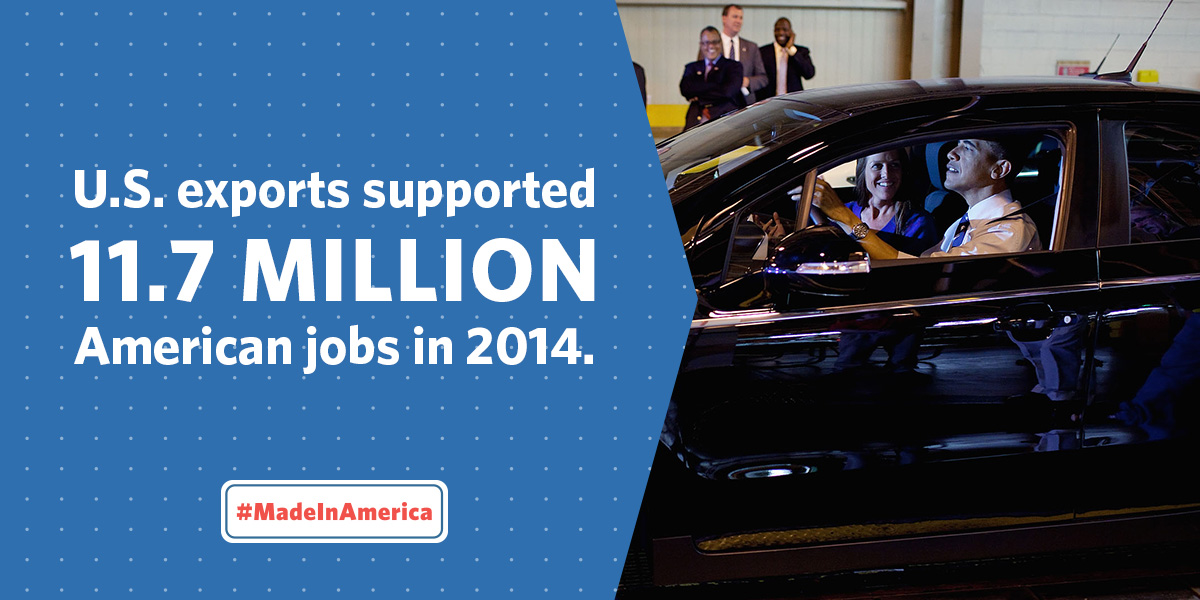 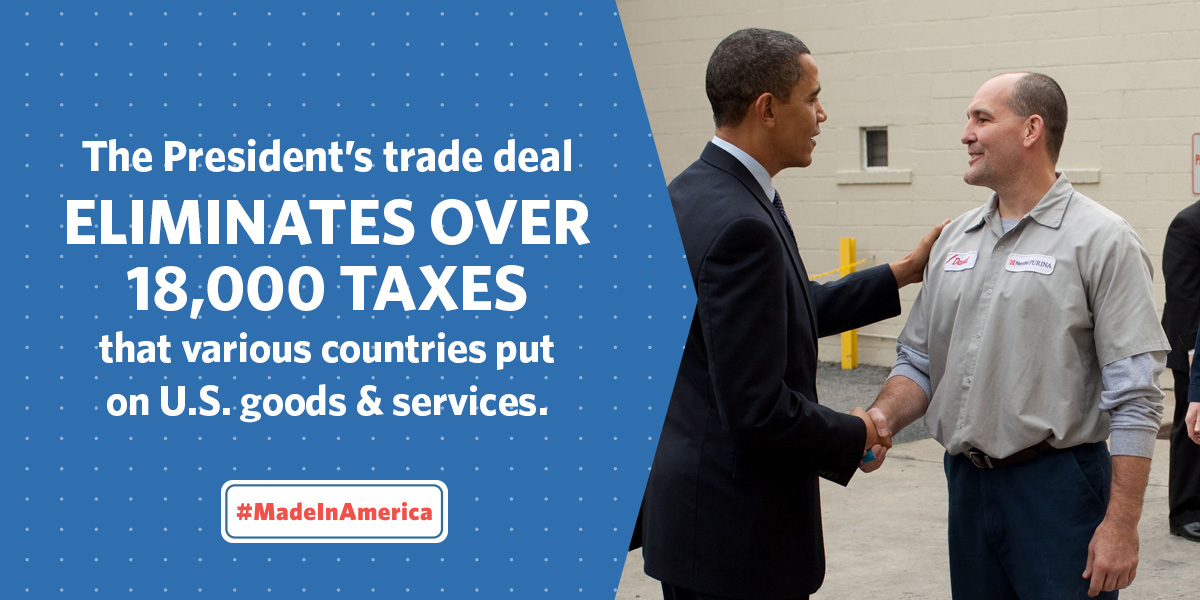 Last year, we broke the record in American exports for the fifth year in a row, selling $2.34 trillion in goods and services abroad. And here’s why that’s important: The more we sell abroad, the more higher-paying jobs we support here at home.
And those jobs tend to pay Americans better, meaning companies that export pay up to 18% more than companies that don’t.
But right now, our current trade policy — the status quo — puts our workers and businesses at a disadvantage, with higher costs for American goods, more barriers to trade, and lower standards for workers and the environment abroad than we have at home.
That is why President Obama has concluded negotiating the Trans-Pacific Partnership and will now work with Congress to secure its passage into law. The TPP is a trade agreement with 11 other countries in the Asia-Pacific, including Canada and Mexico that will eliminate over 18,000 taxes various countries put on Made-in-America products.
With the TPP, we can rewrite the rules of trade to benefit America’s middle class. Because if we don’t, competitors who don’t share our values, like China, will step in to fill that void.
That is why the President’s trade policy is the best tool we have to ensure that our workers, our businesses, and our values are shaping globalization and the 21st century economy, rather than getting left behind.

The President's Trade Deal, Explained by a Cherry
Follow this American cherry as it travels to market in other countries to see why America’s trade policy needs the Trans-Pacific Partnership.

Trade policy doesn’t just support our country’s economy, it can reflect our country’s values too.
The President knows that past trade deals haven’t always lived up to the hype. That is why he fought for the high standards embodied in this trade agreement that will upgrade our existing agreements to reflect our American values.
Under the TPP, tough, fully-enforceable standards will protect workers’ rights and the environment for the first time in history. Here’s what that means: 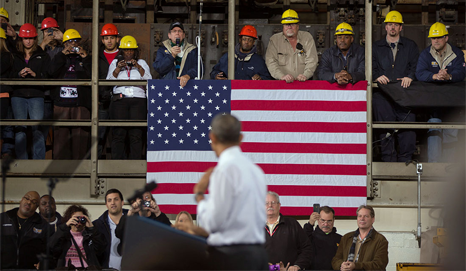 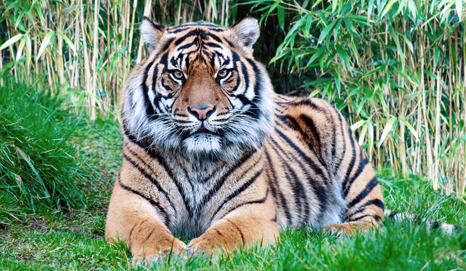 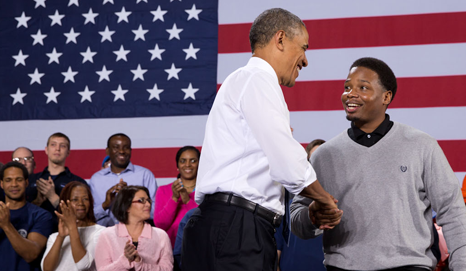 On Other Progressive Priorities:

Want to dig into the details of the Trans-Pacific Partnership?

Learn everything you need to know about what’s in the deal and who it helps.

The TPP will have a profound impact on how we help small businesses expand, how we support online entrepreneurs who are just getting off the ground, how we promote gender equality for women, how we invest in the developing world, how we protect our most endangered species, and how we make great progress in the fight for human rights.
Check out these stories to see how America’s trade policy is an important lever in bringing about real progress for our economy, our workers, and our values.

What Experts and Leaders are Saying (Trade) 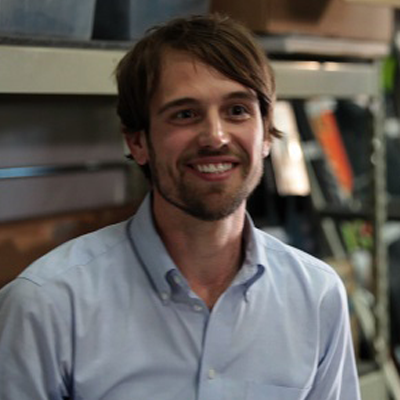 “The Trans-Pacific Partnership is shaping up to be the most progressive trade deal the world has ever seen.” 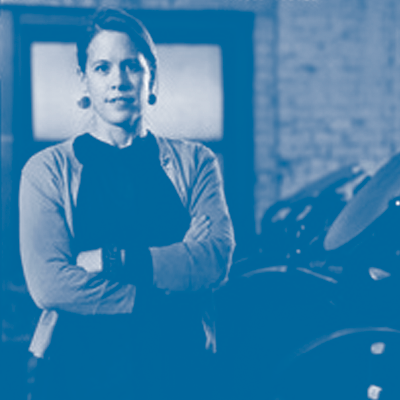 “I take pride in the fact that our products are all made by us in America, and am proud to be part of a rich history of American manufacturing.” 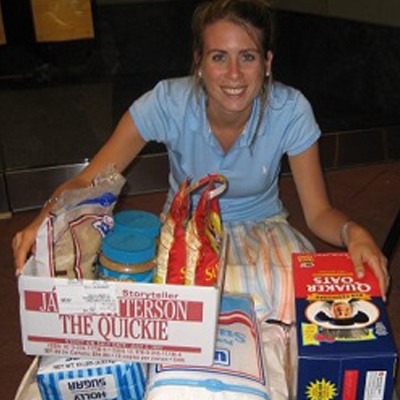 “Our trade policy is actually vital to empowering women entrepreneurs and workers, both here at home and abroad.” 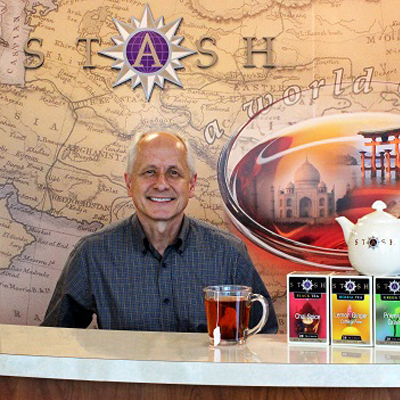 The President “understands the importance to the economy of exporting.” 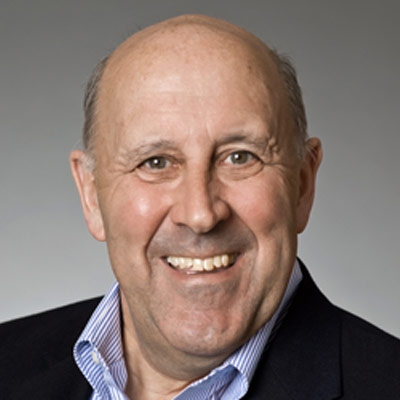 “I fought to protect labor rights, both in and out of office. That's why I'm supporting this deal — it is an opportunity for an unprecedented expansion of labor rights to parts of the globe that need it most.” 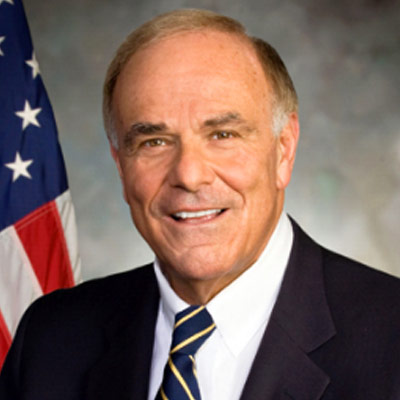 “The TPP would build on the success that we saw in Pennsylvania on a national scale, supporting thousands of new jobs.” 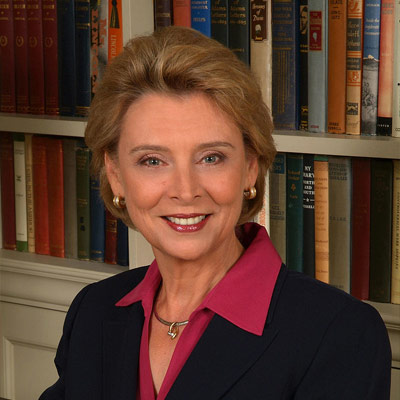 “At a time when the environmental challenges facing our planet have never been greater, the TPP promises to enact unprecedented safeguards for our natural resources and environment.” 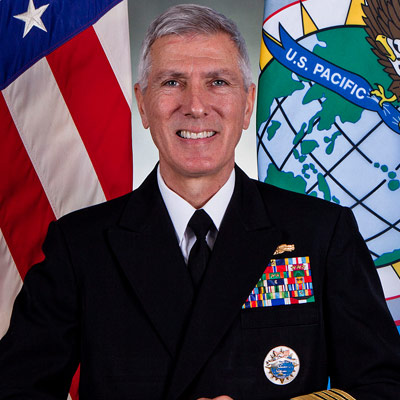 "TPP is much more than a trade agreement. TPP establishes a rules-based economic order that will become the foundation for the world we want—a world governed by rule of law, transparent and predictable procedures and in a climate free of intimidation." 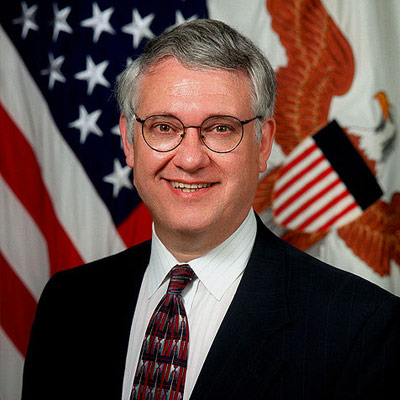 "TPP will strengthen America’s national security. Washington shouldn’t sight of this while we debate the narrow economic dimensions of the agreement."

“No major trade agreement before this one has gone so far to address growing pressures on natural resources like overexploited fish, wildlife and forests.”

“By embedding conservation commitments in the core text of the agreement and making them subject to the TPP’s dispute resolution mechanisms, the TPP provides new leverage to advance vital environmental objectives.”

“It is our hope that these efforts to spur greater international action to protect wildlife through trade agreements will make a real difference.”

“This will help ensure that illegally harvested fish do not enter international commerce.”

“The TPP appears to be a positive step for small firms, particularly the inclusion of a chapter dedicated solely to small- and medium-sized enterprises.”

It is “vital to stop the criminal trafficking in illegal wildlife (whether ivory or other products), and the TPP has tremendous potential to assist that effort.”

The President’s trade agreement “is all the more historic because we are seeing the issue of wildlife trafficking discussed alongside environmental issues such as pollution and environmental subsidies on an international scale.”

“Increased exports have driven nearly one-third of our economic recovery and will continue to be instrumental to our future economic growth.”

“This agreement will promote sustainable growth, support higher-quality, higher-paying jobs through new export opportunities, and establish strong and enforceable rules of engagement that will level the playing field for American workers.”

“[T]he TPP deal has the potential to reshape an important part of the U.S. economy, strengthen American diplomacy, and launch a new generation of international economic cooperation.”

“TPP is a historic opportunity to advance the environmental agenda in a region of critical importance; the Pacific nations are among the most biodiverse on Earth, but overexploitation threatens the long-term prospects for their flora and fauna.”

Statement by the President on TPP

The President on Securing the Trans-Pacific Partnership

This partnership levels the playing field for our farmers, ranchers, and manufacturers by eliminating more than 18,000 taxes that various countries put on our products. It includes the strongest commitments on labor and the environment of any trade agreement in history, and those commitments are enforceable, unlike in past agreements. It promotes a free and open Internet. It strengthens our strategic relationships with our partners and allies in a region that will be vital to the 21st century. It’s an agreement that puts American workers first and will help middle-class families get ahead.