Honoring the Legacy of Ryan White

Honoring the Legacy of Ryan White

Today, President Obama signed the Ryan White HIV/AIDS Treatment Extension Act of 2009.  It represents our ongoing commitment to ensuring access to needed HIV/AIDS care and treatment.  The White House and the Department of Health and Human Services (HHS) worked very closely with Congress on this bipartisan legislation, and the consensus document developed by the HIV/AIDS advocacy community was an important part of the process.  We were so pleased that Jeanne White-Ginder, Ryan White’s mother, was here at the bill signing.

The Ryan White Program is the largest federal program specifically dedicated to providing HIV care and treatment.  It funds heavily impacted metropolitan areas, states, and local community-based organizations to provide life-saving medical care, medications, and support services to more than half a million people each year:  the uninsured and underinsured, racial and ethnic minorities, people of all ages.

The President also announced today the elimination of the HIV entry ban.  Since 1987, HIV-positive travelers and immigrants have been banned from entering or traveling through the United States without a special waiver.  In July 2008, Congress removed all legislative barriers to repealing the ban and paved the way for HHS to repeal the ban.  A final rule will be published in the Federal Register on Monday, November 2nd and will take effect in early January 2010.  That means that people who have HIV and are not U.S. citizens will be able to enter the U.S. starting in January next year.  This is a major step in ending the stigma associated with HIV.

While I have been traveling across the country during the past several weeks for our HIV/AIDS Community Discussions, I am hearing from people living with HIV, nurses, case managers, doctors, community-based service providers, and others about how important the program is to ensure access to care and treatment.  As we continue our work on developing the National HIV/AIDS Strategy, we have many important lessons from the Ryan White Program for increasing access to treatment, helping retain people in care, and improving health outcomes.  Addressing the epidemic in the U.S. is a priority for President Obama, and we are renewing our focus on prevention as well as treatment.

As we prepare to mark the 20th anniversary of the Ryan White Program next August, the legacy of Ryan White continues to endure.

Participants at the event:

More photos from the event: 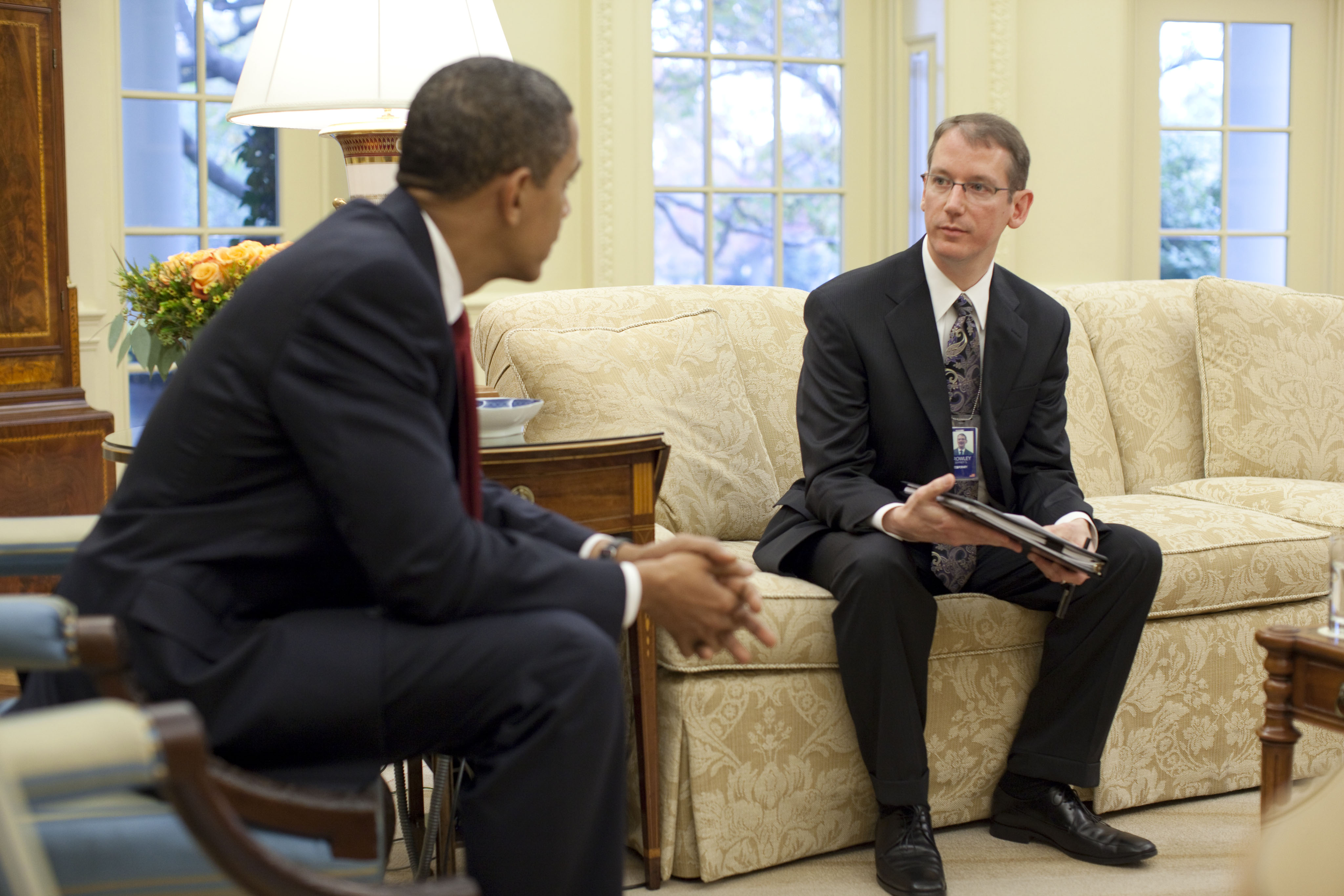 President Barack Obama has an event briefing with Jeffrey Crowley, right, in the Oval Office, prior to the signing of the Ryan White HIV/AIDS Treatment Extension Act of 2009. October 30, 2009. (Official White House Photo by Pete Souza) 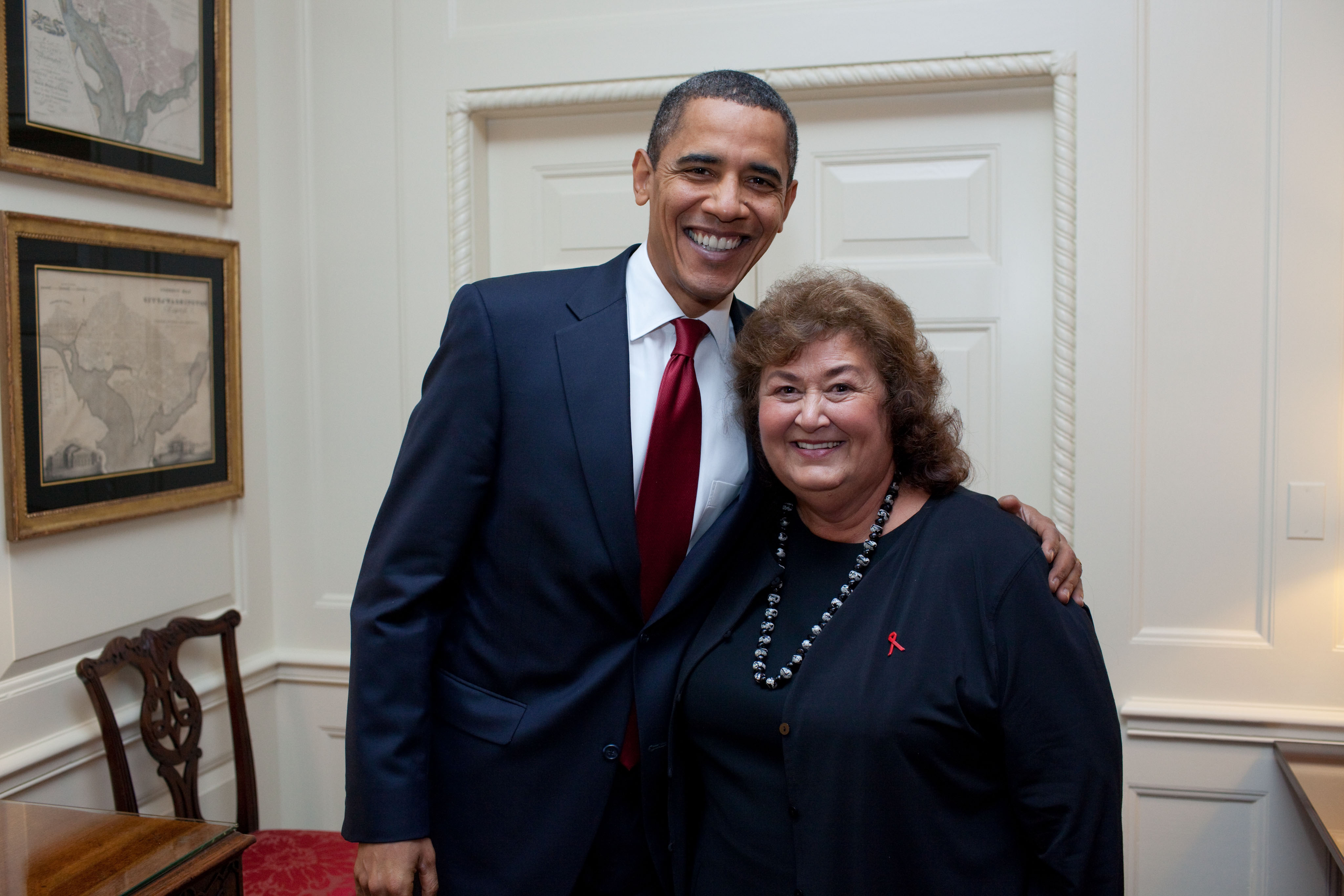 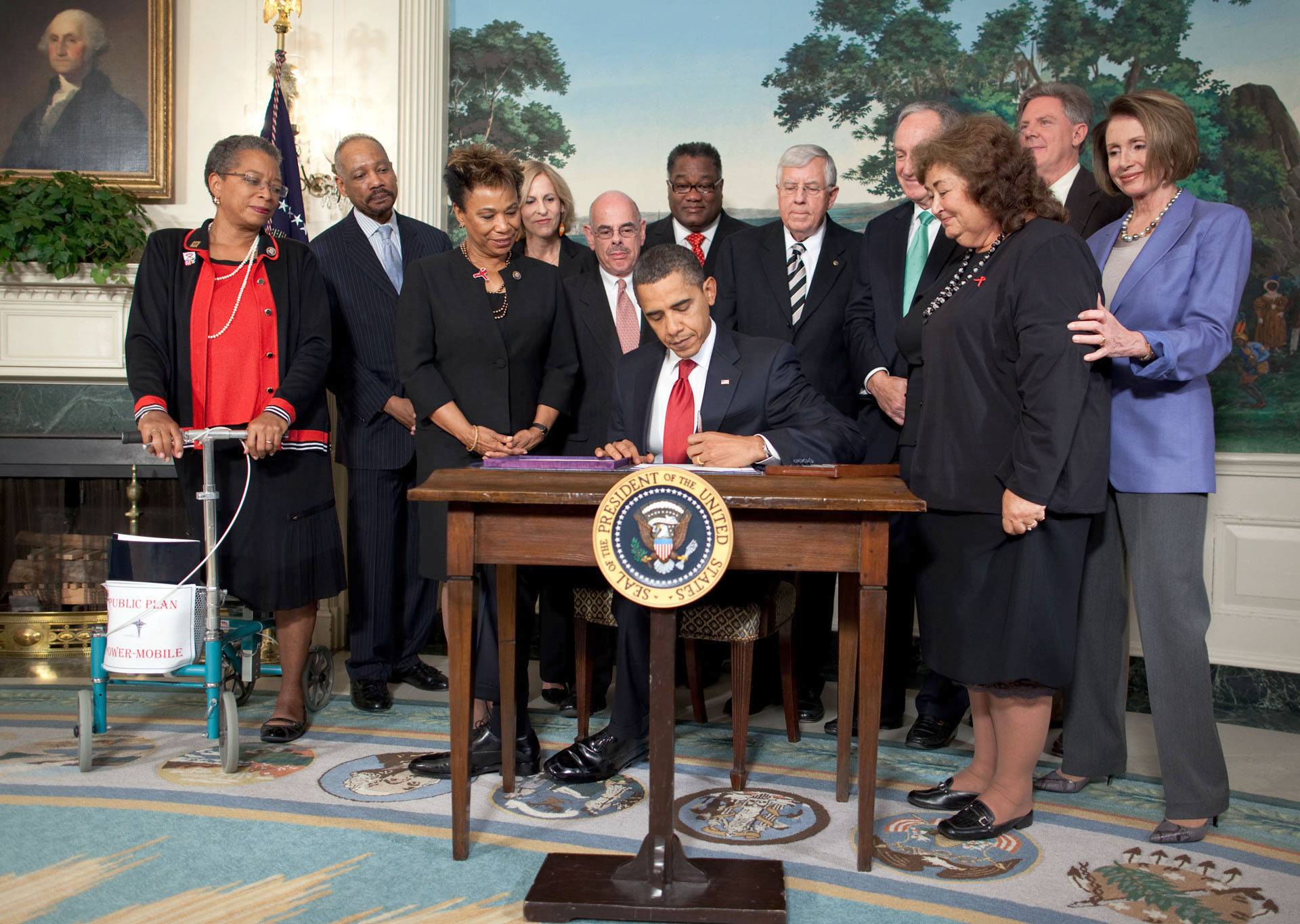 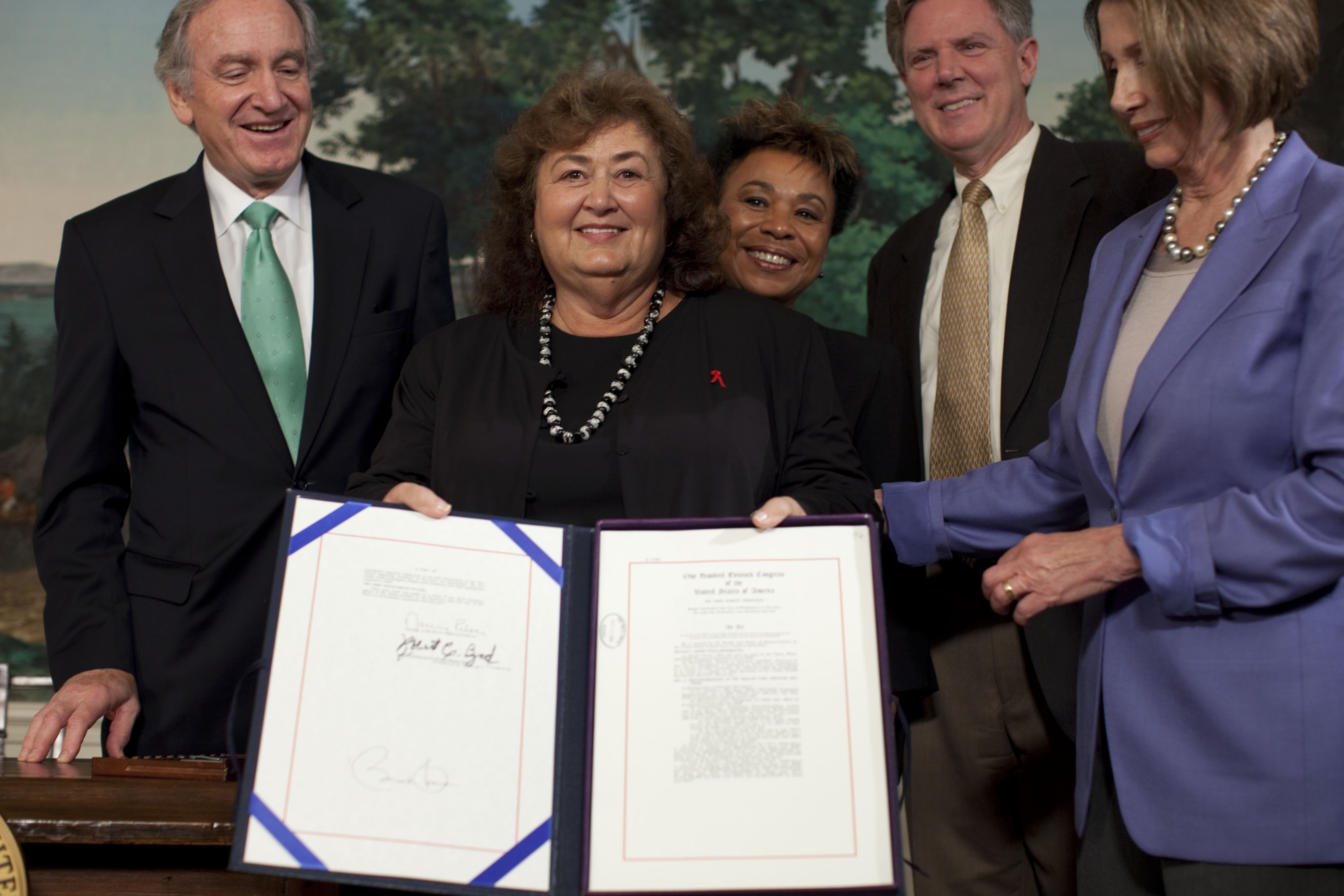