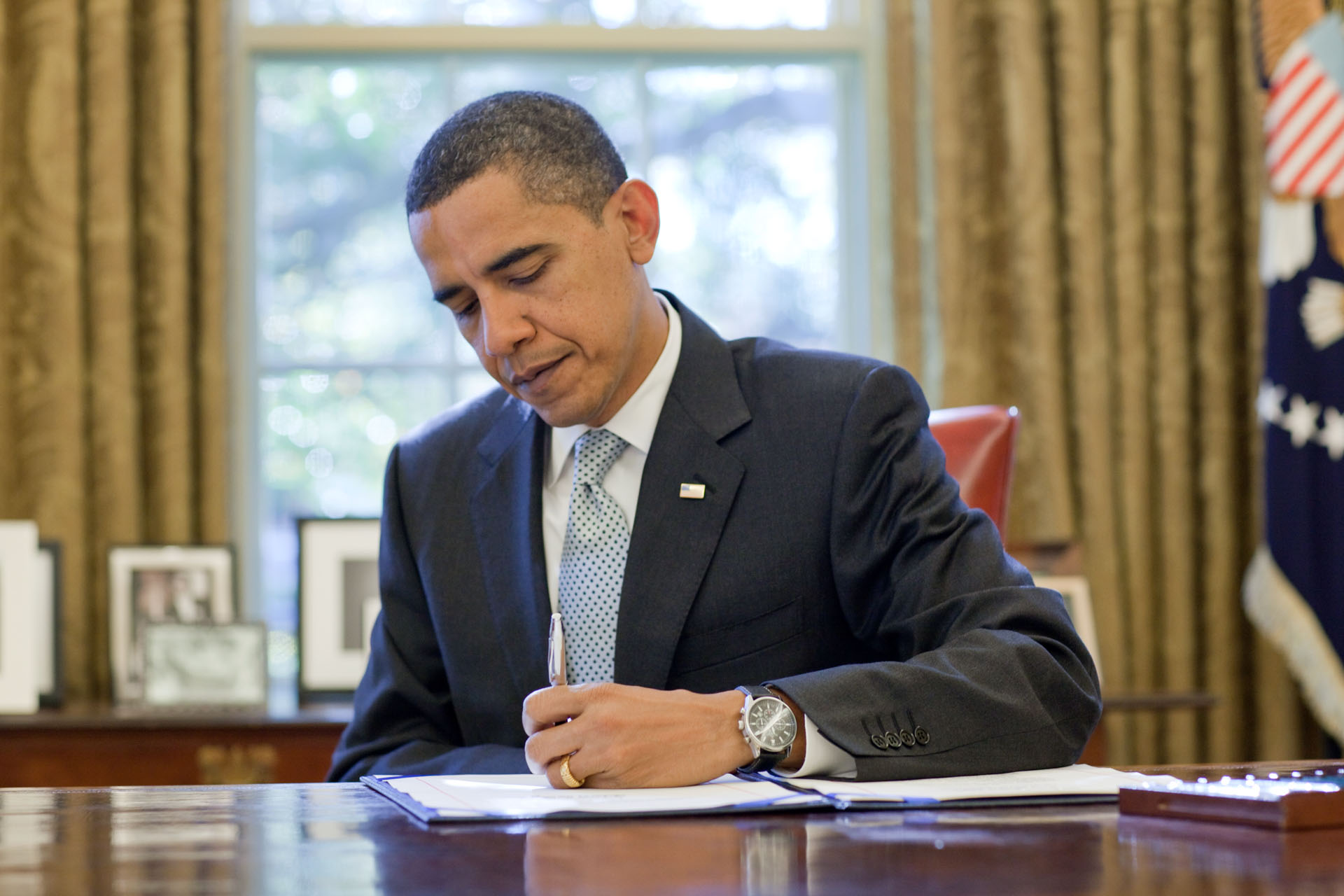 This morning the Department of Labor released its Employment Situation report for October and while the numbers are disappointing, they are not surprising. Analysts have known for some time that the unemployment rate could reach this level, but it remains an unacceptable situation.

When this administration began its work in January 2009, the economy was in a freefall, shedding 700,000 jobs a month. We met these challenges head on by immediately putting a plan into action to create jobs and drive economic growth. As a result, housing markets are now showing signs of recovery, credit is flowing again and just last week we saw that the economy is growing, rather than shrinking, for the first time in a year.

Unfortunately, there are still millions of Americans who want employment but cannot find it. We are committed to supporting these Americans as they look for work and struggle to raise their families and pay their bills.

Earlier today, the President signed legislation that expands unemployment benefits as well as provides an additional tax cut for struggling businesses to help save and create jobs. Extended UI benefits will strengthen our economy further. By helping struggling families pay for groceries and other household needs, economists say that these benefits are one of the best ways to stimulate economic activity.

In addition to this extension, we’ve worked over the past months to revolutionize the unemployment insurance (UI) system. The Recovery Act made $7 billion available in incentives to states to modernize their UI systems. As a result, more workers, including part-timers, and people upgrading their skills are now eligible for benefits for the very first time. These efforts have not only have strengthened the safety net but make it possible for unemployment insurance to be a stepping stone to a better future for millions of Americans.

To be sure, we have a long way to go.  There are still millions of Americans who need and want work but can’t find it.  There are still too many families struggling.  But you can’t have job growth until you have growth in economic output. That is what the policies of this Administration are designed to create and I will make sure that the Department of Labor is supporting workers every step of the way.

Hilda Solis is the Secretary of Labor