November 13, 2009 at 10:57 AM ET by Jesse Lee
Twitter Facebook Email
Summary:
President Obama thanks the men and women of Elmendorf Air Force Base in Anchorage, Alaska for their unwavering commitment to the country. 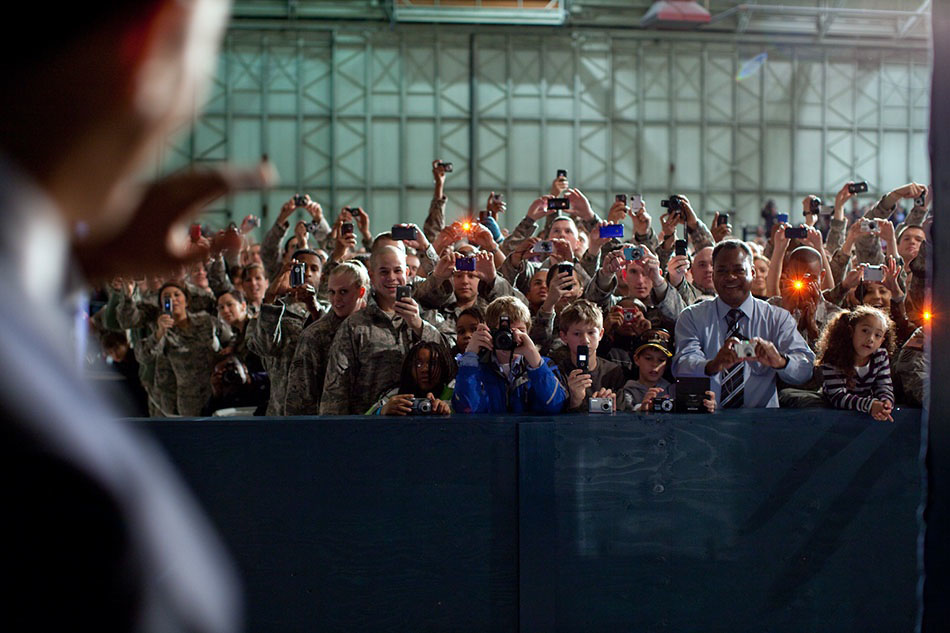 En route to Tokyo, the President made a special stop to Elmendorf Air Force Base in Anchorage, Alaska—"America’s Last Frontier."  In his first visit to the state, against a stunning backdrop of snow-covered mountains, the President pledged his support to the brave men and women who sacrifice every day and outlined what he and his Administration have been working on to ensure active servicemembers, their families, and veterans are well taken care of both at home and on foreign soil:

So as your Commander-in-Chief, here’s the commitment I make to you.  We’ll make sure you can meet the missions we ask of you.  That’s why we’re increasing the defense budget, including spending on the Air Force and the Army.  (Applause.)  We’ll make sure we have the right force structure.  So we’ve halted reductions in the Air Force, increased the size of the Army ahead of schedule and also approved a temporary increase in the Army.

We’ll spend our defense dollars wisely.  So we’re cutting tens of billions of dollars in waste and projects that even the Pentagon says it doesn’t need -- money that's better spent on taking care of you and your families and building the 21st century military that we do need.

I want you guys to understand I will never hesitate to use force to protect the American people or our vital interests.  (Applause.)  But I also make you this promise:  I will not risk your lives unless it is necessary to America's vital interest.  (Applause.)

And if it is necessary, the United States of America will have your back.  We will give you the strategy and the clear mission you deserve.  We will give you the equipment and support that you need to get the job done.  And that includes public support back home.  That is a promise that I make to you.  (Applause.) 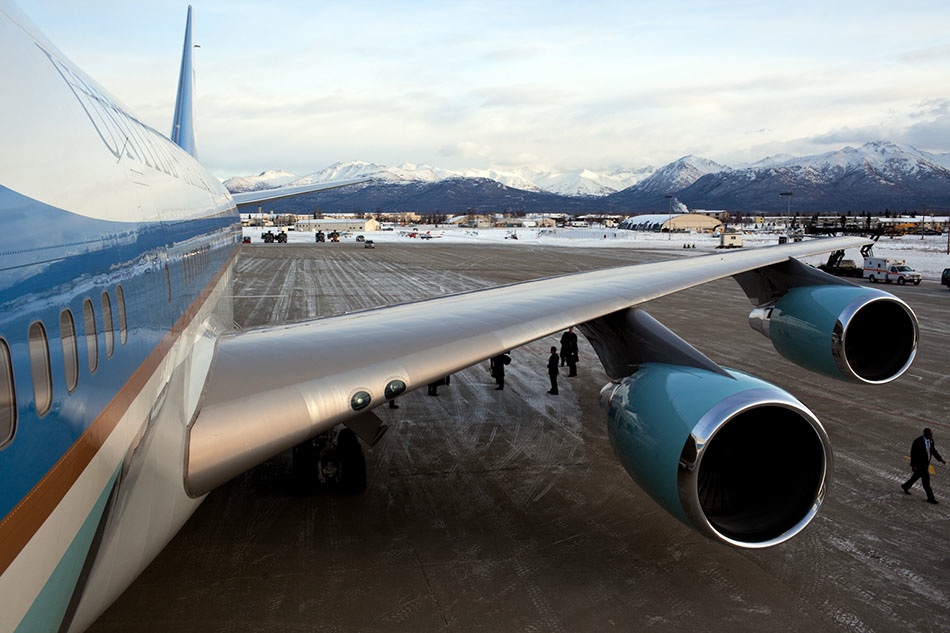 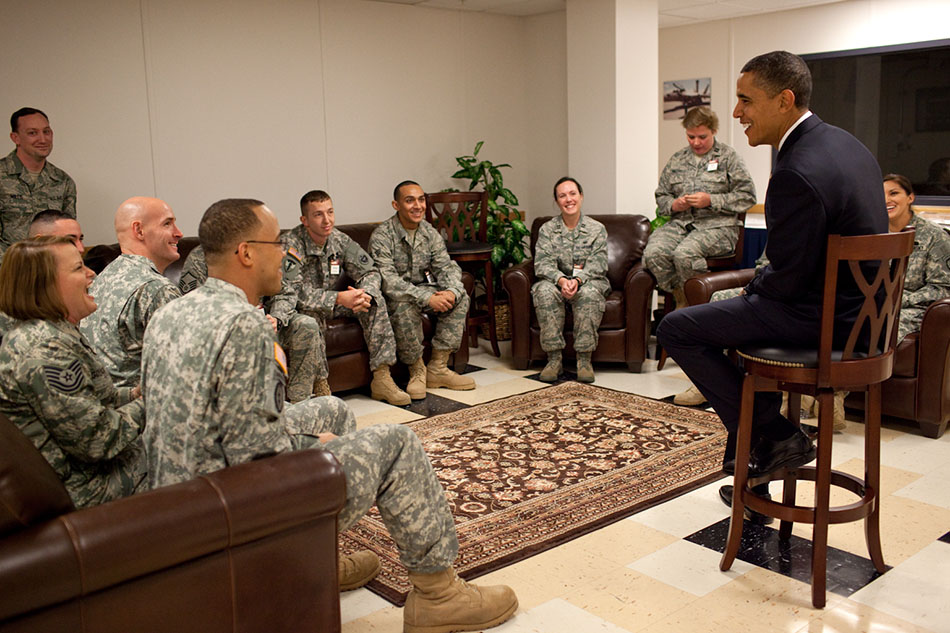 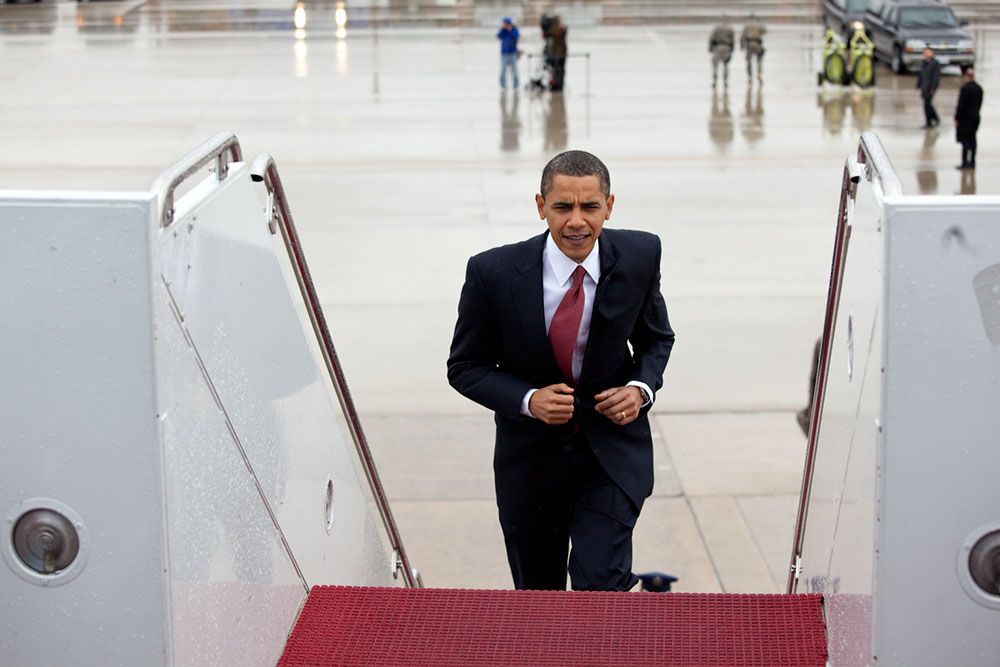