The US and China: Towards a Clean Energy Economy

After a warm welcome in Beijing's historic Great Hall of the People, President Obama and President Hu sat down to discuss the many overlapping issues facing both nations, including China's growing economy and its effect on the US and the rest of the world and the exciting education reforms happening in each country:

PRESIDENT OBAMA:  As we both affirmed, the United States and China have a great many mutual interests.  And after 30 years of bilateral relations, I think it's fair to say that our two governments have continued to move forward in a way that can bring even greater cooperation in the future.
And I want to reaffirm the fact that the American people are interested in stronger relations with the people of China, and that the more that we can encourage people-to-people exchanges that are consistent with the discussions that we're having at the government level, the more that China and the United States will be able to work cooperatively on a whole range of issues -- both economic issues, security issues, and global issues that are in the interest not just of our two nations but the entire world. 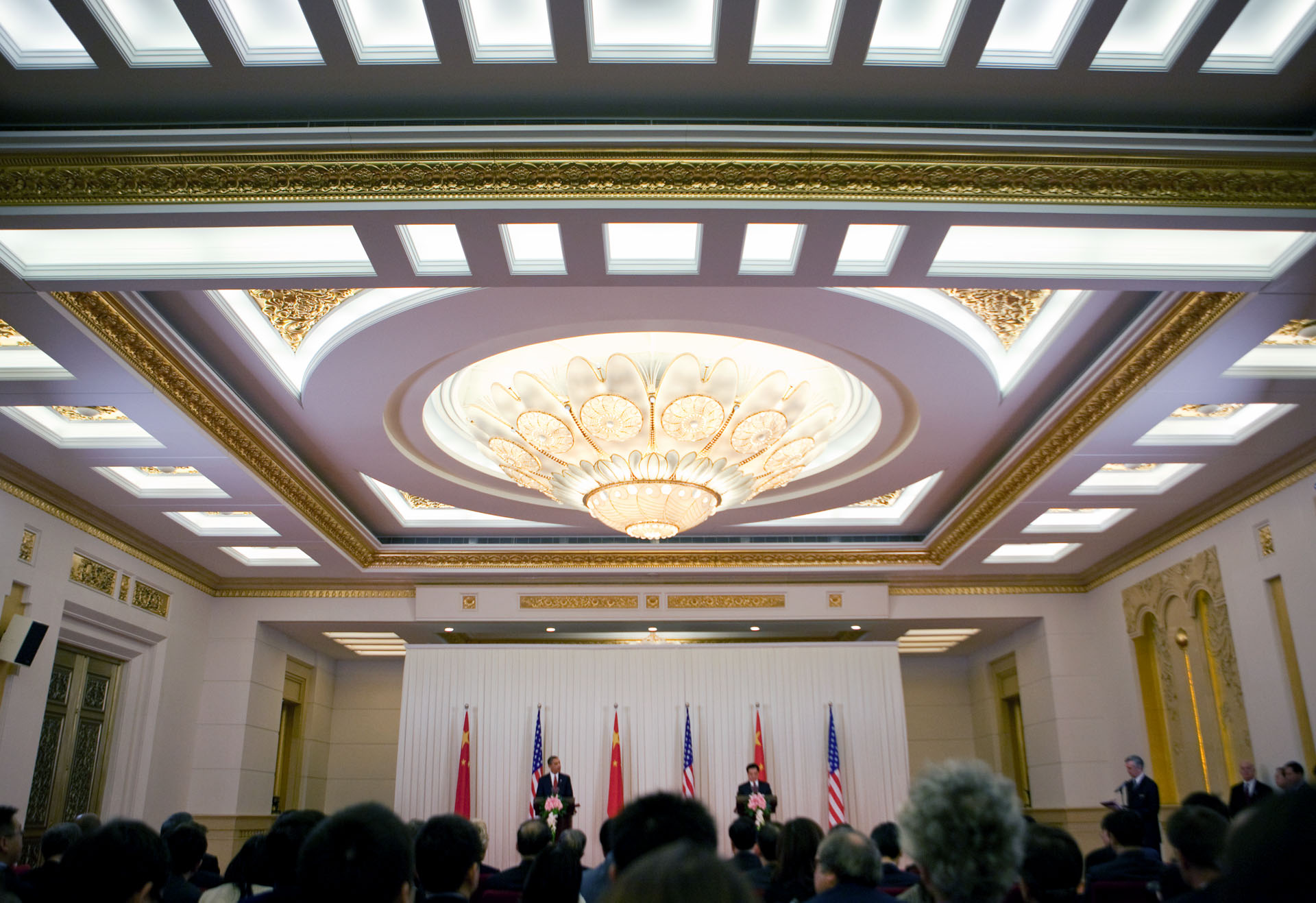 One topic of particular interest to both leaders is a joint initiative towards clean energy, and President Obama and President Hu introduced a far-reaching package of measures to strengthen cooperation between the United States and China on clean energy. An abridged version of the measures is below, and the full version is available here:

The U.S.-China Clean Energy Research Center will facilitate joint research and development of clean energy technologies by teams of scientists and engineers from the United States and China, as well as serve as a clearinghouse to help researchers in each country.

The U.S.-China Electric Vehicles Initiative will include joint standards development, demonstration projects in more than a dozen cities, technical roadmapping and public education projects, all aimed at eventual deployment of electric vehicles to reduce oil dependence.

The U.S. China Renewable Energy Partnership will facilitate development of roadmaps for wide-spread renewable energy deployment.  A new Advanced Grid Working Group made up of American and Chinese developers and strategists will help plan for grid modernization in both countries, and a new U.S.-China Renewable Energy Forum will be held annually, rotating between the two countries.

A 21st Century Coal Initiative, for which the two Presidents pledged to promote cooperation on cleaner uses of coal, will include large-scale carbon capture and storage (CCS) demonstration projects.

The U.S. China Energy Cooperation Program will leverage private sector resources for project development work in China across a broad array of clean energy projects, to the benefit of both nations. 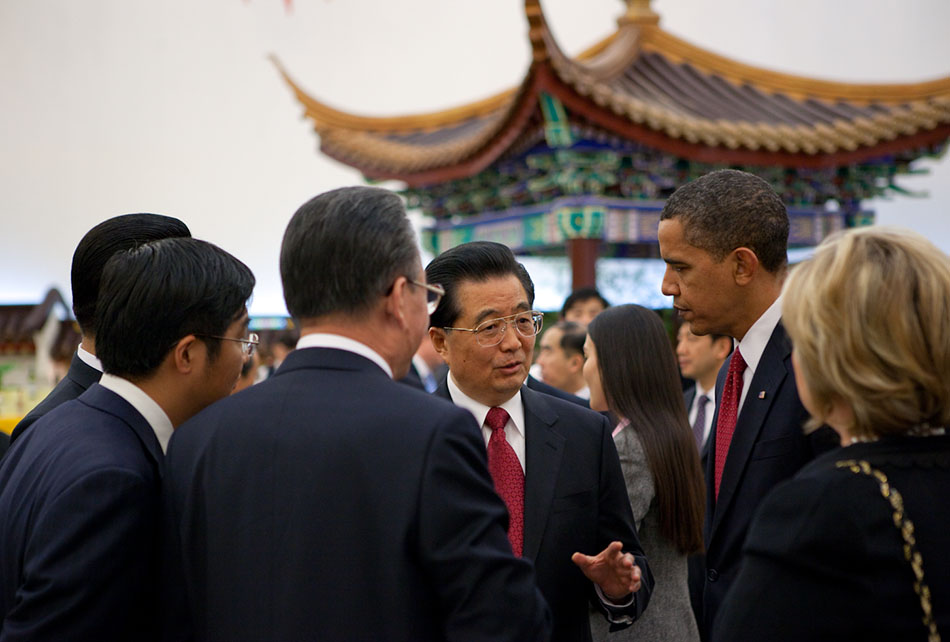