The 540th Anniversary of the Birth of Guru Nanak Dev Ji

On Friday we hosted a reception commemorating the 540th anniversary of the birth of Guru Nanak Dev Ji, the first guru in Sikhism.  It was the first time that this holiday has ever been celebrated at the White House.  Members of the Sikh community from around the country were invited to celebrate the occasion with traditional hymns led by the Sikh Kirtani Chanters from the Golden Temple in Amritsar, India.  Several administration officials were in attendance, including Dr. John Holdren (Office of Science & Technology Policy), Tina Tchen (Office of Public Engagement), Michael Strautmanis (Chief of Staff to Valerie Jarrett), Adolfo Carrion (Urban Affairs), and Nancy Anne DeParle (Health Reform).

Representatives from the Sikh Council on Religion and Education, United Sikhs, and other grassroots leaders came together to recognize the important contributions of Sikhs to our national life.  The first Sikhs arrived as laborers in the western United States around 1899 and gradually moved around the country.  They went on to become owners of successful businesses, serve honorably in the U.S. military in both world wars and other conflicts, lawyers, doctors, bankers, and members of many other professions. 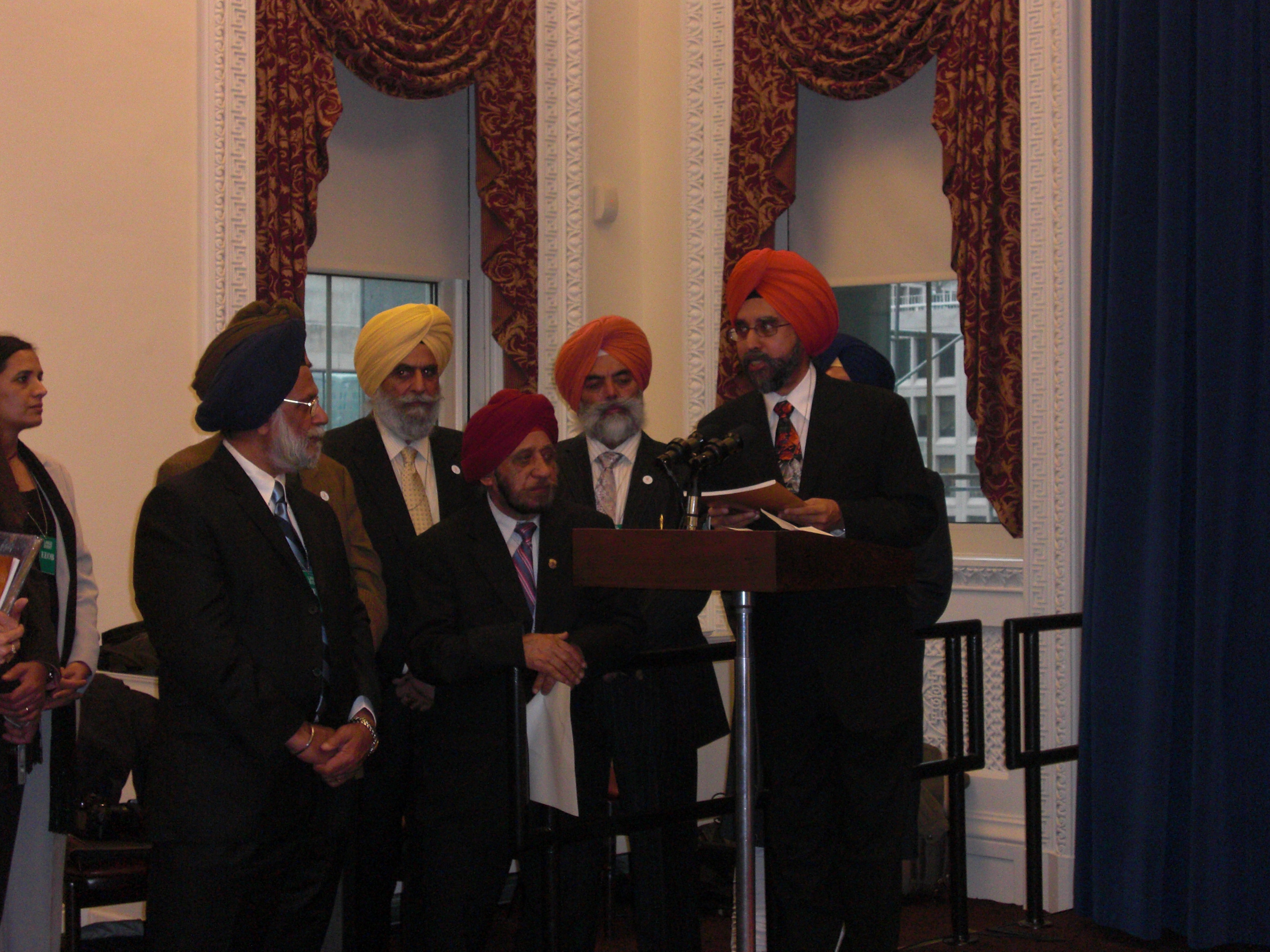 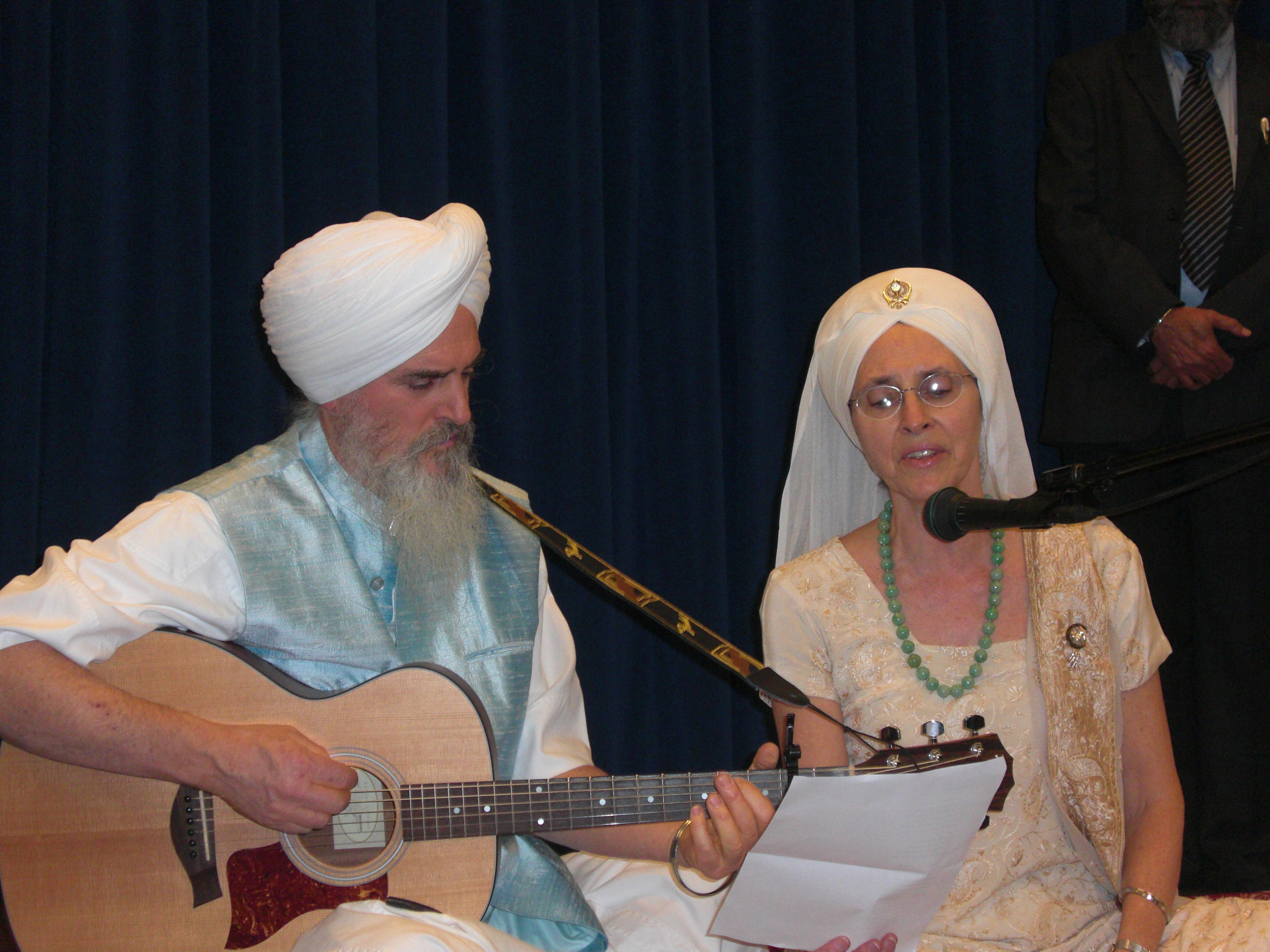 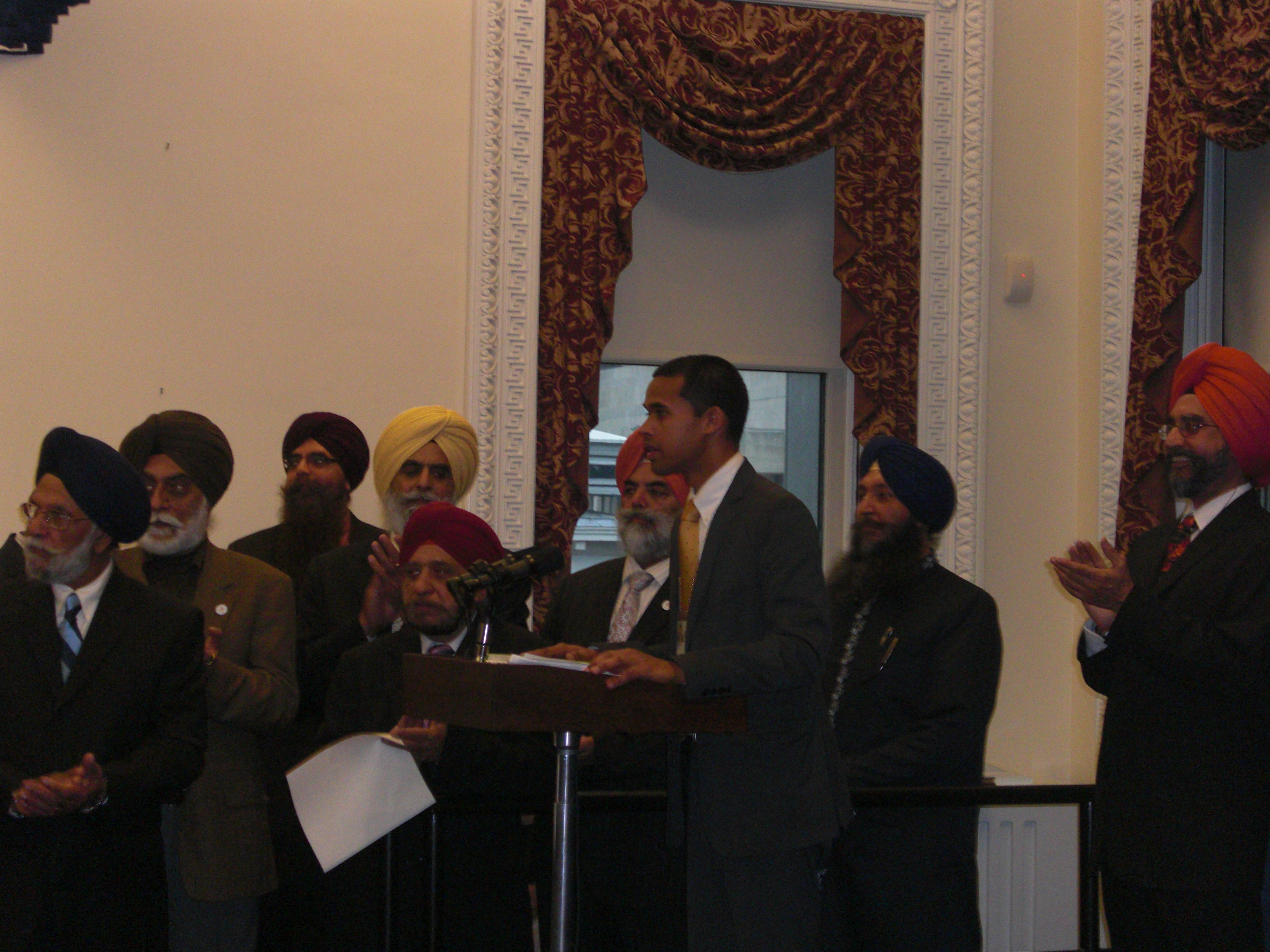 Darron P. Monteiro is the Deputy Associate Director of the Office of Public Engagement