December 11, 2009 at 11:14 AM ET by Joshua DuBois
Twitter Facebook Email
Summary:
Max Finberg, our Director at USDA, works with key partners to combat hunger in Texas.

In an impressive display of partnership in action, the Baptist General Convention of Texas teamed up with Baylor University, the Texas Association of Food Banks, the US Department of Agriculture and others to launch the Texas Hunger Initiative.  Inspired by President Obama’s pledge to end childhood hunger in the United States by 2015, they have set the same goal for all residents of the Lone Star State.  The Office of Faith-based and Neighborhood Partnerships and Max Finberg, our Director at USDA, were leading partners in this effort.

Pastors and students, activists and social workers all came together to commit themselves to help feed the hungry.  Amidst the Christmas decorations on Baylor’s campus in Waco, 250 people from throughout the state heard about the ways they can help feed the “least of these” in our society.  Among all attendees, there was a clear recognition that ending childhood hunger in Texas by 2015 is a huge task that will require stakeholders from throughout the government, non-profit, and private sectors working together in new and innovative ways. 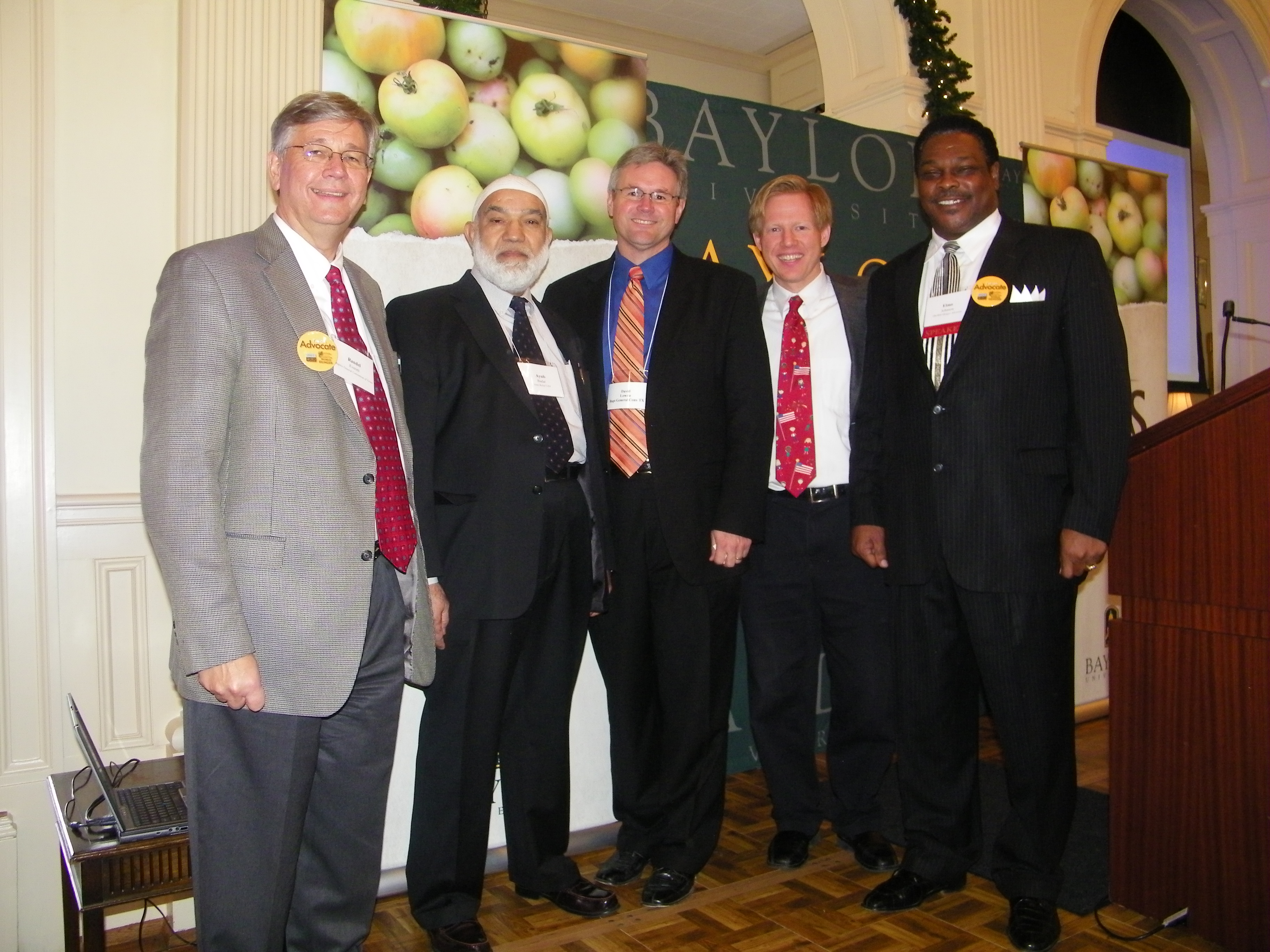 As one important step towards ending childhood hunger in Texas, Texas Commissioner for Agriculture Tom Staples issued a challenge to those gathered to increase participation in the Summer Food Service Program.  Churches, mosques, synagogues, youth programs like Boys and Girls clubs, schools and other organizations can all host programs.  Nationwide, more than 19 million children get free or reduced price meals during the year, but only 2.2 million receive them during the summer.  This is a great opportunity for groups, both faith-based and local secular groups, to feed kids during their regular summer activities.  For more information on how to prepare to start doing just that this upcoming summer, take a look at the relevant part of the United We Serve: Feed A Neighbor toolkit.

Feeding one’s neighbor is a tenet of all major faiths.  Fighting hunger is a common cause that can unite people from all different backgrounds.  As President Obama stated before Thanksgiving, “Hunger is a problem that we can solve together.”  The Texas Hunger Initiative is a great example of putting that call into action.