December 21, 2009 at 11:16 AM ET by Lawrence E. Strickling
Twitter Facebook Email
Summary:
Lawrence E. Strickling of the National Telecommunications and Information Administration, who was deeply involved in the recent broadband announcements, explains how this plan relates to jobs.
[[nid:7292]]

Last week, I had the opportunity to join Vice President Biden and Georgia Governor Sonny Perdue in Dawsonville, Georgia for the announcement of the first $183 million in Recovery Act funding for projects to bring broadband service to communities where it is lacking. These projects can help companies like Impulse Manufacturing, a family-owned business in Dawsonville, to compete not only locally, but globally. Impulse is a 150-employee precision metal fabrication company that wants to expand its services but needs better broadband to do so. Without improved broadband capabilities, the family owners of Impulse had been concerned they may even have to relocate in order to keep customers. 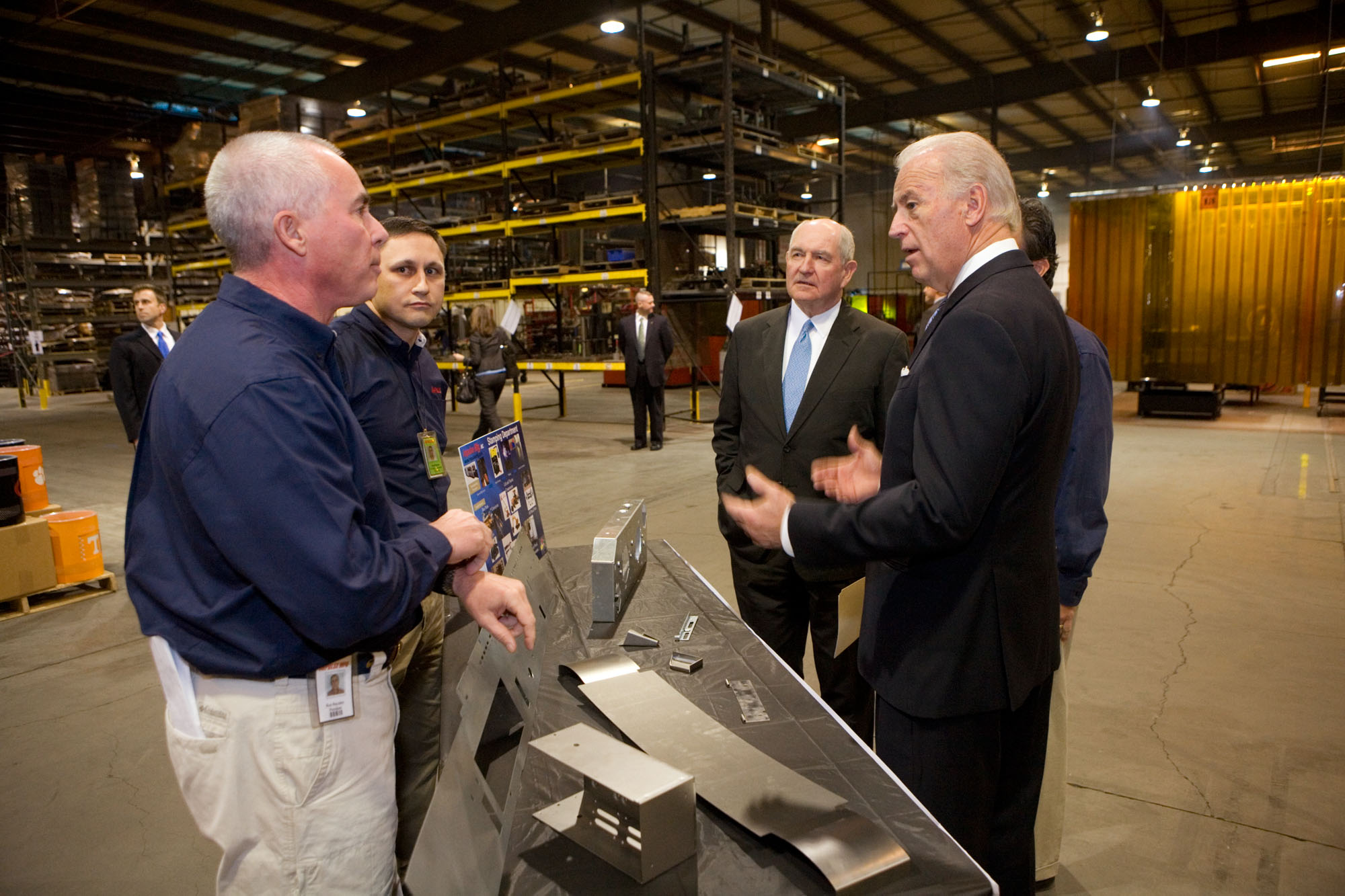 In some areas of North Georgia, like too many communities across the nation, there is little or no access to the high-speed broadband technology needed for businesses to succeed in the 21st century. Schools and hospitals – and the citizens they serve – are cut off from the latest advances in education and healthcare.  That is why folks like Bruce Abraham, board member of the North Georgia Network Cooperative, have worked for nearly three years with local economic development agencies and a university to address the broadband gap in their area. Not until the passage of the Recovery Act, however, were they able to find the funds to help build their project, the North Georgia Network. It illustrates a concept we call “comprehensive communities” --projects that focus on building out local Internet infrastructure and connecting key anchor institutions, such as schools, libraries, hospitals, and government facilities, to that infrastructure.

Last Thursday, NTIA awarded the North Georgia Network Cooperative $33 million to lay broadband lines in northeast Georgia. The project promises to help revitalize a region where jobs are really needed. Bruce knows how vital broadband is to the community’s future and told me, “We’re not going to let you down.” 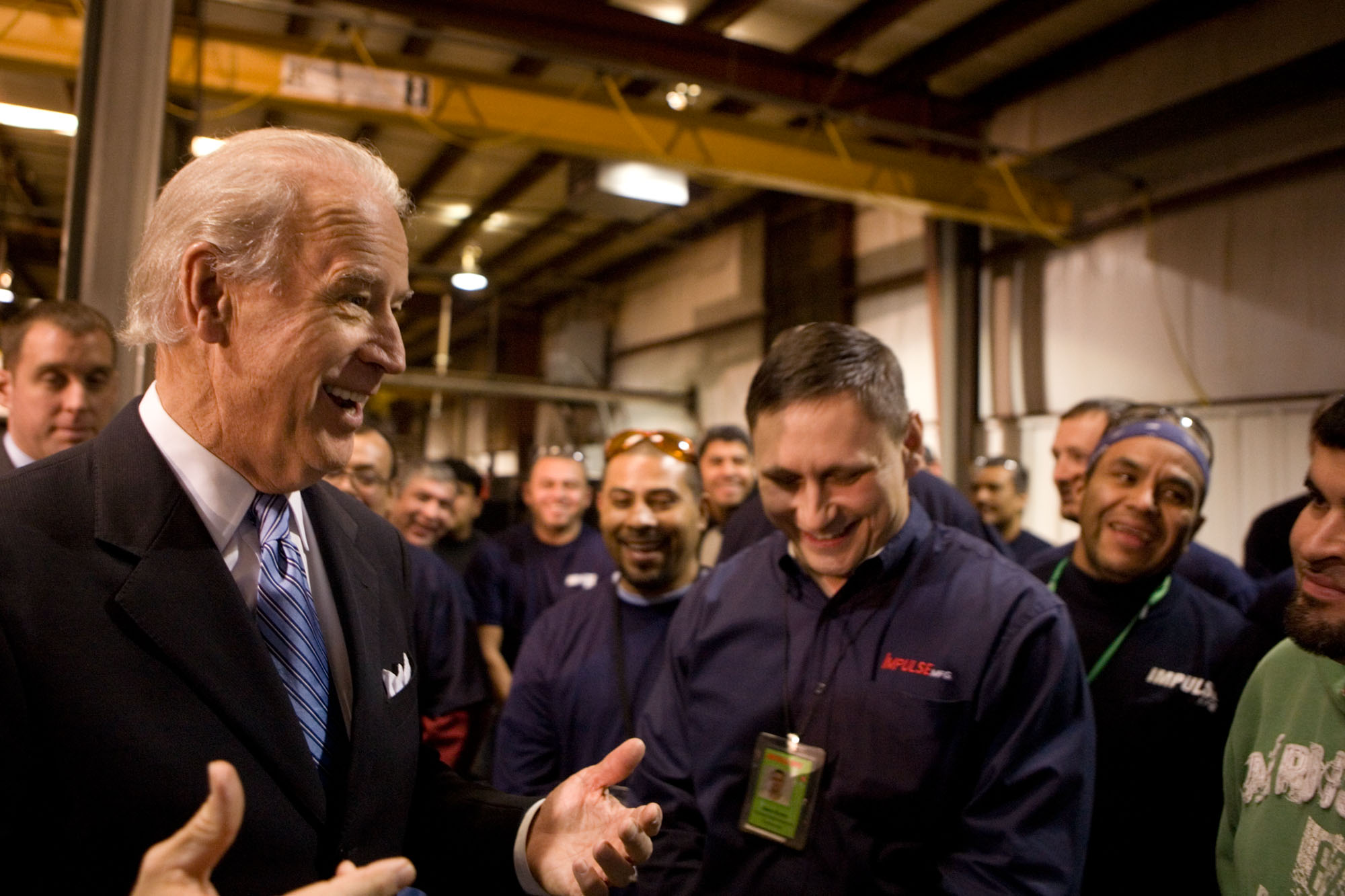 Dawsonville, Georgia is just the beginning. Over the next 75 days, we, along with our partners at USDA, will continue to announce awards on a rolling basis to bring a brighter and more connected future for communities across the country. Stay tuned on Twitter and Facebook for the latest updates.