President Obama: "Never Again Will the American Taxpayer be Held Hostage by a Bank that is 'Too Big to Fail'"

January 21, 2010 at 2:40 PM ET by Jesse Lee
Twitter Facebook Email
Summary:
The President proposes reforms to ensure that banks stay focused on their central mission of serving customers and never endanger the economy by becoming "too big to fail."
[[nid:8109]]

This morning the President proposed what he called "the Volcker Rule," named after one of the fiercest advocates for financial reform over the past year, and who has been particularly focused on addressing the issue of banks being "too big to fail."  He also proposed addressing one of the clearest issues leading to the financial crisis of the past years, namely banks that stray wildly from their core mission: serving their customer.  Having met with Paul Volcker this morning, and having last week proposed new fees on Wall Street to ensure the taxpayers get their money back, the President came with a direct message for banks that might object to these changes:

I welcome constructive input from folks in the financial sector.  But what we've seen so far, in recent weeks, is an army of industry lobbyists from Wall Street descending on Capitol Hill to try and block basic and common-sense rules of the road that would protect our economy and the American people.

So if these folks want a fight, it's a fight I'm ready to have.  And my resolve is only strengthened when I see a return to old practices at some of the very firms fighting reform; and when I see soaring profits and obscene bonuses at some of the very firms claiming that they can't lend more to small business, they can't keep credit card rates low, they can't pay a fee to refund taxpayers for the bailout without passing on the cost to shareholders or customers -- that's the claims they're making.  It's exactly this kind of irresponsibility that makes clear reform is necessary. 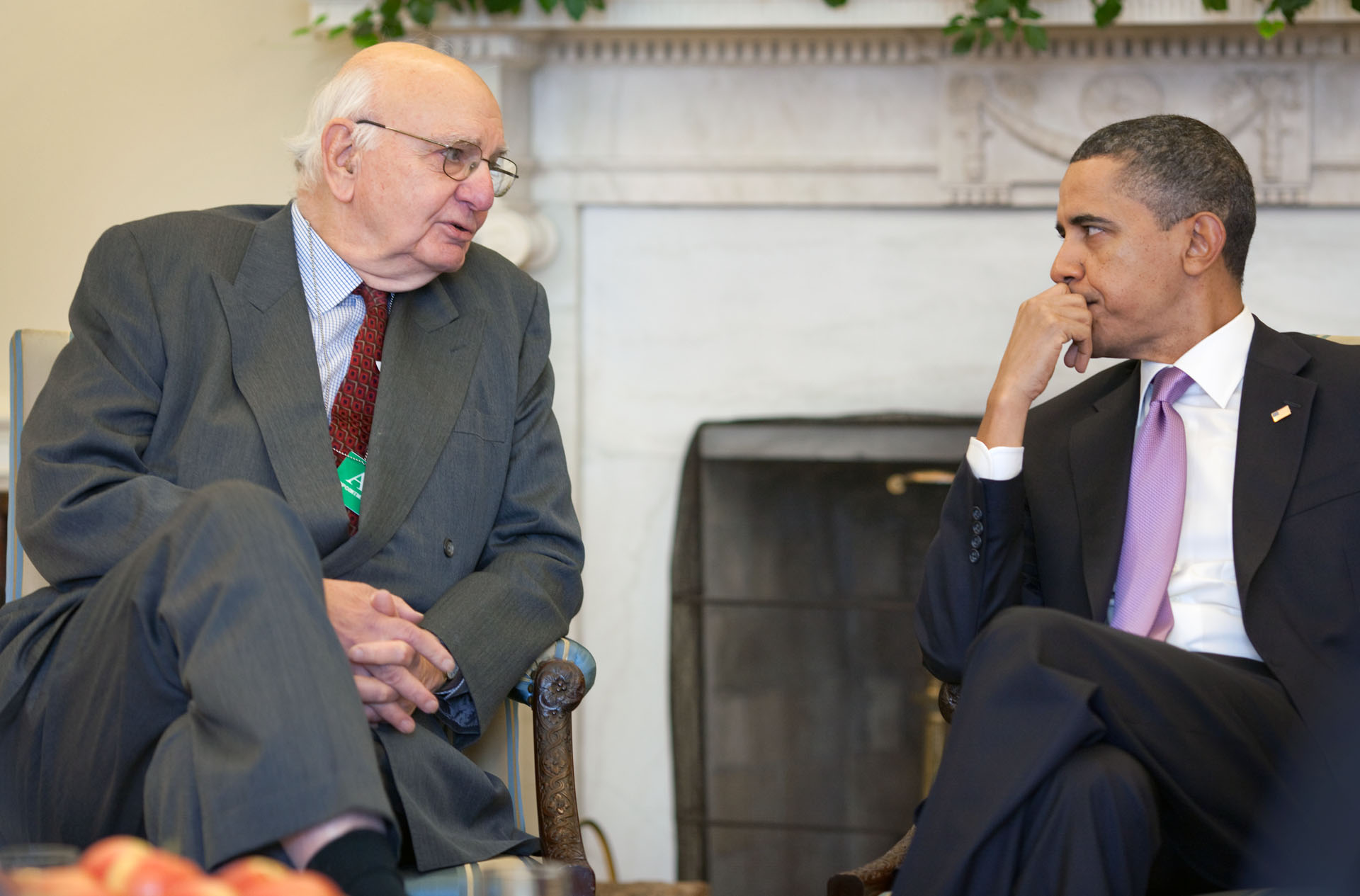 The President went on to explain the reforms he was proposing in more detail:

First, we should no longer allow banks to stray too far from their central mission of serving their customers.  In recent years, too many financial firms have put taxpayer money at risk by operating hedge funds and private equity funds and making riskier investments to reap a quick reward.  And these firms have taken these risks while benefiting from special financial privileges that are reserved only for banks.

Our government provides deposit insurance and other safeguards and guarantees to firms that operate banks.  We do so because a stable and reliable banking system promotes sustained growth, and because we learned how dangerous the failure of that system can be during the Great Depression.

But these privileges were not created to bestow banks operating hedge funds or private equity funds with an unfair advantage.  When banks benefit from the safety net that taxpayers provide –- which includes lower-cost capital –- it is not appropriate for them to turn around and use that cheap money to trade for profit.  And that is especially true when this kind of trading often puts banks in direct conflict with their customers' interests.

The fact is, these kinds of trading operations can create enormous and costly risks, endangering the entire bank if things go wrong.  We simply cannot accept a system in which hedge funds or private equity firms inside banks can place huge, risky bets that are subsidized by taxpayers and that could pose a conflict of interest.  And we cannot accept a system in which shareholders make money on these operations if the bank wins but taxpayers foot the bill if the bank loses.

Get much more from the White House fact sheet.