After travelling across the country and hearing from struggling parents, students, and workers, Vice President Biden and the Task Force proposed several policy initiatives to help middle class families, including:

Vice President Biden, emphasizing first and foremost that getting jobs back on track was the highest priority, explained why these measures are also of tremendous importance in remarks after the meeting: "We give them the tools, the flexibility, even just a chance to succeed, we're not only going to rebuild this economy, we're going to offer millions of Americans to build a future that they hope and still believe is available to them." 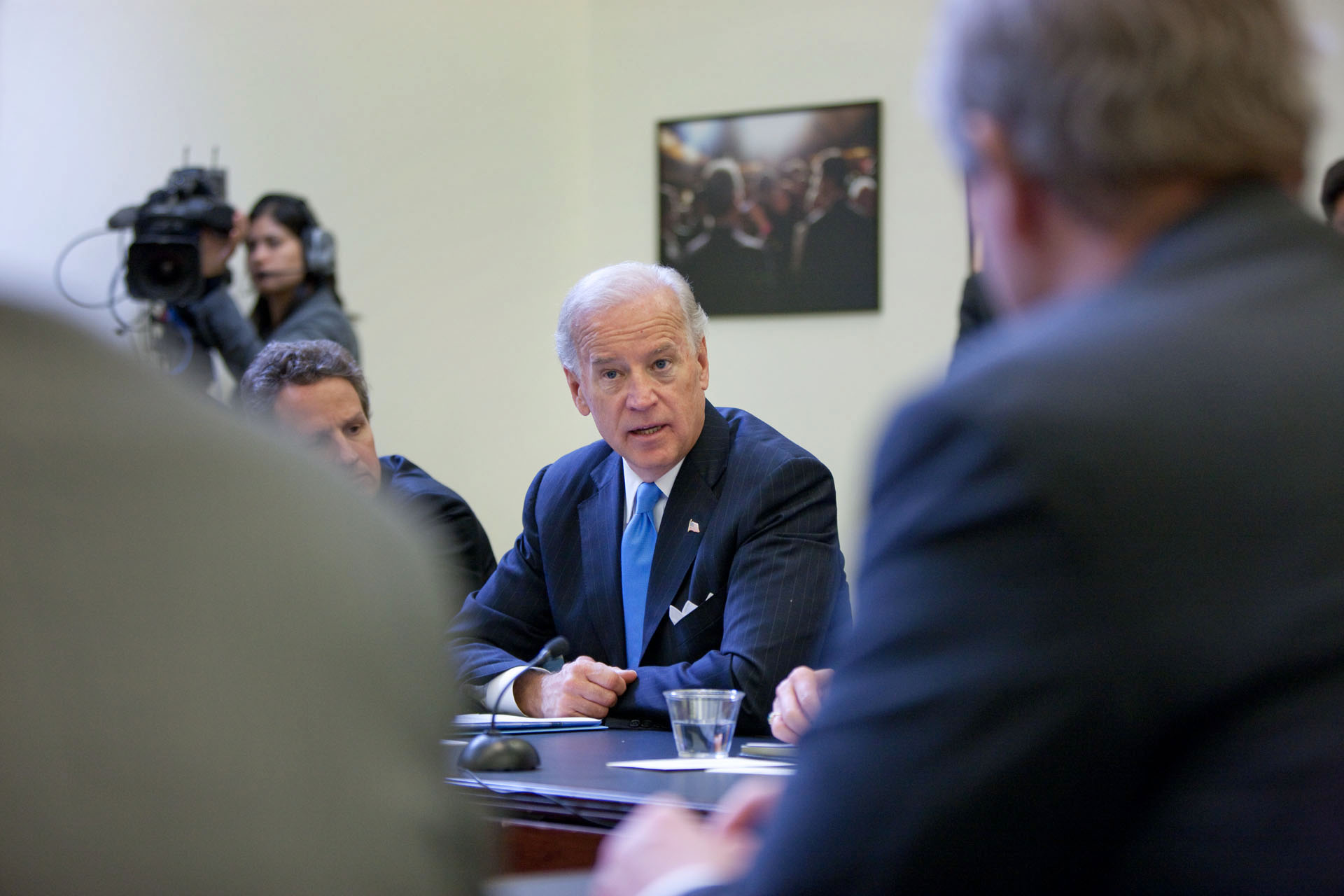 President Obama closed his remarks with the over-arching principle guiding his Administration during these times:

None of these steps alone will solve all the challenges facing the middle class. Joe understands that; so do I. So do all my members of the Cabinet and our economic team. But hopefully some of these steps will reestablish some of the security that's slipped away in recent years. Because in the end, that's how Joe and I measure progress -- not by how the markets are doing, but by how the American people are doing. It's about whether they see some progress in their own lives.

The Task Force's final report will be released in February, in the meantime read the full transcript of the meeting or the White House background for more information.