"The Engine of Job Growth in America"

Today, President Obama held a town hall meeting in Nashua, New Hampshire to discuss new initiatives and proposals to create jobs and encourage the growth of small businesses. He outlined the details of the new Small Business Lending Fund, which will be created using $30 billion from money repaid by Wall Street banks.

The fund will provide capital for community banks on Main Street to lend to small businesses that are struggling to obtain loans since bank lending standards have tightened. The fund offers incentives for banks to increase small business lending by providing better deals on capital for banks that provide more loans to creditworthy businesses. "This will help small banks do even more of what our economy needs – and that's ensure that small businesses are once again the engine of job growth in America." 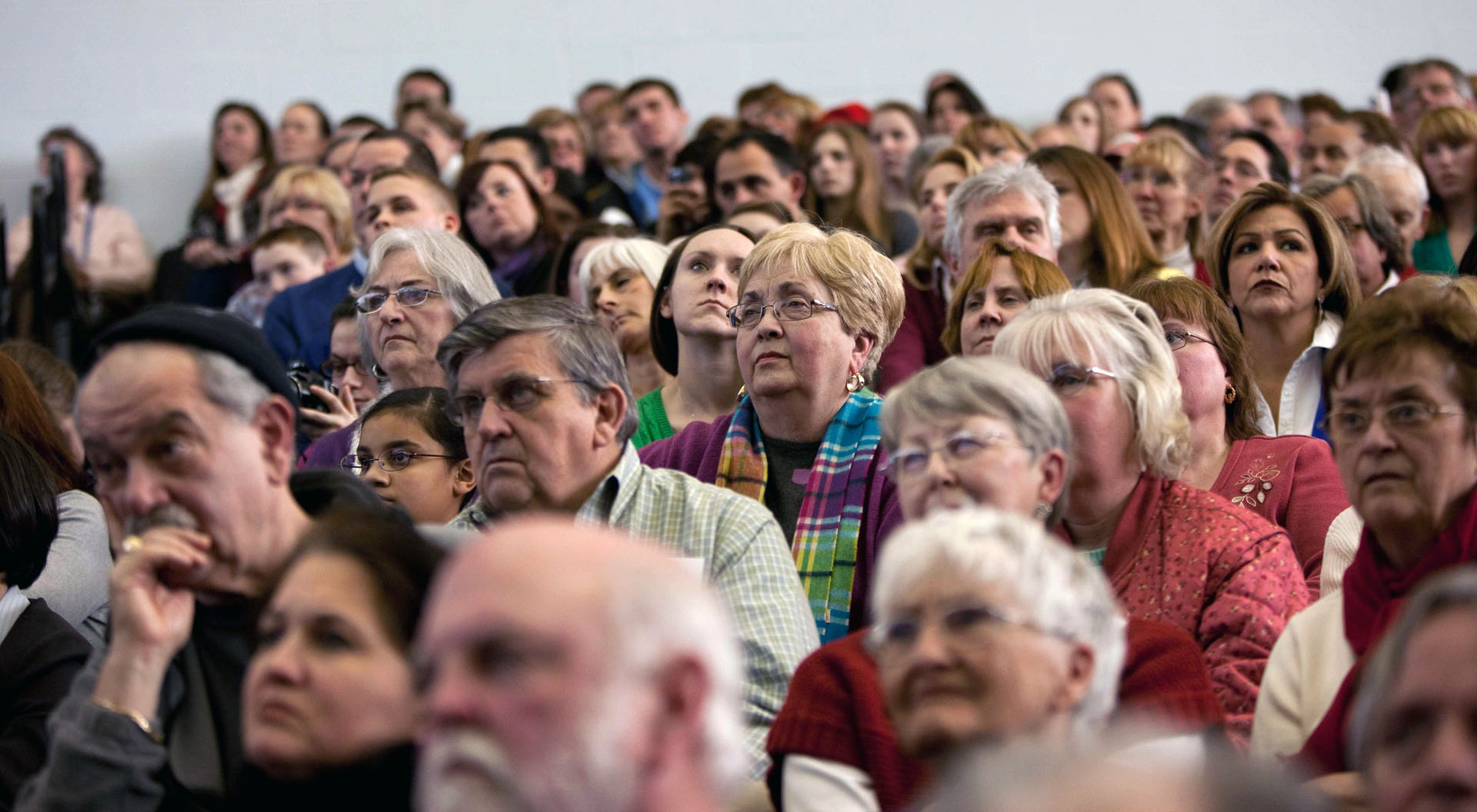 President Obama also explained new tax credits that provide incentives for small businesses to hire new workers and increase wages, while eliminating all capital gains taxes on small business investments. The relief will allow people to gain capital in order to accelerate growth and the creation of jobs.

President Obama reflected on steps the administration has already taken to create jobs, including the Recovery Act that provided tax reliefs and increased unemployment benefits. 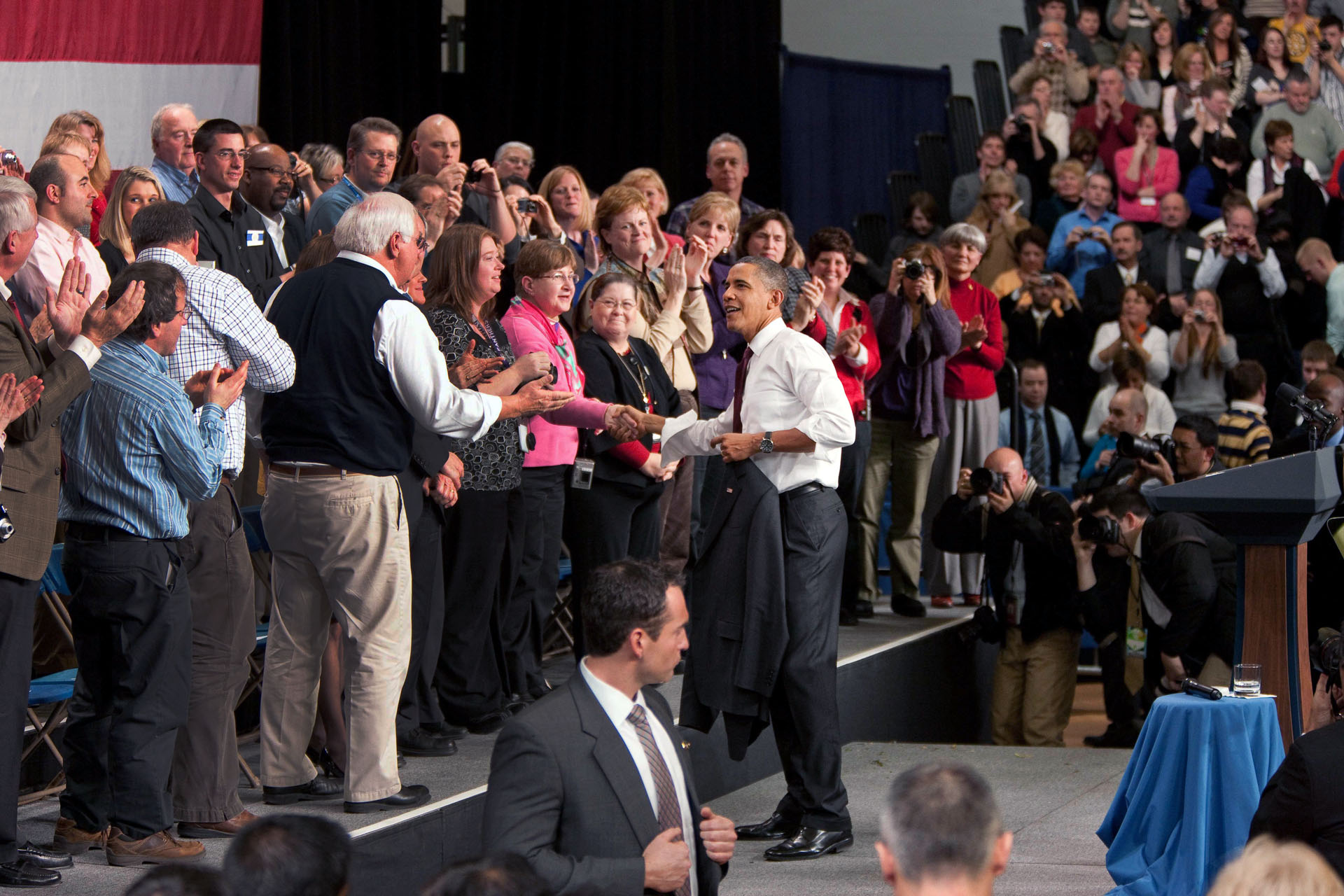