In his State of the Union Address  last month, the President promised that this Administration would move aggressively to catalyze American innovation and economic growth, especially in a competitive global environment -- and he pointed out that, "no area is more ripe for such innovation than energy."

Today, at a meeting with a bipartisan group of Governors from around the country, the President announced actions to accelerate the development of biofuels and clean coal technologies, two critical components of his comprehensive plan for transitioning to a clean energy economy. 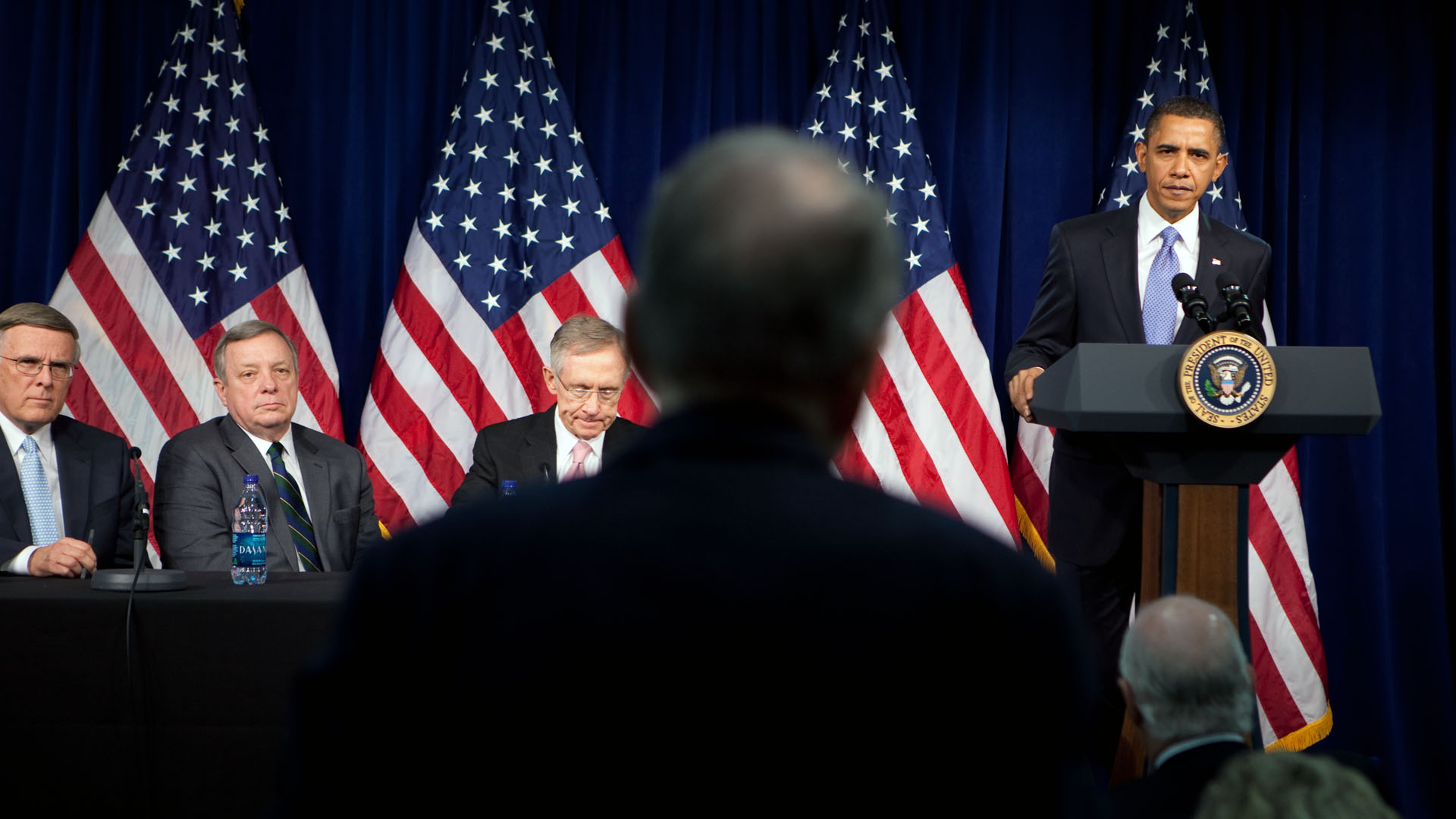 Renewable Fuel Standard:  The Environmental Protection Agency issued its final rule setting a new renewable fuel standard, which will create a market for advanced biofuel producers in the U.S. and help America fulfill the renewable energy mandate set by Congress. By 2022, the new fuel standard is projected to increase farmers’ incomes by $13 billion annually, create a stabilizing effect for prices at the pump, and increase our energy independence.

Biomass Crop Assistance Program:  The U.S. Department of Agriculture has proposed a new Biomass Crop Assistance Program (BCAP), which will provide financial incentives to farmers, ranchers and forest landowners who invest in and establish production of biomass for energy and other purposes. The program will reduce the financial risk to these entrepreneurs, helping kick-start this new industry and spurring the economic recovery of rural America.

Biofuels Report:  The President’s Biofuels Interagency Working Group released its first report – Growing America’s Fuel, which lays out a strategy to advance the development and commercialization of a sustainable biofuels industry to meet or exceed the nation’s biofuels targets.

Presidential Memorandum for a Comprehensive Federal Strategy on Carbon Capture and Storage:  The President established a new interagency task force on Carbon, Capture and Sequestration (CCS). CCS technologies aim to collect heat-trapping gases released during the burning of coal and to sequester them so that they do not contribute to climate change. The President has consistently emphasized the need to invest in advanced technology as it  is a critical part of the transition to a clean energy economy.

Whether we’re talking about coal states or coastal states – urban states or rural – we can all agree these investments in clean energy mean progress for all Americans. Even if you disagree with the need to take action on climate change, investing in the promise of a new clean energy economy is the right thing to do to secure American competitiveness and ensure future prosperity.  The President said it best:

This is about strengthening our country to compete in the global market. And that’s why the President is committed to passing comprehensive energy and climate legislation for our economy, for our security and for our future. 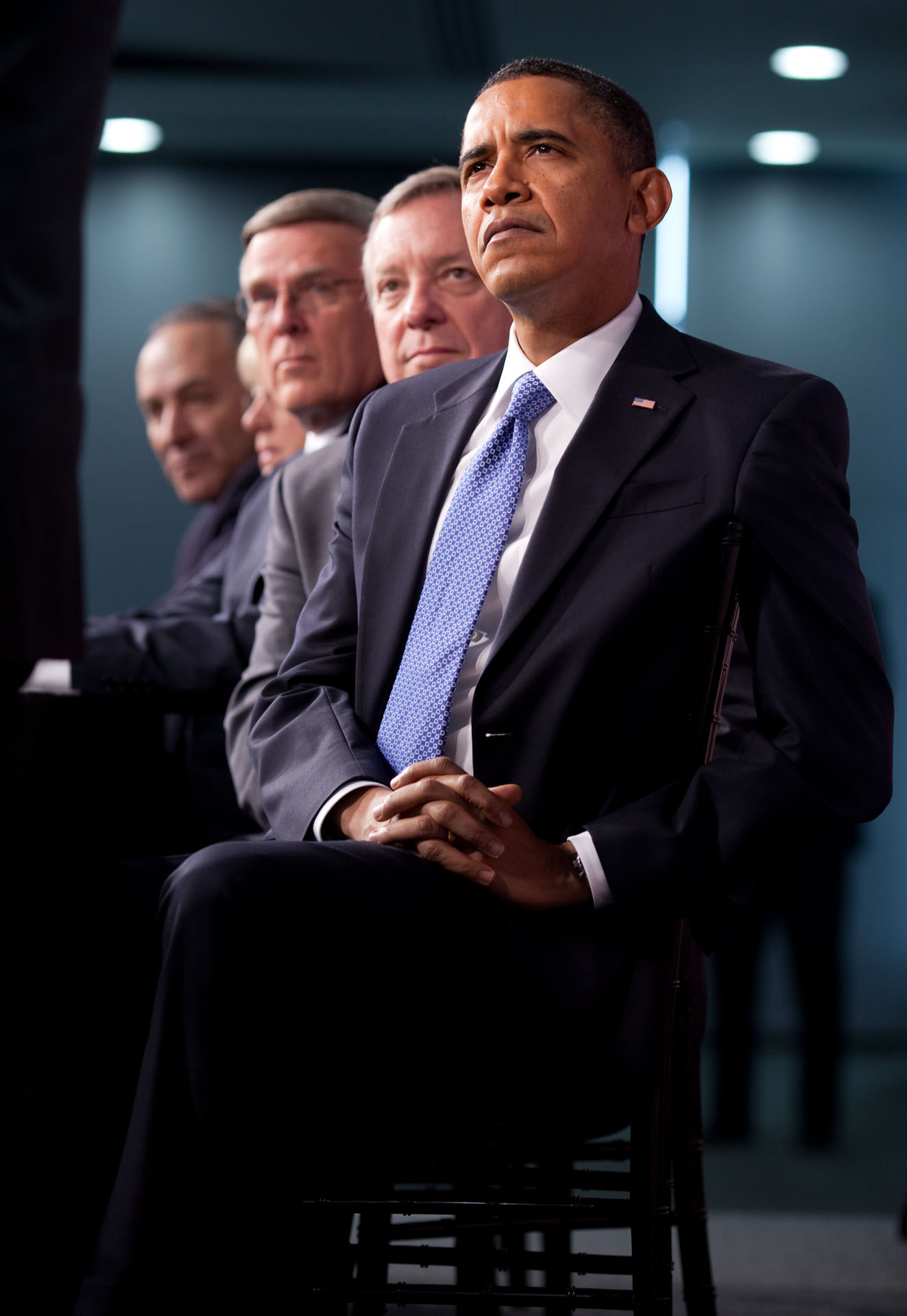