Making Moves for a Healthier Generation

"It’s done, honey," President Obama said to The First Lady earlier today as he signed a Presidential Memorandum establishing a task force on childhood obesity to address the growing health epidemic. "Now we work," she responded.

The new task force is charged with developing an interagency action plan to solve the problem of obesity among our Nation's children as part of the First Lady’s Let’s Move campaign. The campaign will take a comprehensive approach to engage both public and private sectors to help children become more active and eat healthier within a generation, so that children born today will reach adulthood at a healthy weight. 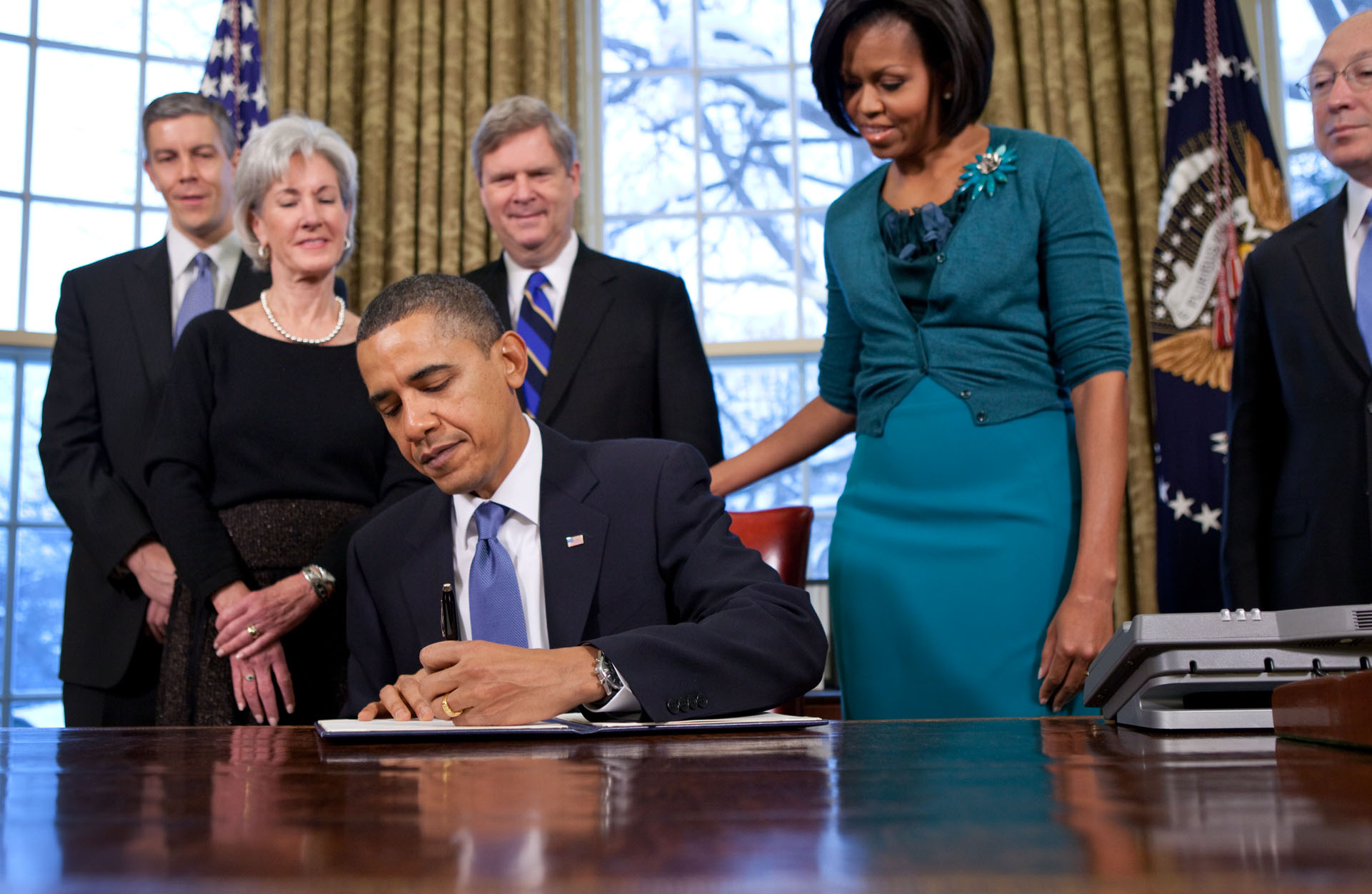 Within 90 days, the task force will develop and submit to the President a comprehensive interagency plan that details a coordinated strategy, identifies key benchmarks, and outlines an action plan.  The President applauded all those involved:

I am so proud of the work that the First Lady, along with the Cabinet Secretaries behind me, has done in trying to tackle one of the most urgent health issues that we face in this country, and that is the increase of childhood obesity. And because of the outstanding planning that they've done, they are going to be rolling out a terrific plan of action that involves the private sector as well as government agencies coordinating much more effectively a lot of public information out there to help parents make good decisions about allowing their children to be active and eating healthier.

Speaking at an event later, the First Lady explained what motivated her to take this on: "These words – 'overweight' and 'obese' – they don’t tell the full story.  This isn’t just about inches and pounds or how our kids look.  It’s about how our kids feel, and how they feel about themselves.  It’s about the impact we’re seeing on every aspect of their lives."

You'll find lots more information, such as brief the introductory video, at LetsMove.gov.