It is an honor to join Vice President and Dr. Biden and Ambassador David Jacobson here in Vancouver for the XXI Olympic Winter Games. Before the Opening Ceremony, the U.S. Presidential Delegation attended a kick-off for Team USA. Yesterday's pep rally was just that - a chance to greet the team and wish them the very best of luck. Along with former Olympic champions Peggy Fleming, Mike Eruzione and Vonetta Flowers, we could feel the excitement and energy of our athletes like Shaun White and Rachael Flatt. Without a doubt, they are ready to go and ready to win! 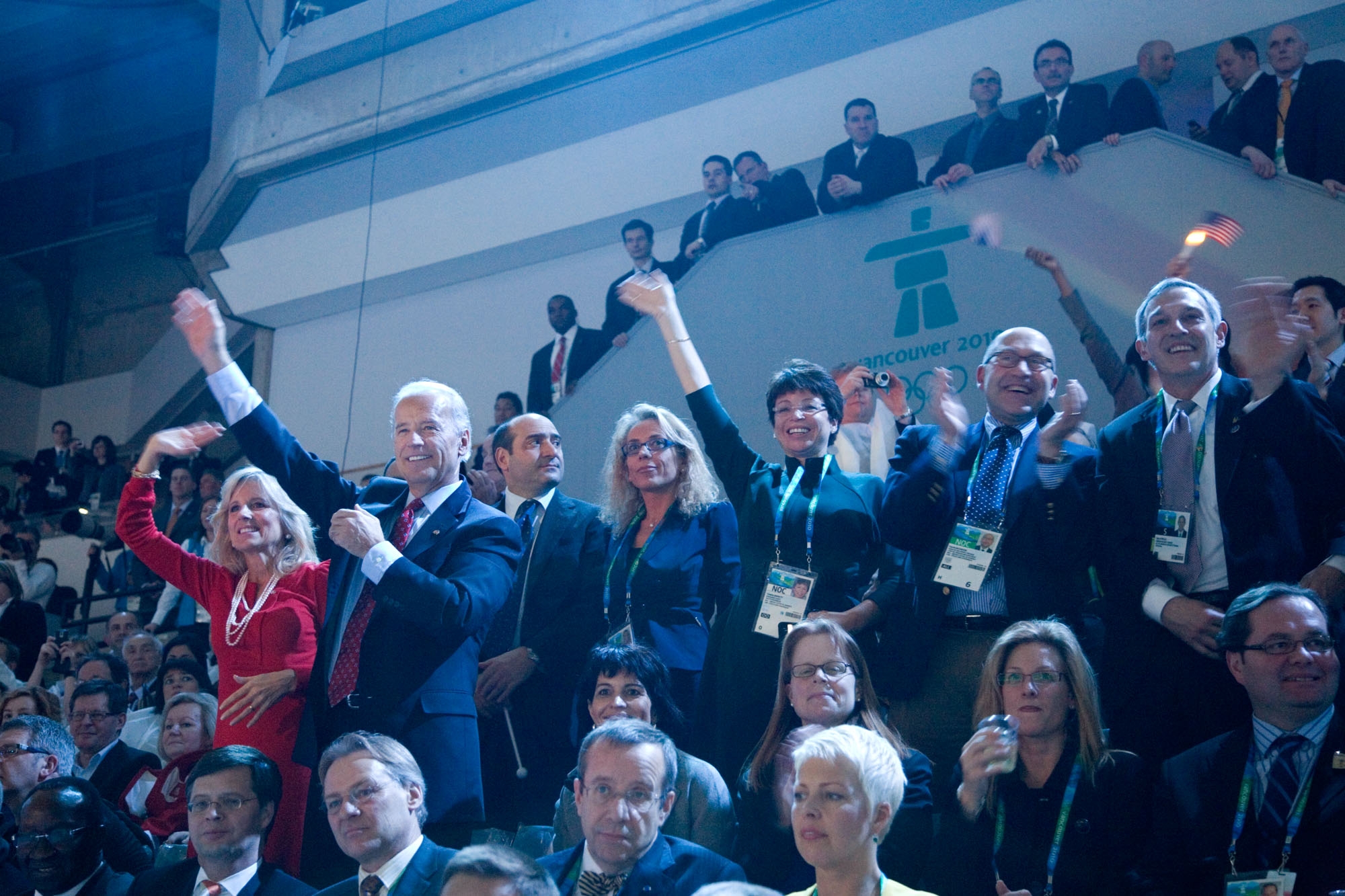 The Opening Ceremony welcomes the world to the Olympics with incredibly memorable performances - music, traditional and modern dance, and customs. I have warm memories of watching the Opening Ceremony with my family, but seeing it live at BC Place last night was more than I could have imagined. The audience - full of heads of state and sports fans from around the world - was electric as each country's team marched in, waving their nation's flag with pride, beaming with enthusiasm on the world's stage.

Last night's Opening Ceremony paid beautiful tribute to Canada's rich history, highlighting the country's vast diversity of people, nature and wildlife, with warm greetings from the Lil'wat, Musqueam, Squamish and Tsleil-Waututh First Nations. The joyous ceremony paused for a moment of silence in memory of the Georgian luger who died in a fatal accident just hours before the Opening Ceremony.

And finally, last night's torch lighting was spectacular. Vancouver's torch rally was one of longest distances traveled by a torch in Olympic history and the passing of the torch came full circle as hockey legend Wayne Gretzky served as the final torch bearer. With the torch lit and Games already beginning, this is an Olympics I will never forget and I know Team USA will go for the gold! 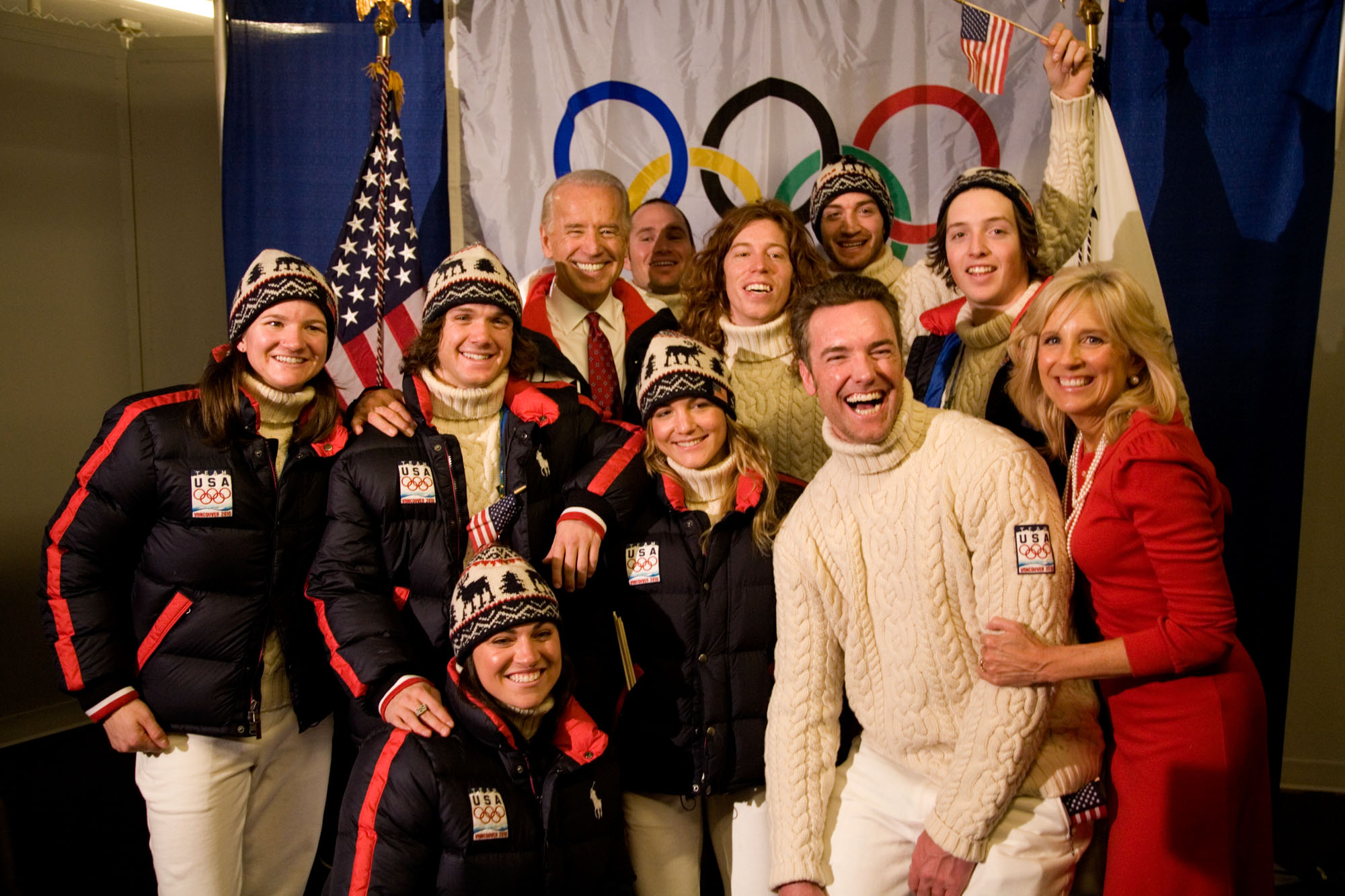 Valerie Jarrett is a senior advisor to the President and heads the White House Office of Olympic, Paralympic and Youth Sport