Nuclear Energy and an Energy-Independent Future

Earlier today in Maryland, President Obama spoke about the importance of clean energy for the country's future.

Whether it’s nuclear energy, or solar or wind energy, if we fail to invest in the technologies of tomorrow, then we’re going to be importing those technologies instead of exporting them.  We will fall behind.  Jobs will be produced overseas, instead of here in the United States of America.  And that's not a future that I accept.

As one plank of that future, he announced loan guarantees through the Department of Energy to operate two new nuclear reactors at a plant in Burke, Georgia. It will be the first new nuclear power plant in nearly three decades. The plant is expected to create approximately 3500 construction jobs and 800 permanent jobs. When the nuclear reactors come online, they will provide reliable electricity for 1.4 million people in Georgia. 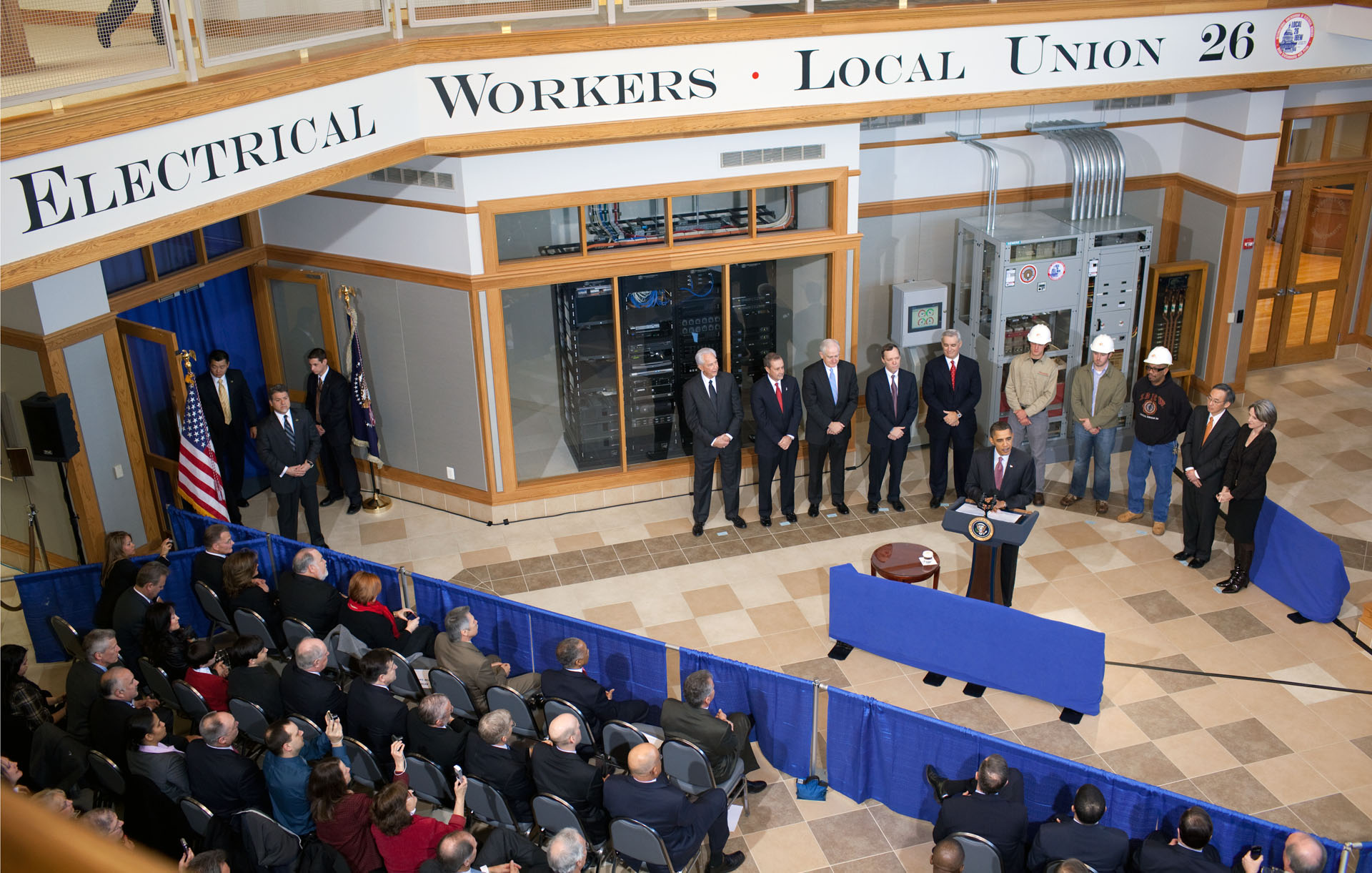 Under the Energy Policy Act of 2005, the plants will be held to strict standards to find ways of disposing waste safely, and avoid or reduce emissions of greenhouse gases. The President discussed the need to increase the supply of nuclear power to meet growing energy needs and prevent the worst consequences of climate change. The plant is expected to cut carbon pollution by 16 million tons each year. "That's like taking 3.5 million cars off the road," he explained.

President Obama called for a bipartisan energy and climate legislation to create incentives that will make clean energy profitable.

What I hope is that with this announcement, we're underscoring both our seriousness in meeting the energy challenge and our willingness to look at this challenge not as a partisan issue but as a matter that's far more important than politics - because the choices we make will affect not just the next generation but many generations to come. 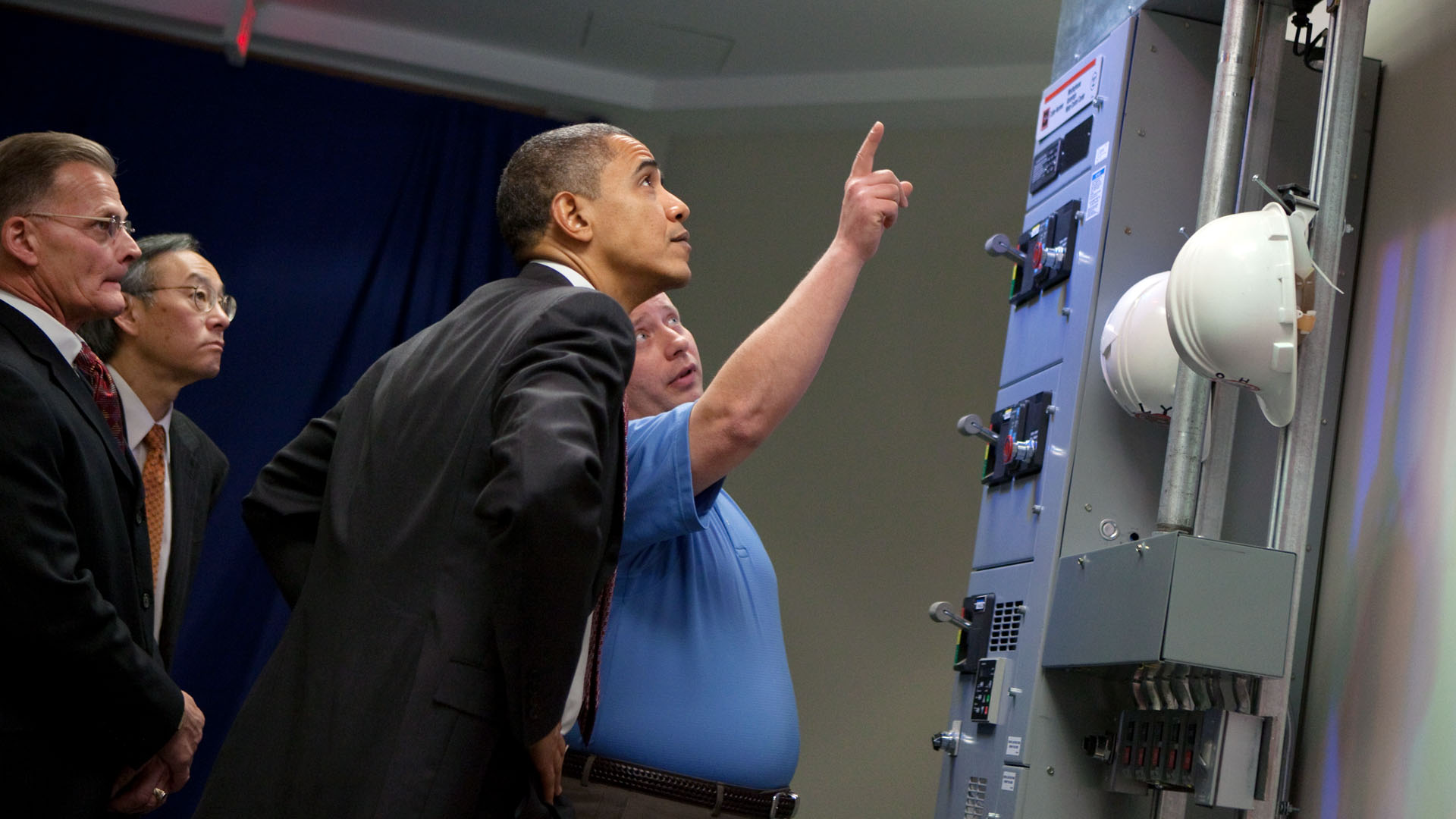 Sean Myers points out a feature on a Motor Control Panel to President Barack Obama during a tour of the jobs training center at the International Brotherhood of Electricians (IBEW) Local 26 headquarters in Lanham, Md., Feb. 16, 2010. Looking on at left are Chuck Graham, Business Manager of IBEW Local Union 26 and Energy Secretary Steven Chu. February 16, 2010. (Official White House Photo by Samantha Appleton)