Earlier today, after touring Savannah Tech, President Obama announced the initiatives for HOMESTAR, a program that offers incentives for people to make their homes more energy-efficient.

The President explained that the new program will save families several hundred of dollars on utilities, make the economy less dependent on fossil fuels, create work for small businesses and contractors, and bring back construction jobs.

Here's one of the best things about energy efficiency - it turns out that energy-efficient windows or insulation, those things are products that are almost exclusively manufactured right here in the United States of America.  It's very hard to ship windows from China. So a lot of these materials are made right here in America. 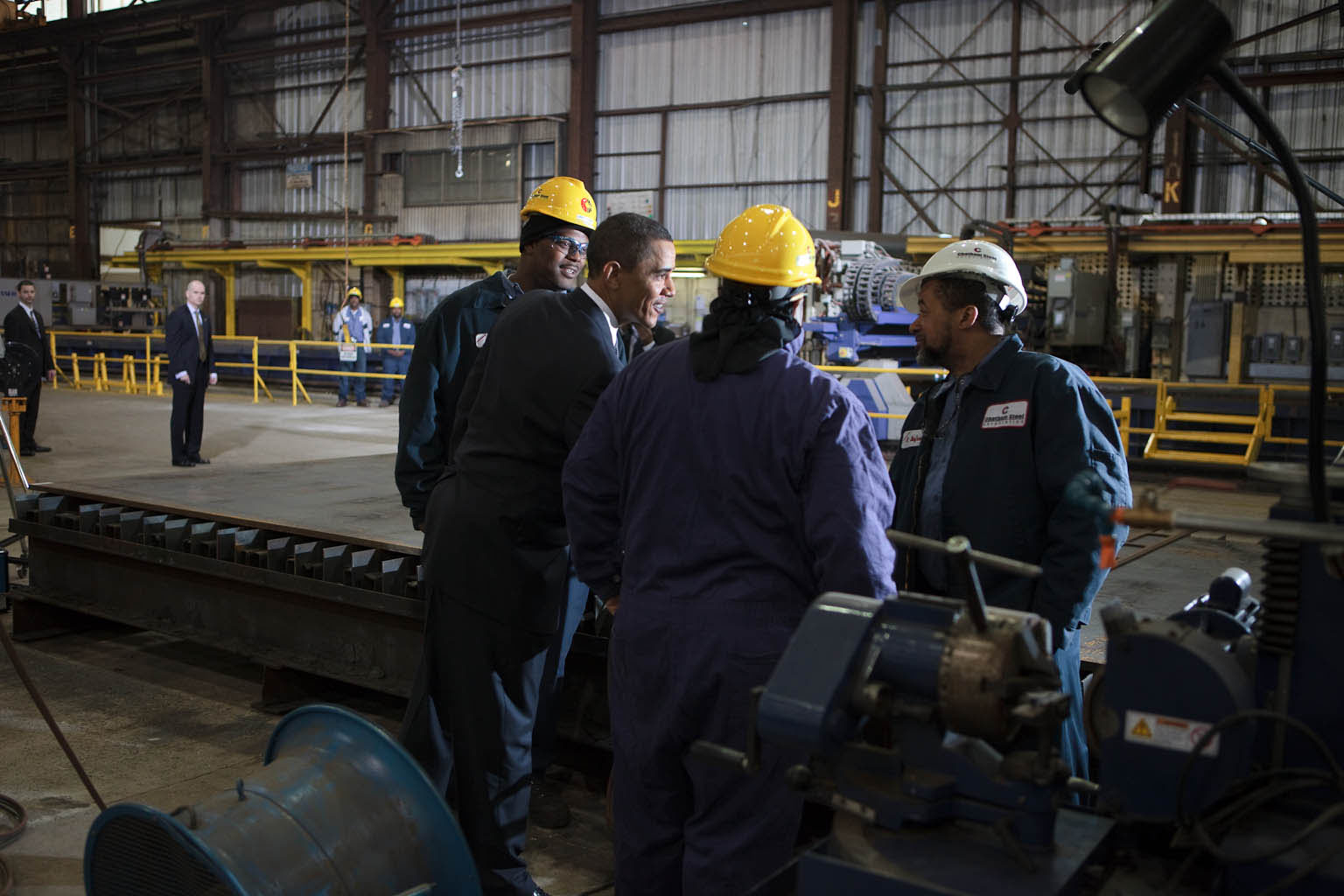 Through the HOMESTAR Program, homeowners who make investments for energy-efficiency in their homes will be eligible to receive:

President Obama explained that these short-term investments will lead to long-term savings for homeowners and consumers.

Just like a responsible homeowner will invest in their homes in the near term to fortify their economic security in the long term, we’ve got to do the same as a country.  It will have some costs on the front end -- you buy a new boiler, or you get some insulation, or you get some new windows, that's going to have an initial cost, and the same is true from a government perspective.  And it’s going to be politically difficult to do some of this, but it’s what’s right to plan for our future. 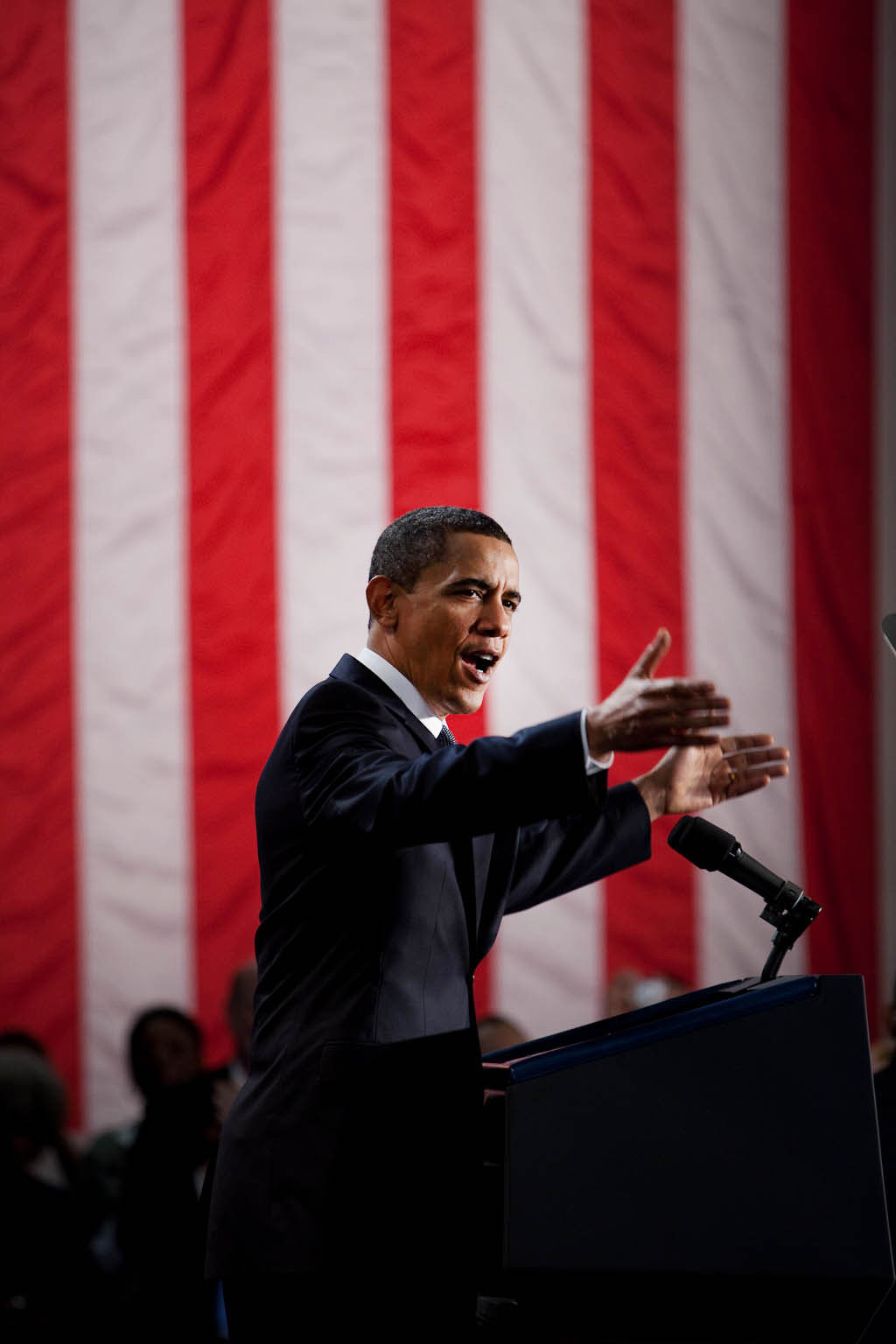