Cracking Down on Waste and Fraud

While discussing health insurance reform in St. Charles, Missouri today, President Obama announced new efforts to reign in waste and fraud in Medicare, Medicaid and other government programs. He explained that the administration plans to prevent wasted dollars through the use of payment recapture audits by giving auditors incentives to catch improper payments and payment errors. He called for federal agencies to launch these audits across the country, which have been successful through pilot programs.  The audits are expected to return $2 billion in taxpayer money over the next 3 years.

He also announced his support for the Improper Payments Elimination and Recovery Act, a bipartisan bill to expand the government’s ability to perform such audits and prevent waste. The administration is working to cut programs that are not needed, increase accountability, and eliminate high-risk contracts. The President explained that by saving billions of dollars, government-run health care programs like Medicare can work better and provide better care.

On the other side of the spectrum there are those who believe that the answer is to simply unleash the insurance industry, and provide less oversight and fewer rules. And that somehow that's going to drive down prices for everybody.  This is called the “putting the foxes in charge of the hen house” approach to health care reform. So whatever state regulations were in place, we’d get rid of those and so insurance companies could basically find a state that had the worst regulations and then from there sell insurance everywhere.  And that somehow that was going to be helpful to you.  All this would do would give insurance companies more leeway to raise premiums and deny care. 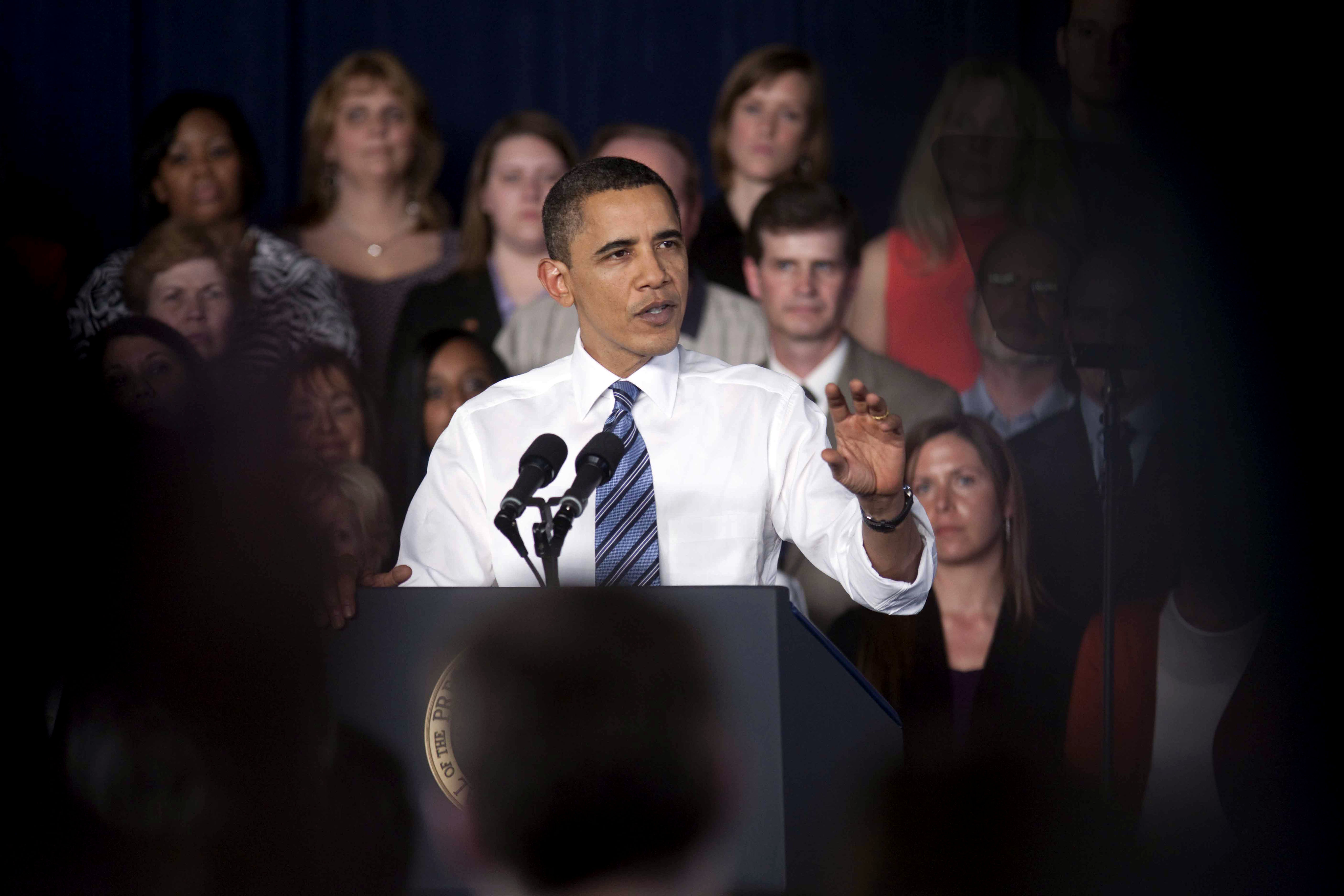 The President also explained that his health care proposal would have three core reforms: ending the worst practices of insurance companies, creating a marketplace that allows for affordable health care options, and reducing costs for families, businesses, and the government. As a result, the government would reduce the deficit by $1 trillion dollars. Businesses have also conducted a study that shows the reforms are expected to reduce premiums by as much as $3000 per employee.

What we’re proposing is a common-sense approach to protecting you from insurance company abuses and saving you money.  That’s the proposal, and it is paid for.  And I believe that Congress owes the American people a final up or down vote on health care reform.  The time for talk is over; it’s time to vote.