Today’s Recovery Act in Action episode takes place in Durham, NC at Cree, Inc., America’s foremost producer of LED lighting.  It’s a tale of many important economic advances coming together: cutting- edge energy-saving technology, export-led growth, and most importantly, good manufacturing jobs here in the US.   And at the center of the story is a Recovery Act tax credit that helped to pull a lot of this together.

Cree was chosen for a $39 million tax credit through this Recovery Act program, which is called the Advanced Energy Manufacturing Tax Credit, nicknamed 48C for its line in the tax code.   So far, the investments they’re using the credit to make, along with the private capital they’re putting into those investments, have led to 375 new factory jobs in the last year, and they’re planning to add 300 more next year. 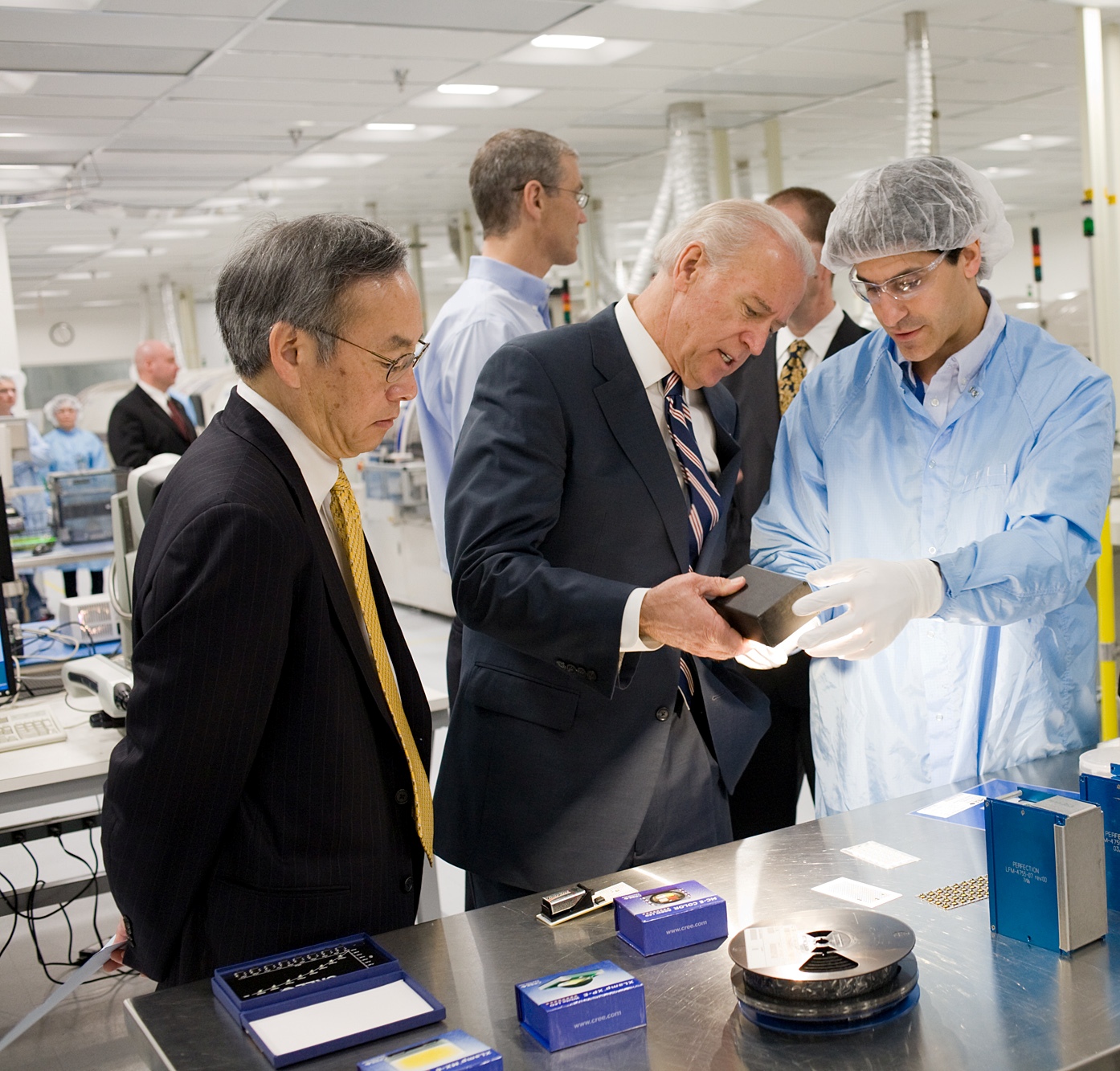 The 48C credit has a unique characteristic that makes it especially important in today’s economic landscape.  For years, we’ve used the tax code to subsidize the generation and use of clean, renewable energy.  That’s a good thing, and wholly consistent with President Obama’s environmental vision.

But another part of that vision calls for the growth of new, clean energy industries, providing American workers with the opportunities to build the equipment of the renewable revolution here in the US.  The 48C tax credit incentivizes exactly that: it’s a 30% credit going to domestic companies building domestic capacity to meet this new and growing source of demand.  And that means instead of importing these goods, we can build them here for our markets, and like Cree, sell them abroad into others’ markets (80% of Cree’s revenue comes from exports).

The Recovery Act included $2.3 billion for the 48C program, but we quickly got more applications than we had money for.  Given that a) we have a bunch of good applications we’d like to support, and b) we want to keep planting those seeds to grow new jobs today and new industries tomorrow, the President took the logical step of calling for a $5 billion expansion of the program.

Well, it’s one thing to hang around DC and try to make the case for the extension, but we thought we should also hit the road with the Vice President’s Middle-Class Taskforce and check this Cree story out for ourselves.
The factory was incredibly impressive.  They employ about 1,500 workers in their Durham headquarters, and a couple of the engineers were kind enough to show me and Ron Bloom (the Administration’s Senior Counselor for Manufacturing Policy) part of the production process, the part where they test the LED lights to make sure they’re flawless.

They’ve got multiple layers of quality control and when it’s all done, you end up with this strip of LED lights, ready to go into a huge variety on end-user products.   LEDs can light up your smart phone or your parking lot, and relative to conventional lights, they can reduce energy use by more than 60%.

We spoke to Cree’s CEO about the tax credit and he stressed two points.  One, it was instrumental in their decision to hire 375 new workers this year and their plans to add 300 more next year.  But it was also a critical motivator in bringing in private capital from the sidelines.  Once investors saw that the Federal government was serious about seeding investment in clean energy, they were ready to take the plunge themselves.  This public/private partnership is essential to bringing these investments, and the jobs they create, to scale.

Cree, the Recovery Act, and 48C are a true American success story.  We’re going to do all we can to keep that story going.