Today at Northern Virginia Community College, President Obama signed the Health Care and Education Reconciliation Act, the last step on health reform that provided fixes for some elements and which improved upon the core health reforms by increasing tax credits for the middle class, investing in community health centers, and strengthening efforts to fight waste and fraud.

But the legislation also include another major priority of the President's that was often overshadowed by the health reform debate, as he explained: "But what’s gotten overlooked amid all the hoopla, all the drama of last week, is what happened in education -- when a great battle pitting the interests of the banks and financial institutions against the interests of students finally came to an end."   The President was referring to reform of student loans to make higher education more affordable, allowing students to get loans without relying on large banks as unnecessary middlemen, and saving American taxpayers $68 billion in the coming years. 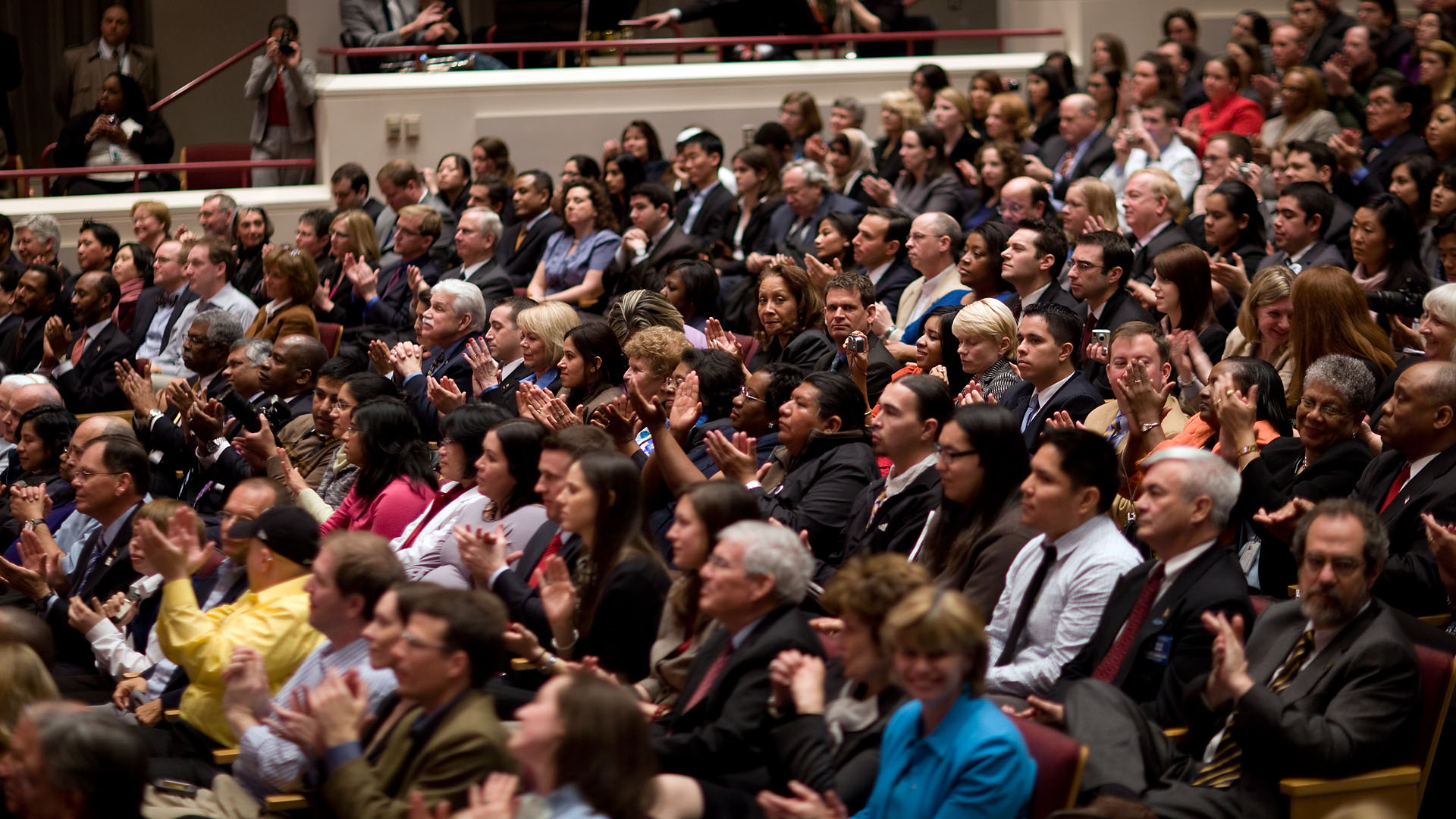 The President explained that the government will reinvest the savings back into education by upgrading community colleges, increasing Pell Grants, and making it easier for responsible students to pay off their loans. Brian Levine from the Middle Class Task Force explains how the Income Based Repayment program will benefit students and help borrowers avoid unmanageable debt burdens here. The Act will also invest savings in Historically Black Colleges and Universities and Minority Serving Institutions.

Joined by Dr. Jill Biden, who spoke on the boost for community colleges in a video here earlier today, the President explained that this law takes another important step to invest in the country's future through education:

From the moment I was sworn into office, I’ve spoken about the urgent need for us to lay a new foundation for our economy and for our future.  And two pillars of that foundation are health care and education, and each has long suffered from problems that we chose to kick down the road.

With the bill I signed last week, we finally undertook meaningful reform of our health care system.  With this bill, and other steps we’ve pursued over the last year, we are finally undertaking meaningful reform in our higher education system.  So this week, we can rightly say the foundation on which America’s future will be built is stronger than it was one year ago. 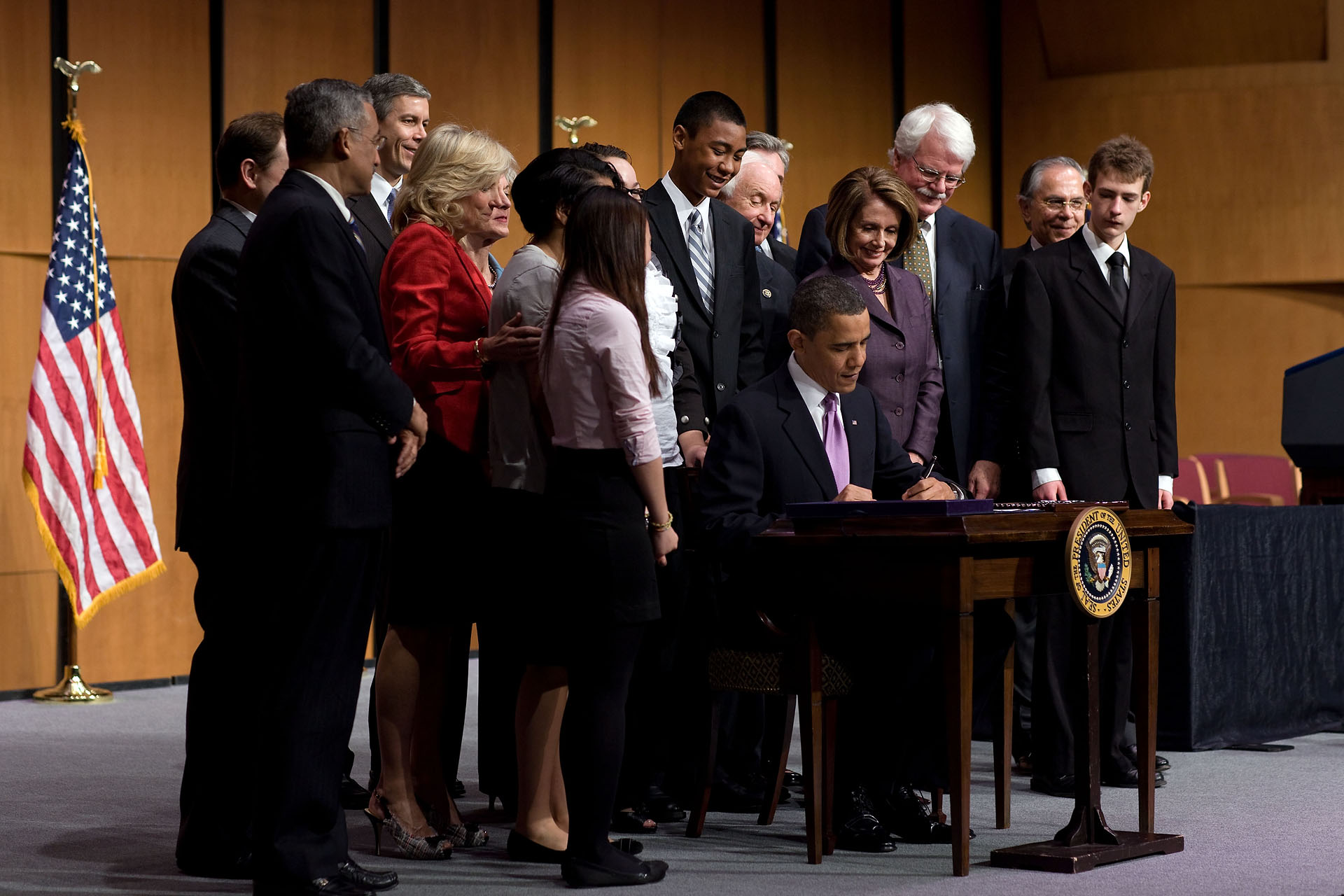