Today, President Obama spoke to an audience in Maine to discuss how health reform will benefit individuals, families, and small business owners, making good on the promise he made during his last visit “that our government would once again be responsive to the needs and aspirations of working families, of America’s middle class.”

He talked about the misinformation that has been spread by opponents of the bill, including House Minority Leader John Boehner’s labeling of health reform as “Armageddon.” The President said:

After I signed the bill, I looked around.  I looked up at the sky to see if asteroids were coming.  I looked at the ground to see if cracks had opened up in the earth.  You know what, it turned out it was a pretty nice day.  Birds were still chirping.  Folks were strolling down the street.  Nobody had lost their doctor.  Nobody had pulled the plug on Granny.  Nobody was being dragged away to be forced into some government-run health care plan.

The President also referred to the polls and headlines stating that the nation is still divided on health care reform, replying, “It’s only been a week.  Can you imagine if some of these reporters were working on a farm?  You planted some seeds, and they came out the next day, and they looked, and nothing’s happened!”

He said that several major components of health reform will not be available until 2014, but that there’s plenty going into effect this year – benefits for small businesses being a good example. The President explained that Bill Milliken, a small business owner in Portland, can now qualify for tax credits that make it easier for him to provide his employees with health insurance.

Now, it won’t solve all our problems, but it means that employees that work for Bill have a better chance of keeping their health care or getting health care.  And if they’re already getting health care, it means Bill has got some extra money.  That means he might hire that extra worker, right?

So this health care tax credit is pro-jobs, it’s pro-business, and it starts this year. 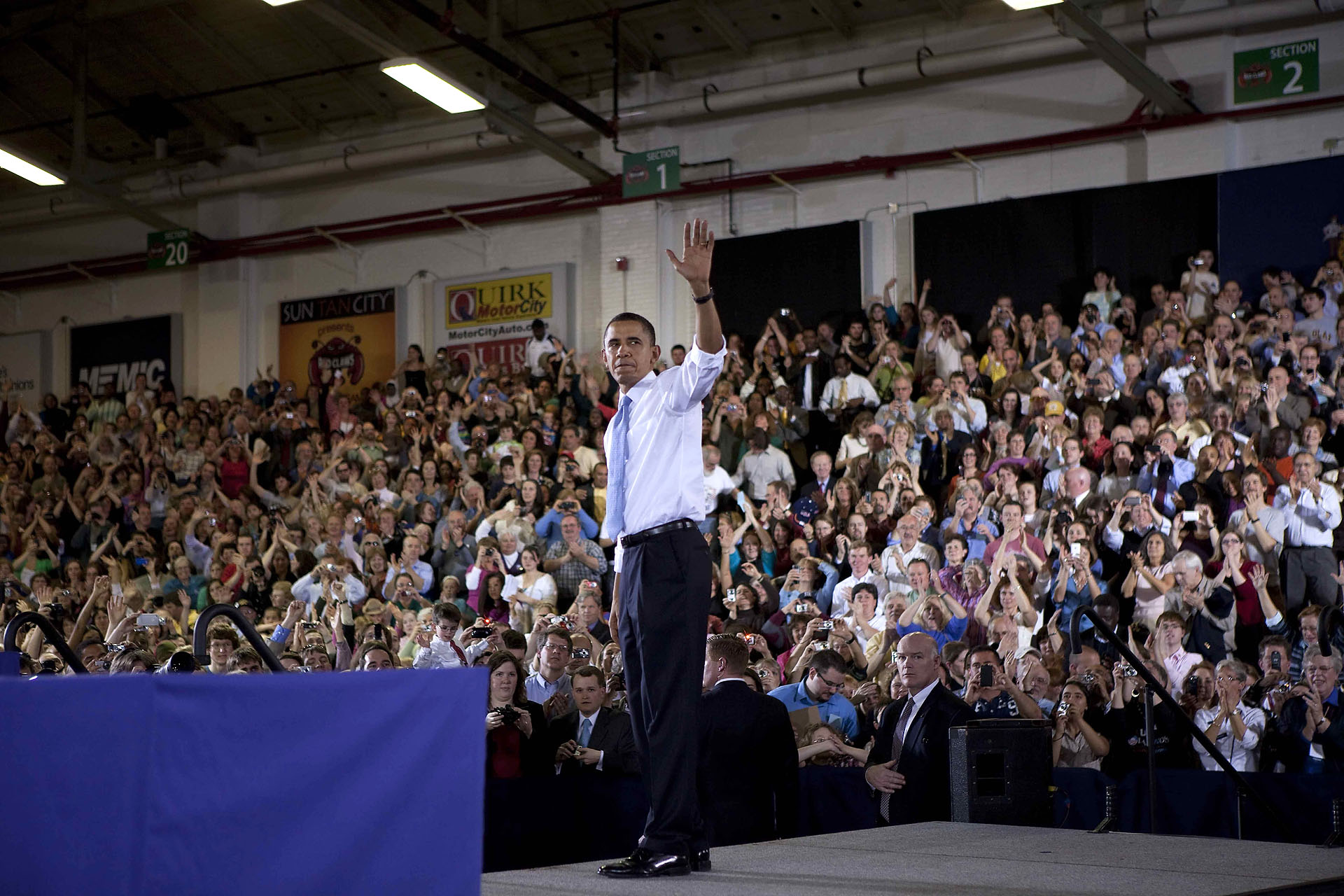