Today I was proud to join President Obama and my fellow Cabinet members around the country in highlighting the tremendous role the American Recovery and Reinvestment Act continues to play in putting Americans back to work.

This morning we learned that the American economy created 162,000 jobs last month and that the revised estimates for January now put average job growth for the first quarter of 2010 at 54,000 per month.

This is the most positive jobs report in three years. And it is a far cry from the same quarter in 2009, when President Obama had just taken office and the economy was losing 753,000 jobs each month.

To see firsthand the positive effects of the Recovery Act across the country, I visited the Amtrak Maintenance Facility in Beech Grove, Indiana, this morning. I toured the passenger car and locomotive shops and met many of Beech Grove's dedicated workers.

One of those workers is Mike Fischer, a machinist in the Beech Grove facility whom President Obama first met in April 2008.  Mike had worked for Amtrak for 22 years, but was about to lose his job last year as the Beech Grove facility planned to lay off 77 workers. He was faced with the decision to either move to Chicago or Wilmington, Delaware, or lose his job altogether. 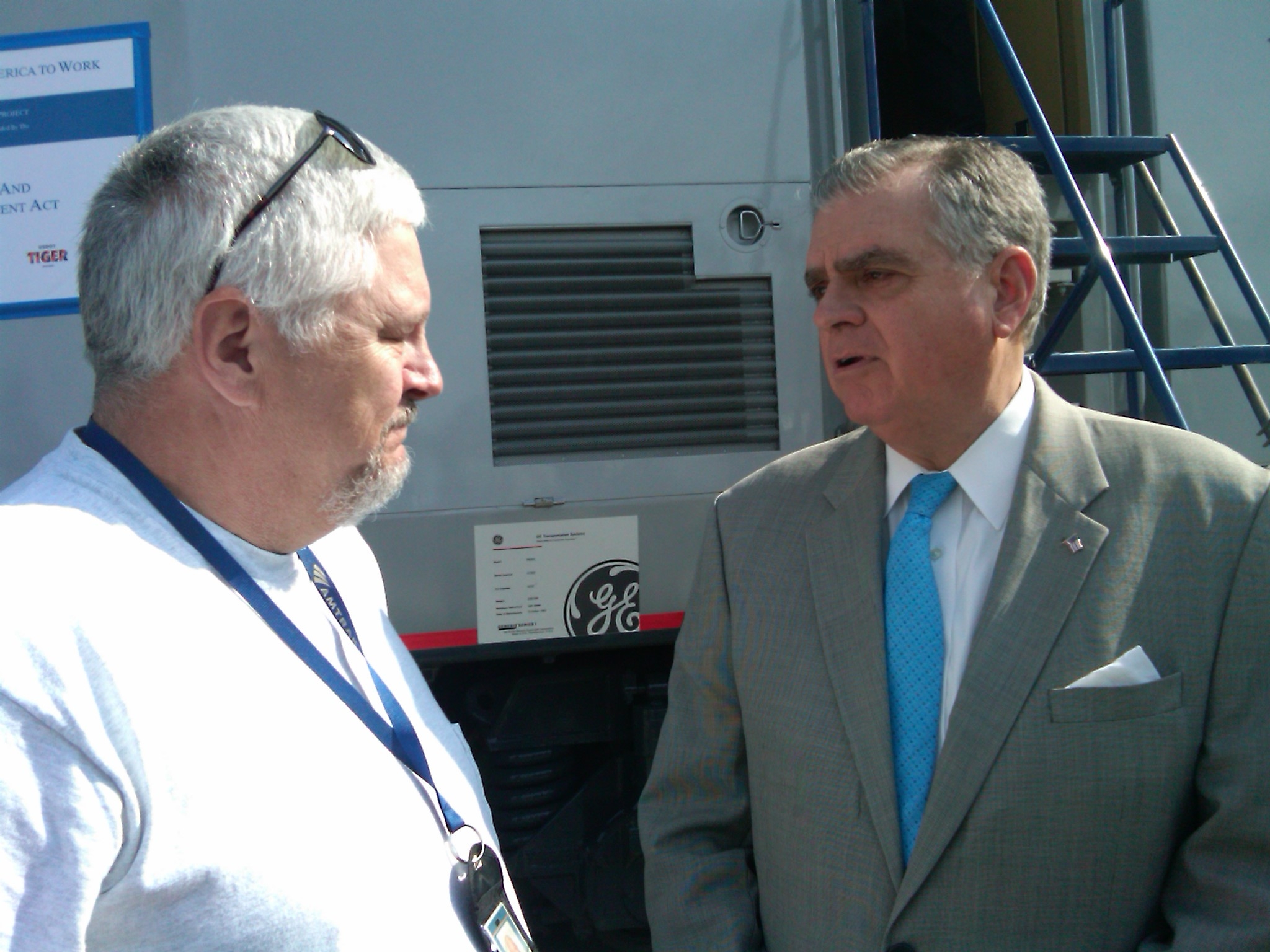 Fortunately for Mike, the Recovery Act intervened. The Beech Grove facility secured $32 million to restore 21 passenger cars and 15 locomotives. This infusion not only helped save the jobs of Mike and his coworkers; it also created over 100 new jobs right in Beech Grove.

This money has helped the workers of the Beech Grove facility support their families. It has helped Beech Grove get back on its feet. And this success has been repeated around the country as Amtrak has added over 200 new jobs.

I really enjoyed touring the car shops where six Amtrak passenger cars have already been rehabilitated--with more in the works--and locomotive shops where the first of the locomotives was refurbished. This work adds important capacity to the Amtrak passenger rail system and provides riding comfort to Amtrak's passengers. 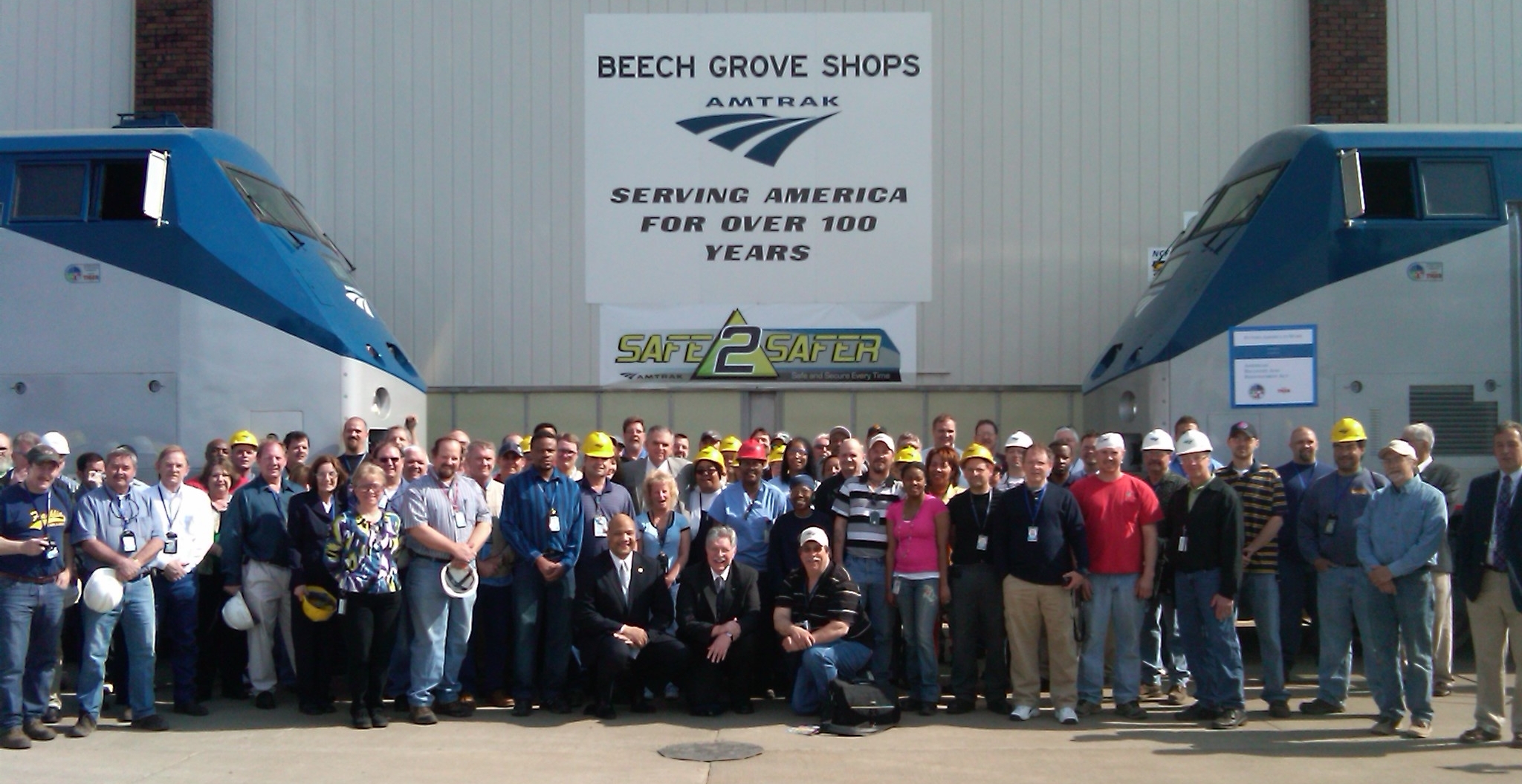 The story of Beech Grove is just one of many I could tell here. People are going back to work. Towns like Beech Grove across the country are waking up as their residents' new paychecks allow them to buy the groceries they need or the school clothes for their kids they've put off for so long.

But we are not done yet. President Obama and I will not rest until every American who wants a job can find one.

It won't be easy, but as our economy continues to recover, the optimism and hard work of the American people I meet--in Beech Grove and all across the country--continues to inspire me.