American busmaker Gillig and its workers, a stimulus success story

The other day, I heard a great success story from a man who thanked me for the work DOT's Recovery Act grants had stimulated. He had in mind, specifically, our Federal Transit Administration grants that have allowed local and regional transit districts to upgrade and expand their fleets in times of strapped budgets.

Because of the Obama Administration's stimulus, he said, the Gillig Corporation, a 100% American bus manufacturer in California, had not only been able to retain its workforce in threatening times, but had added workers and was even working a shift on Saturdays. 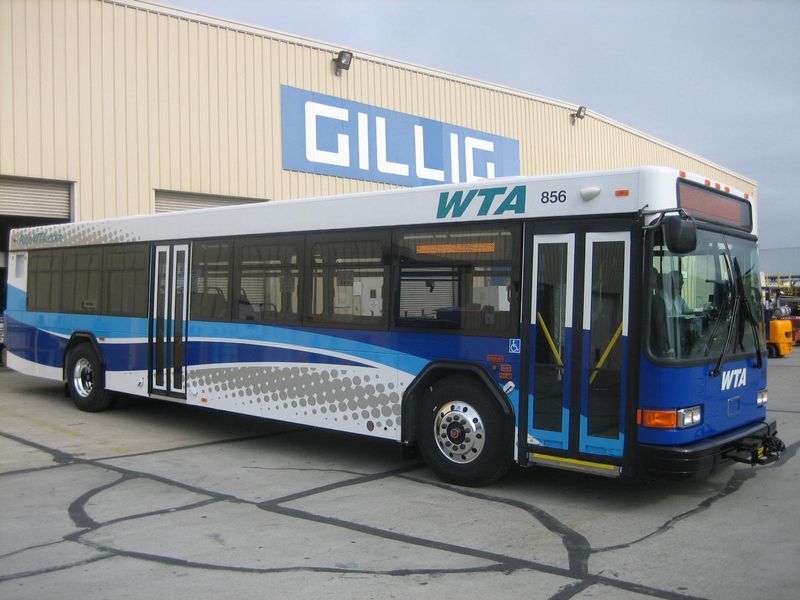 The first of 14 new Gillig-made buses for the Whatcom Transportation Authority (WA) April 9, 2010.

Now, I've heard a lot of anecdotes like this in the past 14 months. Recovery Act grants have allowed transit agencies to purchase over 12,000 new buses, rail cars, and paratransit vans. In Tennessee, for example, a grant to the Memphis Area Transit Authority allowed them to order 26 new vehicles from Gillig.

So we decided to follow up on this story by calling Gillig and chatting with their President, Denny Howard. Here's what he had to say:

"I've been with Gillig for 32 years, so I've been watching the transit industry for decades. I meet with managers from transit agencies every day, and I have never seen the local funding in such desperate straits as today. 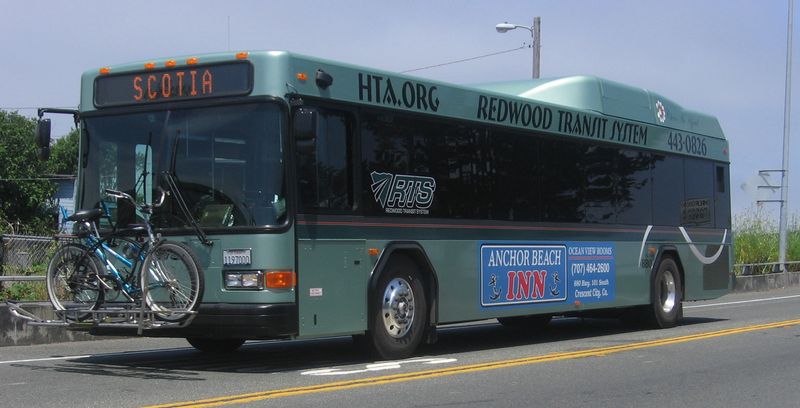 This Gillig hybrid-electric rolls for the Redwood Transit System, April 9, 2010.

"That would have devastated our employees. I've heard the talk about the stimulus not creating enough jobs, but you never read a statistic about the number of jobs saved. We would have had to lay off 175 workers--more than 25% of our people.

"And there's a multiplier effect, too. Every base manufacturing job is worth five jobs down the supply chain. You can imagine how that would have knocked our suppliers.

"So even if we hadn't added workers, I'd call the Recovery Act a success. But we did. We added 40 people last year, and we know we're keeping them through at least 2011. And that has the same multiplier effect with our suppliers, but in a positive direction.

"There's not a worker in our plant who doesn't know someone who's been laid-off. The fact that our people are not only secure but getting the opportunity to work some overtime on Saturdays is just phenomenal. I mean, they are eager to come to work on a Saturday. 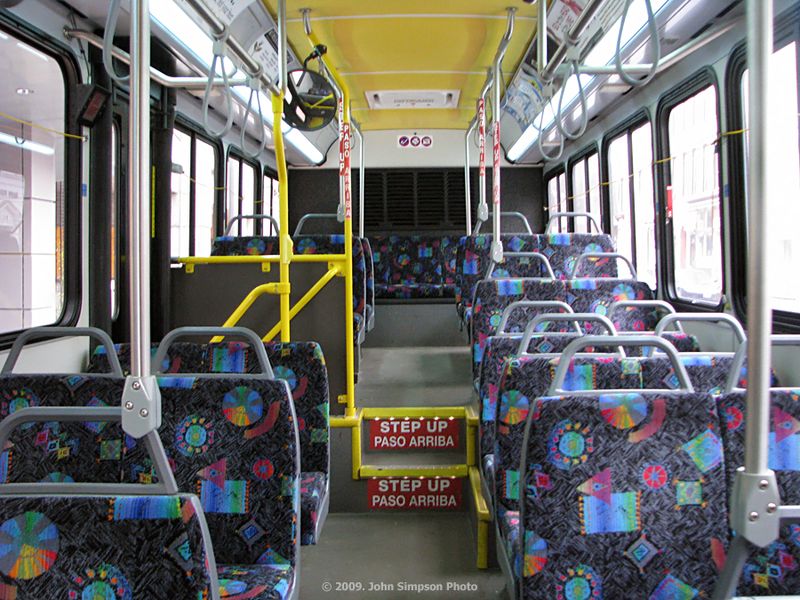 "The stimulus has been just a tremendous success. We're one of the last made-in-America busmakers, we've been in business since we started making buggies and carriages in 1890, and we've had a great cooperative relationship with our workers.

"You can't imagine how this industry would have been decimated without that stimulus. It would have jeopardized everything we've worked to build in the last 120 years.

"Instead, we're stronger, we've added jobs, and America gets a better, safer fleet of buses."
Thank you, Denny Howard and Gillig, for doing your part and sharing your story.

After listening to Mr. Howard, we also talked to Rome Aloise, Western Regional Vice President for the International Brotherhood of Teamsters, and he confirmed everything we had heard.

"I travel around to transit districts, urging them to buy American," said Aloise, "because there's a ton of competition from foreign manufacturers. Having a partner like Gillig really makes that job easier for me."

"And the Recovery Act does, too," he added. "It offers cash-strapped agencies the incentive they need to upgrade their fleets. Until now, it's been the only thing standing between us and complete disaster. Going forward, it will ensure employment."

As I said, I've heard a lot of these anecdotes, but it's great to talk at length with industry people to get the real scoop on the Recovery Act's effectiveness. And it inspires all of us at DOT as we continue working hard to create more good jobs for American workers.