This past weekend, I had the honor of visiting a Federal Aviation Administration team supporting Haiti's heroic redevelopment efforts.

It's been three months since a 7.0 magnitude earthquake devastated Haiti. While the emergency relief efforts may have subsided, and Haiti is no longer be front-page news in America, the Haitian people have a long road ahead.

I can't even begin to convey the scope of the work necessary. Rebuilding their infrastructure will take years.

So where we can, we must help.

That's why I am so proud of the crew I met in Haiti from the FAA. These men left their families behind shortly after the earthquake to install and man a portable air traffic control tower at Port Au Prince.

And three months later, they remain in-country, continuing to lend their critical expertise and assistance.

I want to thank the FAA team for showing me their quarters, a plywood structure next to the tower. I know the bunk beds the guys have been sleeping in are a far cry from their stateside homes, and I appreciate what they've given up to help keep supplies and rebuilding materials flying into Haiti. 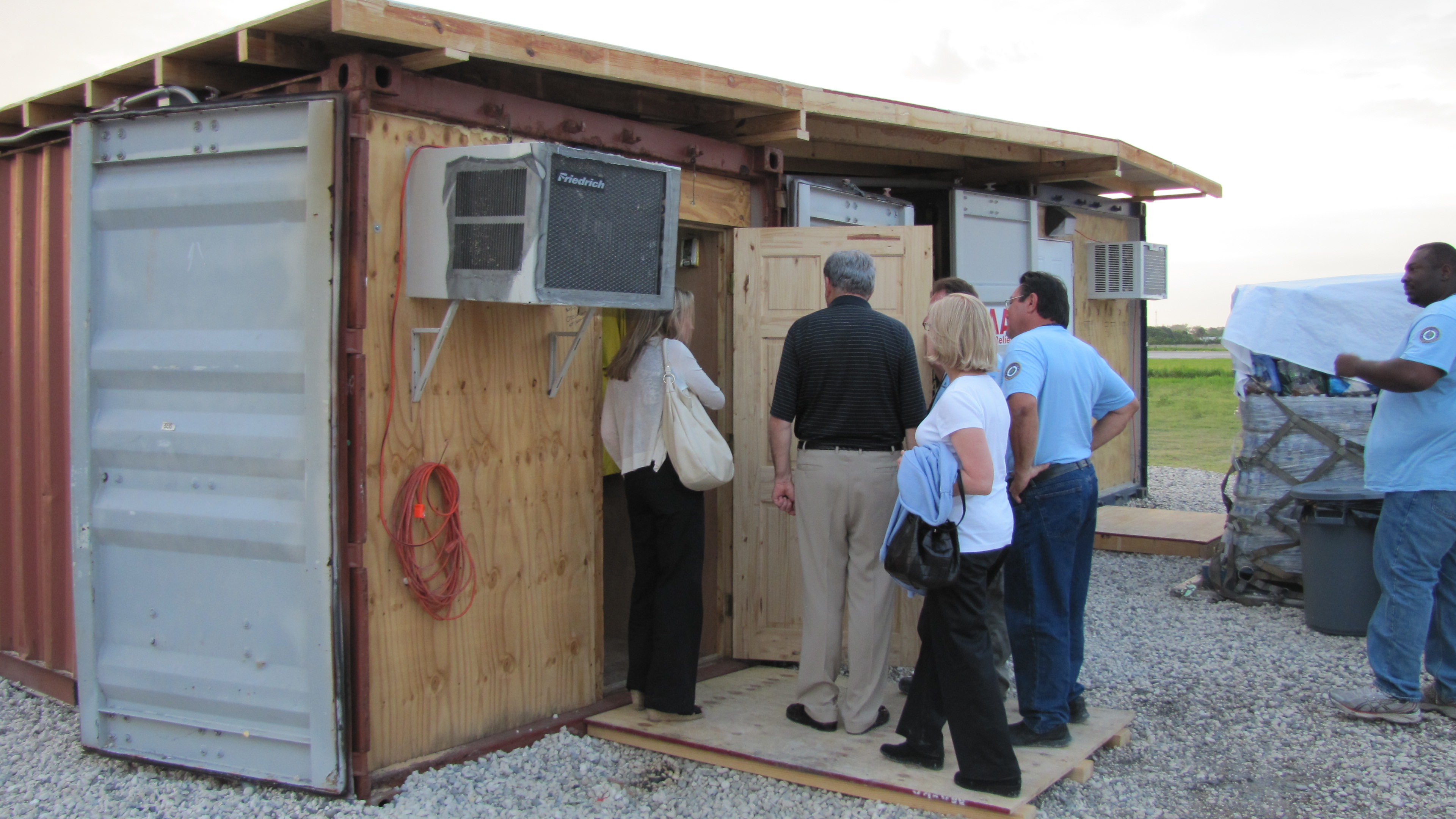 During my visit, I met with the U.S. Ambassador to Haiti, Kenneth Merten. Together, we met with Haitian transportation officials and discussed the transportation challenges they're facing as they work to rebuild their nation.

So DOT will send aviation, maritime, and highway experts to help assess Haiti's transportation needs. I am hopeful those experts can be on their way to Haiti within 30 days.

Flying into Haiti over Port Au Prince, I could see the bright blue tarps of the tent cities people are living in because their homes were destroyed. It’s no surprise that Haitian President Rene Preval has said it may take three years just to remove the rubble from the destruction, and only then can the nation begin to rebuild in earnest. DOT will do what we can to support this difficult process.

As Eduardo Almeida, head of the Inter American Development Bank in Haiti, told CBS anchor Katie Couric, "We have to understand that each one of us, and each one of our institutions, are here to put a stone in the wall that's going to be built."

I'm grateful that the Obama Administration has the resources to put a stone or two into that wall.