As Chair of the White House Council on Women and Girls, I was honored and excited to join world-class women athletes, the Vice President, and the Secretary of Education in a Title IX Announcement event Tuesday afternoon at George Washington University. 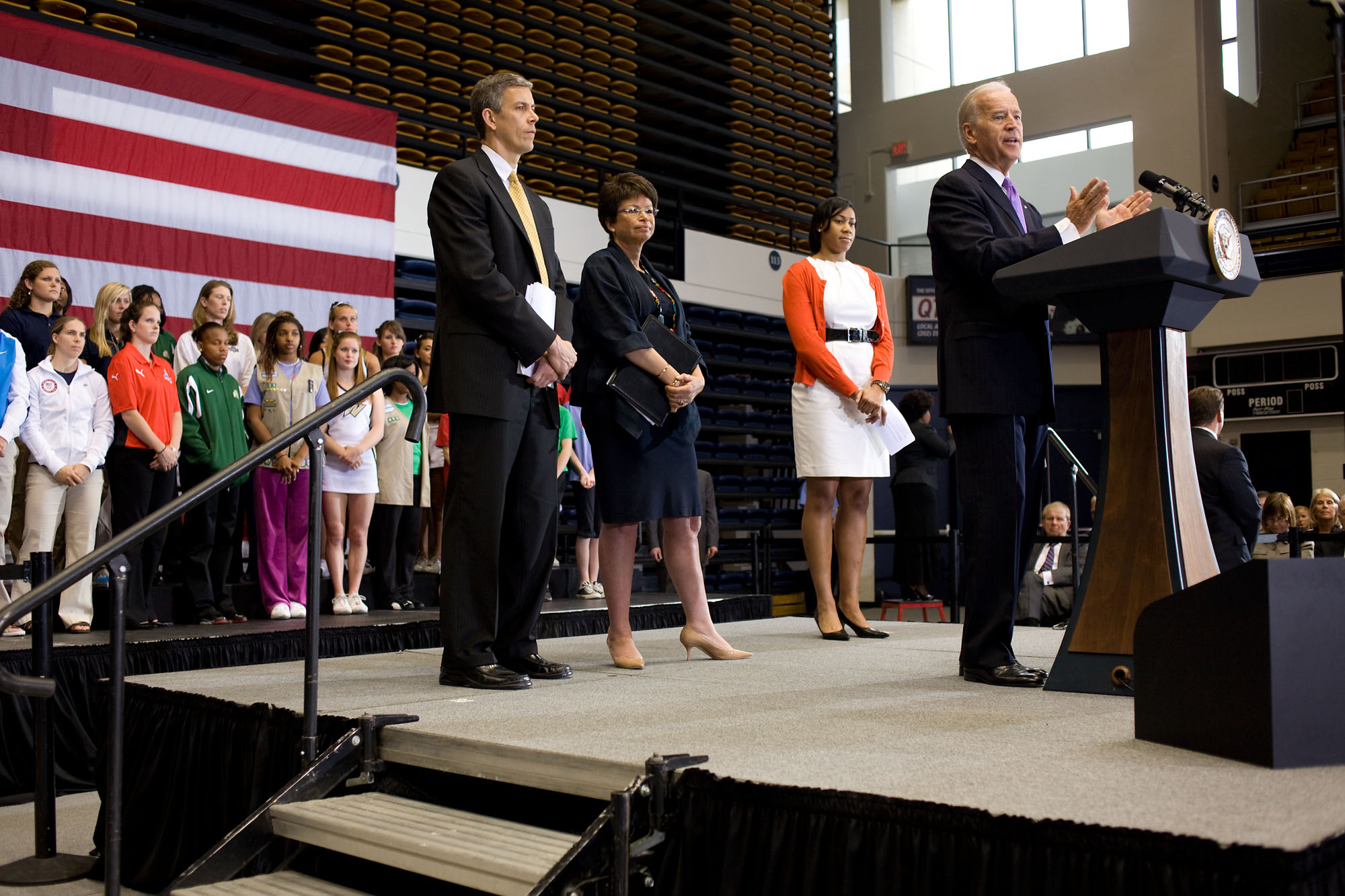 Title IX was enacted in 1972 and mandates that all educational institutions receiving federal funding create equal opportunities, for both boys and girls, in both academics and all other school activities. The announcement by Secretary of Education Arne Duncan enhances and strengthens the standards for Title IX compliance.

In the 38 years since enactment, we have seen how Title IX has helped women compete at all levels, producing real benefits for them later in life. For example, Title IX has been critical in improving the health of women and girls. New economic research has found that the increase in girls' athletic participation caused by Title IX was associated with a seven percent lower risk of obesity for those girls 20 to 25 years later. No other public health program can claim similar success. Title IX has also contributed to improving the economic well-being of women and girls. A recent study by the Wharton Business School shows that being a high school athlete is associated with 14 percent higher wages for women. Learn more about Title IX and the strengthened standards by reading Assistant Secretary of Education for Civil Rights Russlynn Ali's blog post. 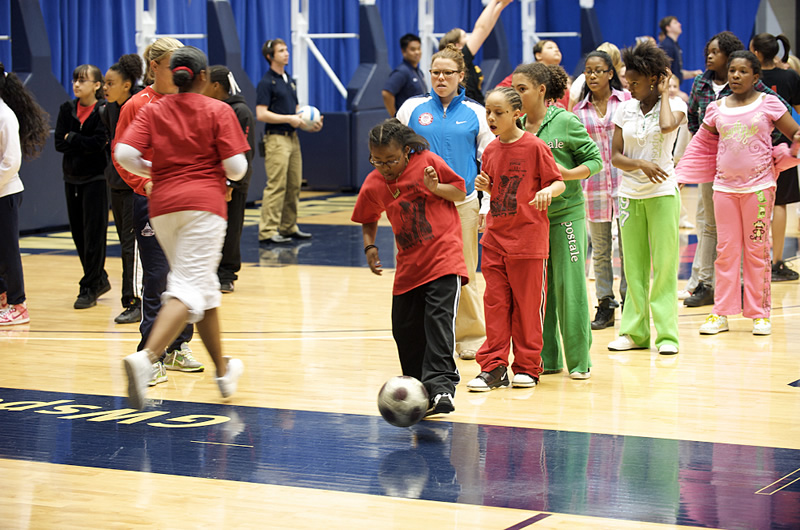 But there is perhaps no better evidence of the benefits of Title IX than seeing young girls interact with the WNBA players, the members of the Silver Medal-winning USA Women's Olympic Hockey Team, and the many skilled collegiate athletes who participated in Tuesday's event. These all-star women shot hoops and practiced their volleyball serves in clinics during the program, and in doing so, may have inspired the next great WNBA player or Olympian.