It is not often I get to start my work day with a fishing trip on the Potomac River, but last Thursday, I celebrated the 40th anniversary of Earth Day by doing just that. Along with Amy Salzman, Associate Director of Policy Outreach at CEQ, I got up early to head to Fletcher's Cove in the C&O Canal National Historical Park in Washington, DC to take part in the Jim Range National Casting Call, an annual event hosted by the American Fly Fishing Trade Association (AFFTA). 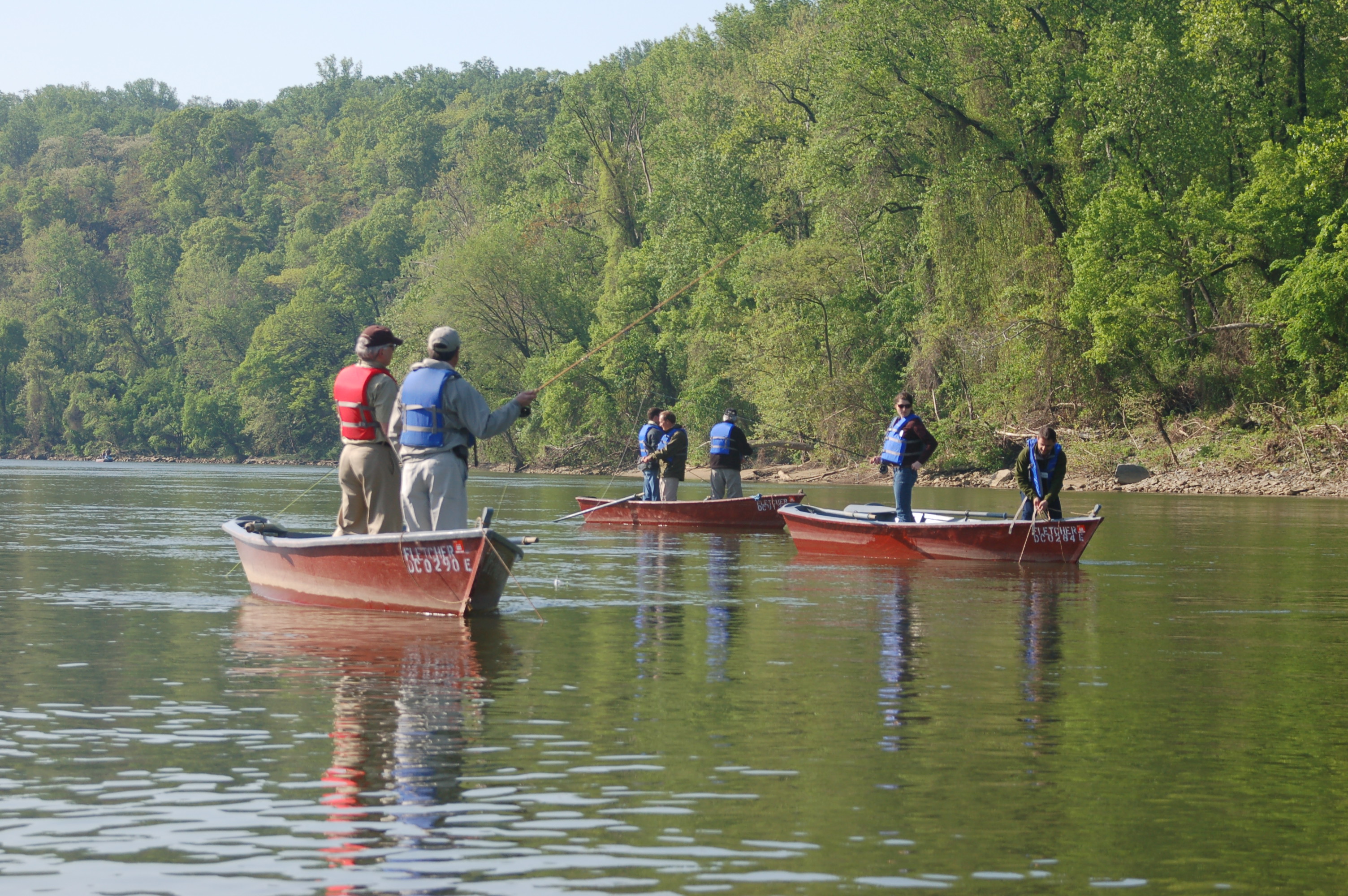 On the way to the river, Amy and I discovered that despite our different upbringings, we share fond childhood memories of fishing. I grew up on a farm in western Wisconsin that was a stone's throw from Coon Creek, one of the best trout fishing spots in the Midwest. Amy grew up in New York City and fished for striped bass with her father in Montauk, NY.

Shortly after arriving, we climbed into small rowboats and spent a peaceful and rejuvenating morning on the Potomac. By the end of the trip, I had successfully hooked both an American and Hickory Shad, and Amy had reeled in a small but lively perch!  All the fishing was catch and release however, so our fish are still out there swimming in the Potomac. 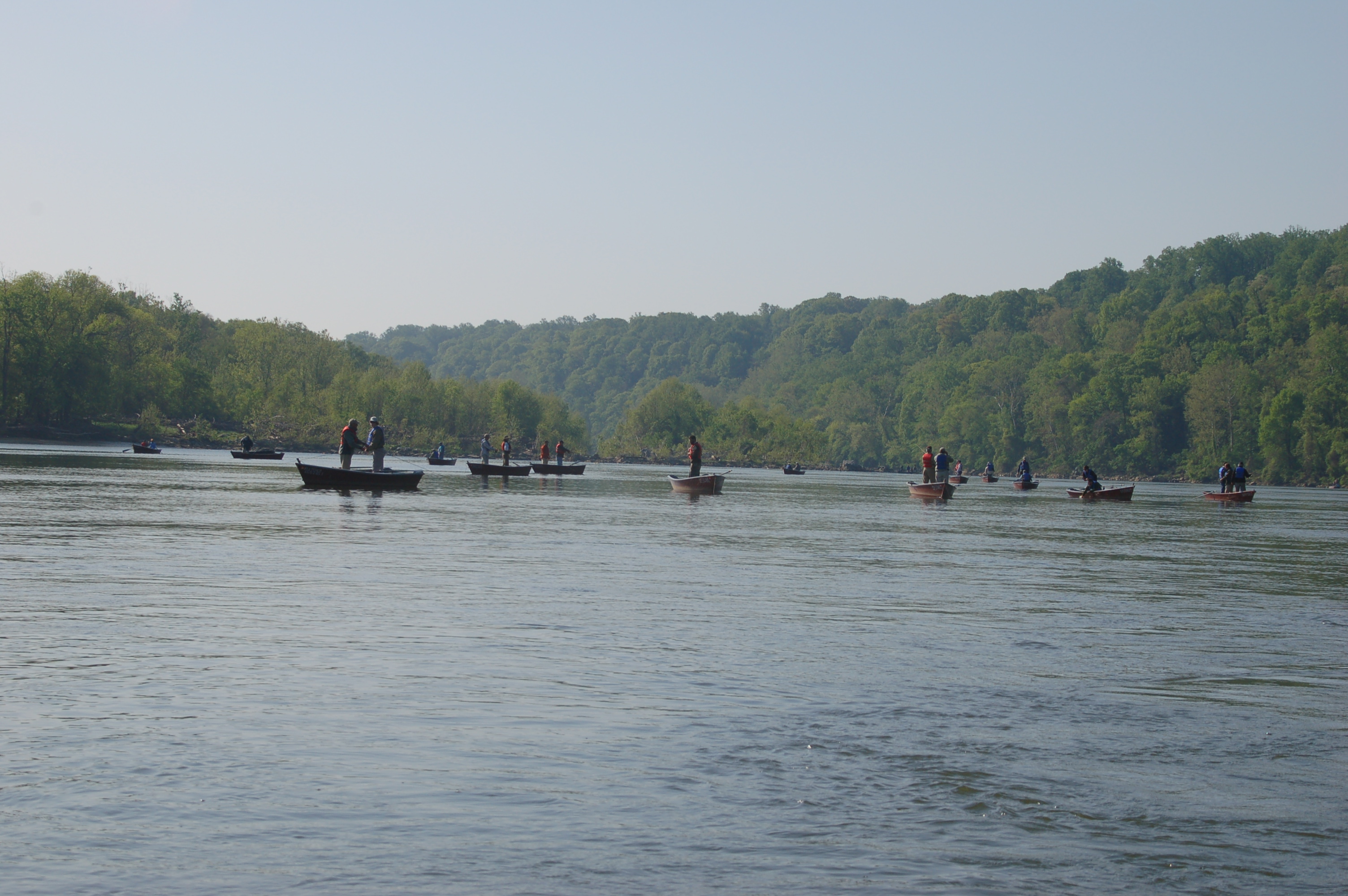 The event provided an opportunity for us to learn more about public/private partnerships that exist in the area of fish conservation and aquatic habitats, such as the National Fish Habitat Action Plan. These are the types of innovative, locally driven partnerships that the Administration is trying to encourage and support through the America's Great Outdoors Initiative, which President Obama launched earlier this month

Our morning on the Potomac was yet another reminder of the joy our outdoor spaces and traditions bring to us, and the importance of protecting and connecting with them.