At a town hall meeting in Ottumwa, Iowa yesterday, President Obama answered questions from audience members, but first took a moment to give a glimpse into his perspective:

Now, we haven’t been perfect.  That’s for sure.  Michelle could have warned you, I’m not perfect.  But I want -- what I want you to know is that every single thing we are trying to accomplish, every policy we put in place, every day that I go to work, it’s about restoring a sense of security for the middle class and renewing the American Dream for folks like you -- because you’re the ones who inspired me to run.  Whether you support me or not, it’s towns like this and families like yours that I spend my time thinking about.

When answering a question from a gentleman who had travelled from California to Iowa, the President asked him what he was doing in Ottumwa.  "There’s a special lady that has my heart called Veronica Butler here so I have to come back,” the man said.  "Oh, I see.  Okay.  All right, okay.  I got you," the President responded.  The man went on to discuss his concerns that suppliers for his small business were losing to manufacturing jobs overseas and having trouble securing financing from banks to buy equipment: “so we need help, boss.”

The President explained that the good news was that some parts of the manufacturing base in America is still “very strong,” using the wind blade farm he visited yesterday at Siemens Energy, Inc. as an example of new manufacturing industries that can grow in America even if others decline due to jobs lost overseas or simply technological advancements that reduce the need for workers. He described the effort to continue to push and be tough on negotiations for trade with other countries as a top priority. The President also explained that the Small Business Administration (SBA) doubled loans to small businesses and is pushing for big banks to repay their loans, which the SBA will use to get small business loans.

[I]t turns out all those big banks are actually now paying back the money that we gave them… With interest, by the way. They’ve already paid back the majority of it, but my attitude is I want them paying back every dime.  And that’s why we’ve got a bank fee that we’re going to impose on them until they’ve paid taxpayers back every dime of the money they got.

But one of our proposals is to have some of that money used to help get small business loans out.  And so this is going to be something that we’re debating.  If we can start loosening up credit for small businesses, and helping smaller and community banks with their lending portfolios, that will make a huge difference in terms of the pace of our economic growth.  So this is really a top priority for our administration. 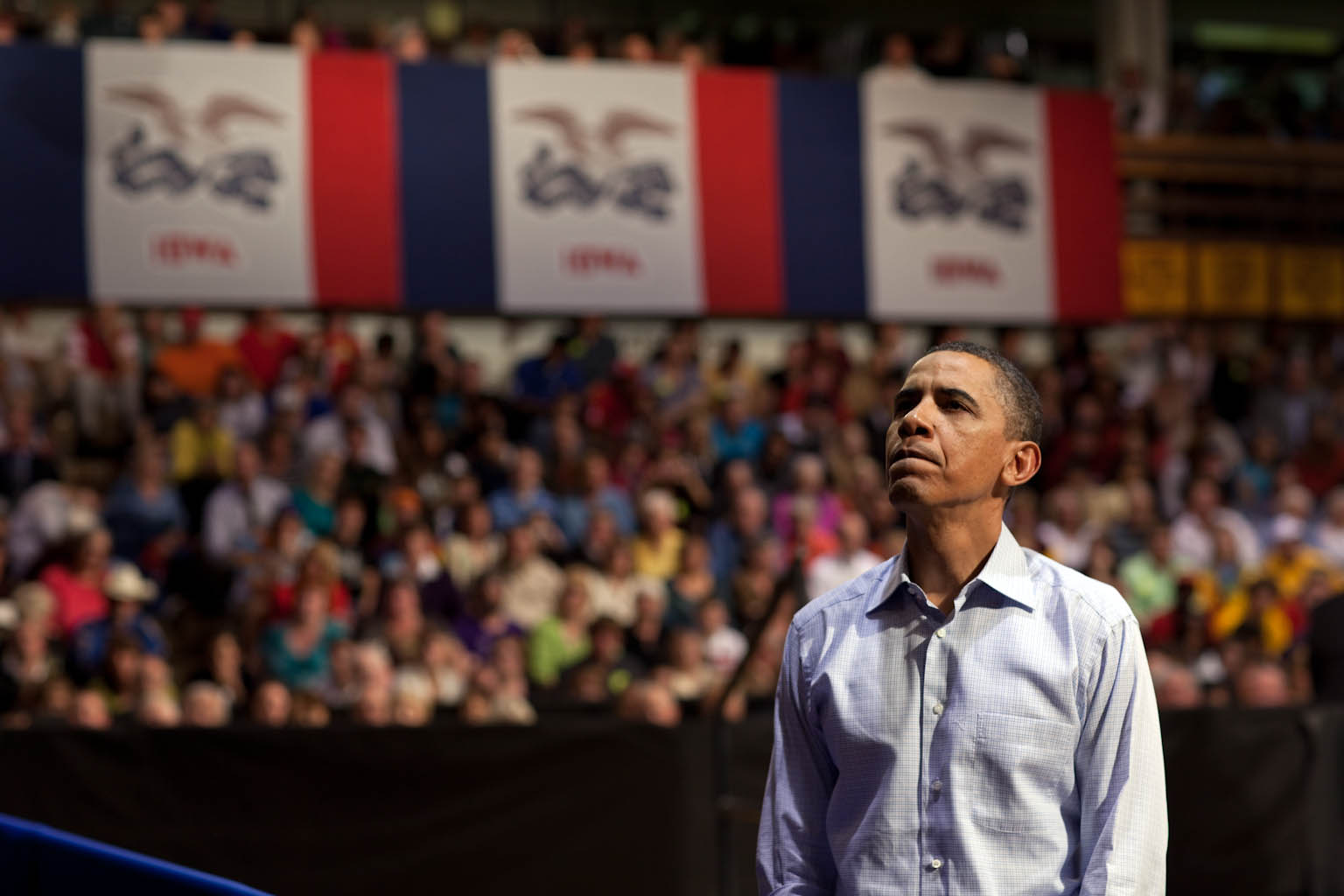