On Cinco de Mayo, a Call for Comprehensive Immigration Reform

May 5, 2010 at 9:18 PM ET by Jesse Lee
Twitter Facebook Email
Summary:
The President speaks out on comprehensive immigration reform and the recently-passed law in Arizona at a celebrating in the Rose Garden.
[[nid:11880]]

Welcoming a boisterous crowd to the Rose Garden for Cinco de Mayo, the President had a long list of people to recognize.  From Mexico’s Interior Secretary, Fernando Gomez Mont, to Ambassador Arturo Sarukhan, to esteemed Members of Congress, to Secretaries Solis, Napolitano, and Salazar (who was not in attendance), to the Maru Montero Dance Company and DJ Javier Cortes, it was a crowd more than worthy of recognition.

The President also gave a nod to "Los Suns," the Phoenix basketball team who has made a statement by wearing jerseys in their playoff games that give a nod to American and Arizona's diversity.  The President added his own statement:

So today reminds us that America’s diversity is America’s strength.  That’s why I spoke out against the recently passed law in Arizona.  (Applause.)  Make no mistake, our immigration system is broken.  And after so many years in which Washington has failed to meet its responsibilities, Americans are right to be frustrated, including folks along border states.  But the answer isn’t to undermine fundamental principles that define us as a nation.  We can’t start singling out people because of who they look like, or how they talk, or how they dress.  We can’t turn law-abiding American citizens —- and law-abiding immigrants —- into subjects of suspicion and abuse.  We can’t divide the American people that way.  That’s not the answer.  That’s not who we are as the United States of America.

And that’s why I’ve instructed my administration to closely monitor the new law in Arizona, to examine the civil rights and other implications that it may have.  That’s why we have to close the door on this kind of misconceived action by meeting our obligations here in Washington.

So I want to say it again, just in case anybody is confused. The way to fix our broken immigration system is through common-sense, comprehensive immigration reform.  (Applause.)  That means responsibility from government to secure our borders, something we have done and will continue to do.  It means responsibility from businesses that break the law by undermining American workers and exploiting undocumented workers -— they’ve got to be held accountable.  It means responsibility from people who are living here illegally.  They’ve got to admit that they broke the law, and pay taxes, and pay a penalty, and learn English, and get right before the law -- and then get in line and earn their citizenship.

Comprehensive reform —- that’s how we’re going to solve this problem.  And I know there’s been some commentary over the last week since I talked about this difficult issue:  Well, is this politically smart to do?  Can you get Republican votes?  Look, of course, it’s going to be tough.  That’s the truth.  Anybody who tells you it’s going to be easy or I can wave a magic wand and make it happen hasn’t been paying attention how this town works. (Laughter.)

We need bipartisan support.  But it can be done.  And it needs to be done.  So I was pleased to see a strong proposal for comprehensive reform presented in the Senate last week —- and I was pleased that it was based on a bipartisan framework.  I want to begin work this year, and I want Democrats and Republicans to work with me -- because we’ve got to stay true to who we are, a nation of laws and a nation of immigrants. 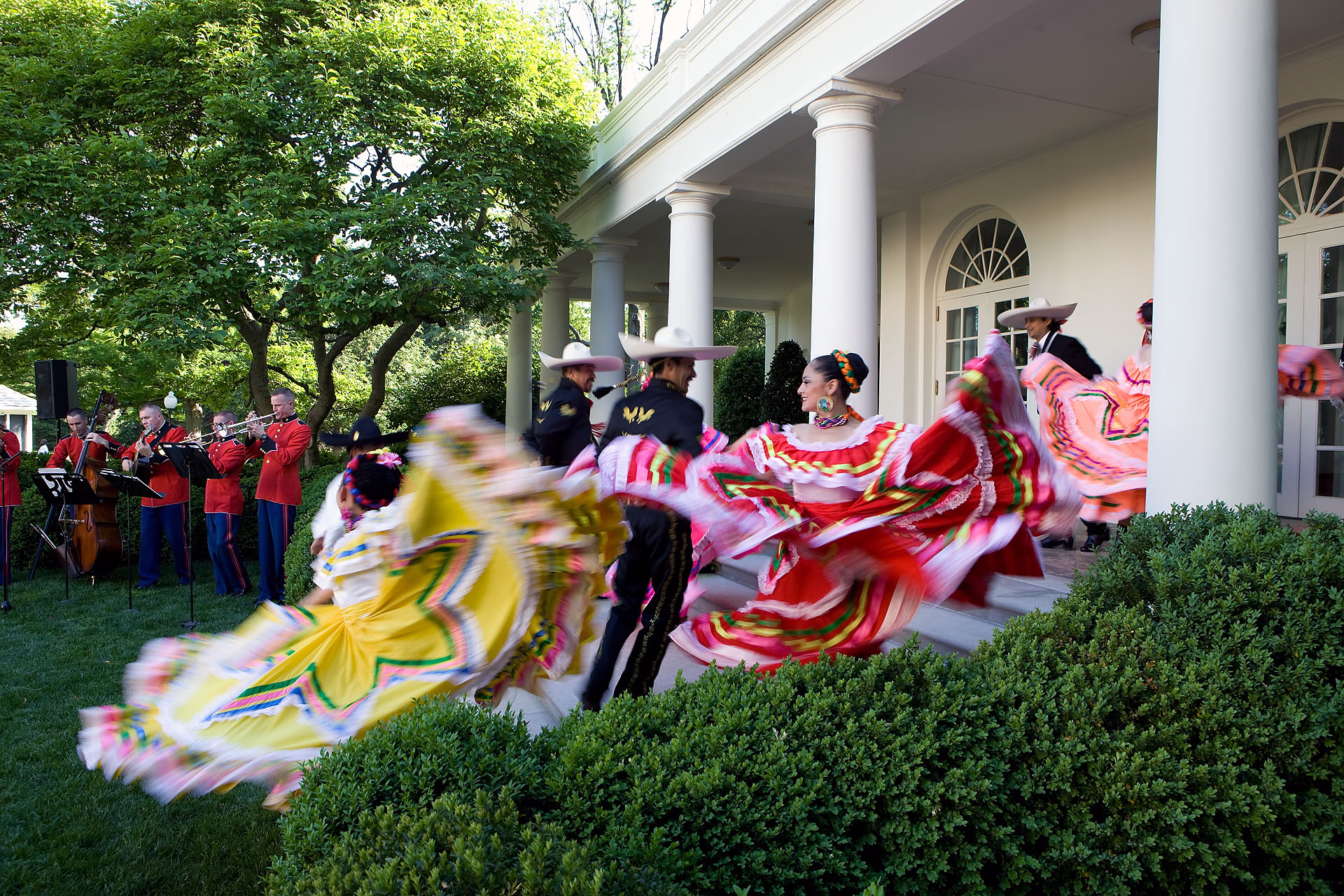 Dancers perform at the Cinco de Mayo reception in the Rose Garden of the White House, May 5, 2010. (Official White House Photo by Chuck Kennedy) 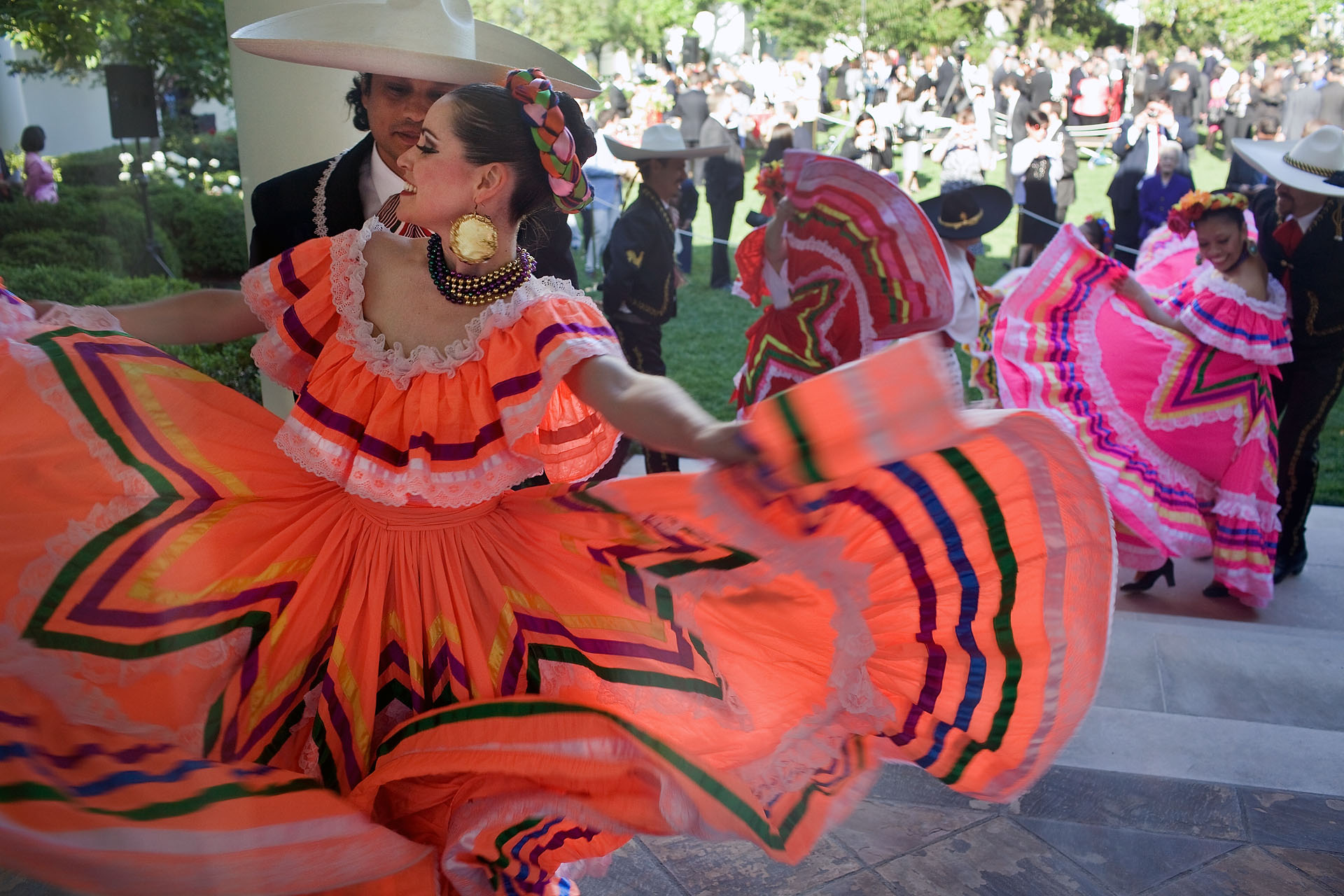 Dancers perform at the Cinco de Mayo reception in the Rose Garden of the White House, May 5, 2010. (Official White House Photo by Pete Souza)