"The Future That Our Military Families Deserve"

Earlier today, First Lady Michelle Obama spoke at a summit hosted by the National Military Family Association and called it the country's "moral obligation" to recognize the state of military families today. She commended families for their resilience and dedication to service and called for the “vision of a nation that truly supports our military families.”

The First Lady discussed hardships that military spouses endure, including struggling to access benefits and assistance and mental health counseling for the stress of separation. She called for the nation to support and engage military families not only during their time of military service, but at every stage of their lives.

And although I think it would pain most Americans to hear this, we have to be honest.  Too many of our military families still think a lot of Americans don’t fully appreciate what they’re going through, how they sacrifice for us.  As one military mom appealed to me in a letter, she said, “Please don’t let Americans forget or ignore what we live with.”  She said, “We are at war.”

And finally, we know that the needs of our military families are only going to grow.  Our forces and their families face more deployments.  That means more veterans needing care, especially those with post-traumatic stress and traumatic brain injury.  It means more caregivers needing support.  It means more survivors who can never be forgotten. 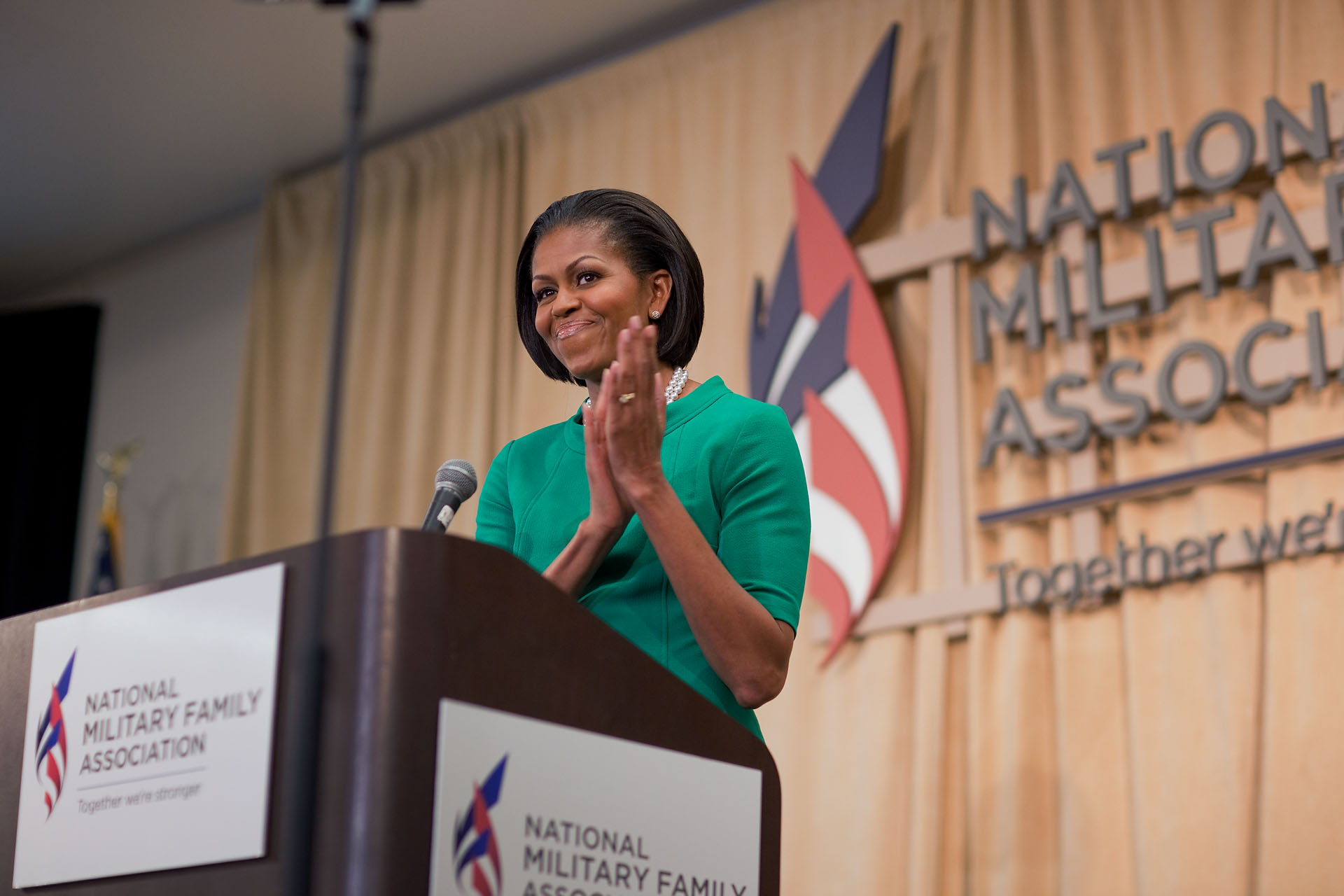 The First Lady explained that the Administration has made military families an important priority by increasing benefits and funds for military housing, childcare, counseling and career development, and also expanding health care for veterans and support for caretakers.  She praised the Department of Defense for launching the Military Family Life Project, a study of over 100,000 spouses and service members to assess their quality of life for a better understanding of how families are affected by deployments. She also talked about the Department of Agriculture’s 4-H program, which forged partnerships with the armed services to help military children when their parents are deployed.

And it won’t be easy.  It’s going to take many years.  It’s going to require a great deal of patience, as you all know.  But if Americans respond to this challenge; if we mobilize every segment of society; if we work together; if we hold ourselves to the same high standard of excellence that our military families live by every day, then I know we can succeed.  I know we can realize our vision of an America that truly supports and engages our military families not just now, but for decades to come. 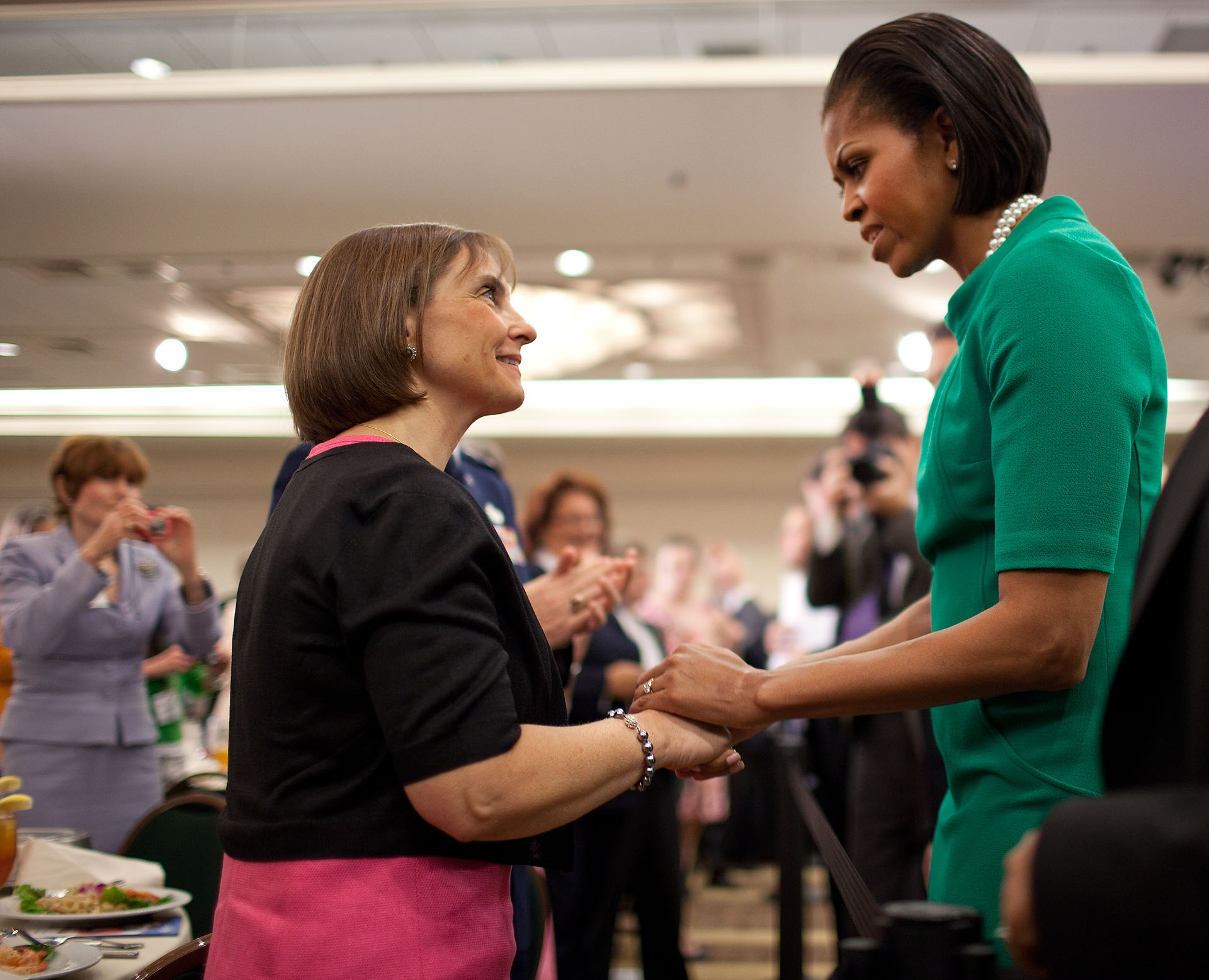