Reaffirming Commitment to Partnership Between the U.S. and Afghanistan

May 12, 2010 at 5:30 PM ET by Jesse Lee
Twitter Facebook Email
Summary:
President Obama and Afghan President Karzai issue a joint statement to reaffirm their commitment to building a long-term relationship between the countries and resolve to secure a better future for the Afghan people.
[[nid:12102]]

Our solidarity today sends a unmistakable message to those who would stand in the way of Afghanistan’s progress.  They may threaten and murder innocent people, but we will work to protect the Afghan people.  They will try to destroy, but we will continue to help build Afghan capacity and allow Afghans to take responsibility for their country.  They will try to drive us apart, but we will partner with the Afghan people for the long term -- toward a future of greater security, prosperity, justice and progress.  And I’m absolutely convinced we will succeed.

President Karzai conveyed his appreciation for the vital support of the 46 countries that contributed troops towards stabilization of the country. He expressed his gratitude to the U.S. for its help and support:

Mr. President, I once again would like to convey to you and to the people of the United States our deep, heartfelt gratitude to the help that America has provided Afghanistan.  Because of that, it is once again on the world map in a significantly impartial way.  Our flag is flying all around the world.  We are present in all the important occasions.  We once again have a voice as the people of Afghanistan.  And this would have not been possible without the sacrifices and the resources that the United States and our other allies have put in.

Afghanistan is grateful.  Afghanistan will definitely, with your help, succeed toward the future.  There are of course issues that are still of concern to all of us.  We have shortcomings in Afghanistan still.  Afghanistan is still a very, very poor country.  The work that we have done promises a better future for all of us, and Afghanistan will assure you, Mr. President, that it will take the right steps in bringing a better government to Afghanistan for the benefit of the Afghan people and in partnership with the United States of America. 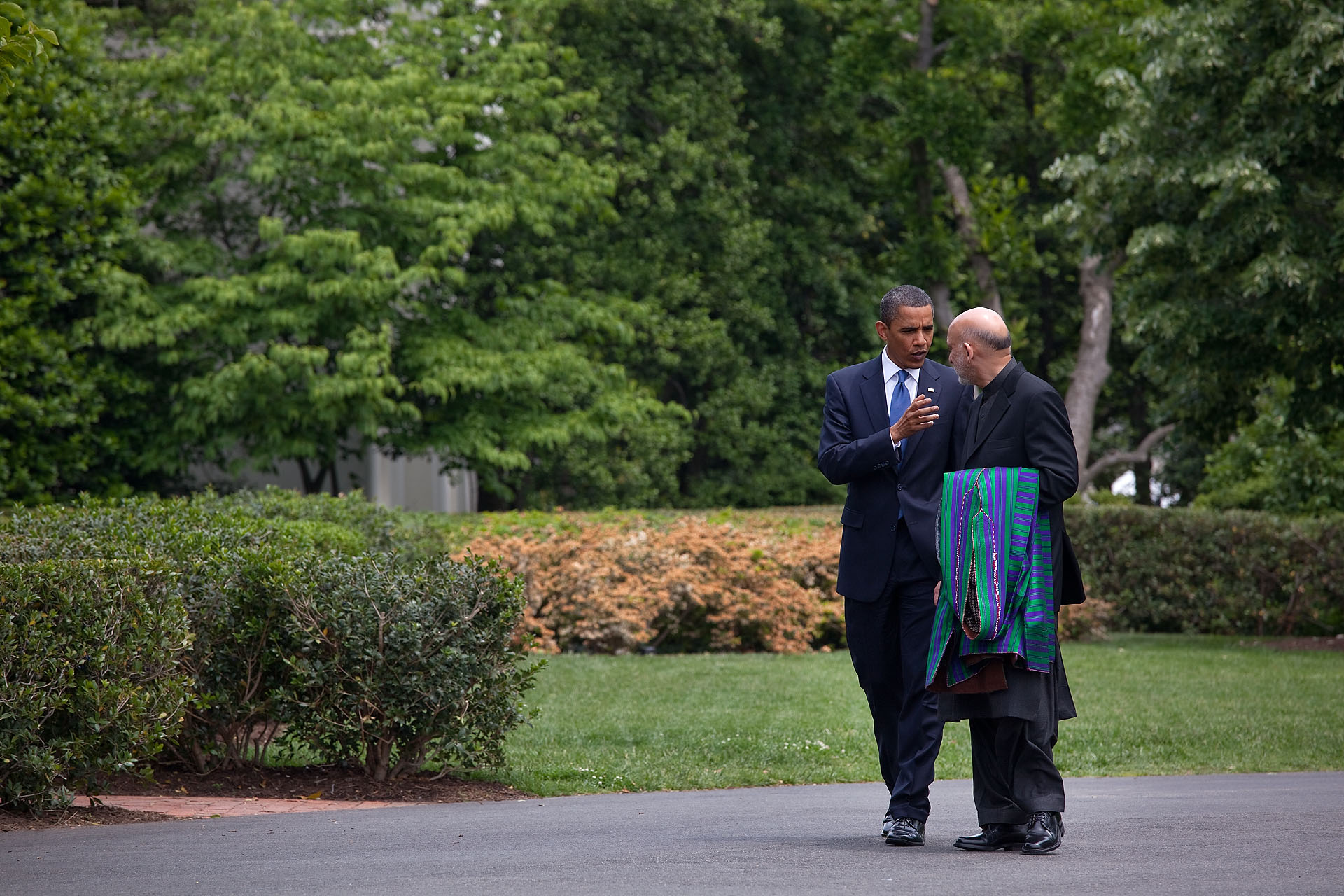 The Presidents recognized the continued need for international military assistance to train and equip the Afghan National Security Forces to defend their country against internal and external threats. The U.S. reaffirmed that it will transition responsibility for detention facilities to the Afghan government with the goal to have the Afghan government assume full responsibility over detention operations, a pledge that President Karzai made during his inauguration. President Karzai expressed his deep appreciation that the U.S. remains committed to helping ensure that the Afghan government can meet the needs of civilians by developing its own institutions and resources. Both Presidents resolved to fight against sources of corruption in Afghanistan by strengthening key judicial and oversight mechanisms and to sustain Afghanistan’s democratic progress.

Both countries committed to a series of bilateral discussions to conclude with the signing of a strengthened U.S.-Afghanistan Partnership Declaration in 2010 to build on a long-term relationship and enduring commitment. 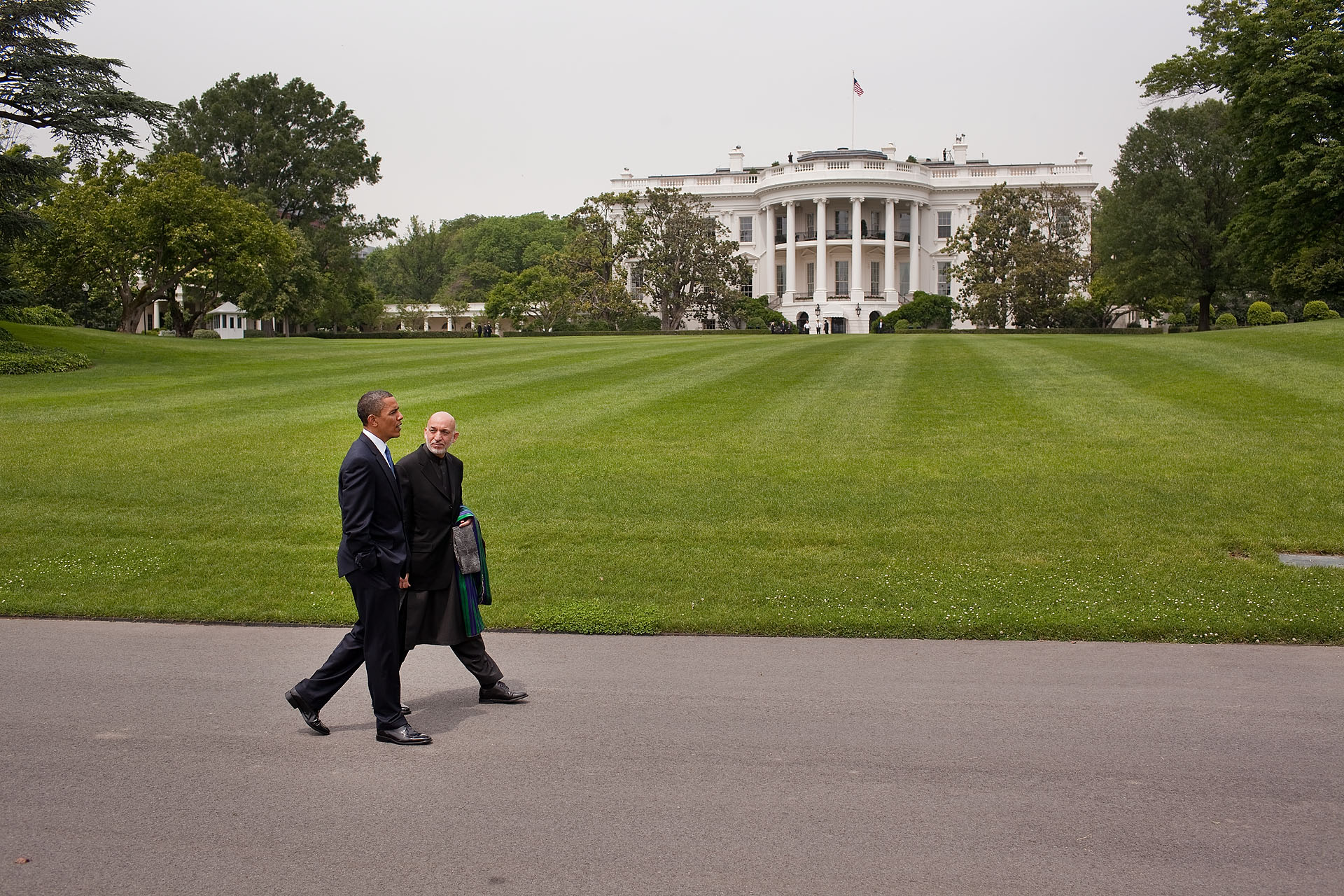