Not far from its famous monuments and museums, Washington, D.C. has wonderful green space and natural areas. On Tuesday, I had the opportunity to see one of them up close, the Anacostia River. The Anacostia is a great example of a natural place that is facing serious environmental challenges. While there, I joined several other senior Administration officials to announce a new Federal strategy for protecting and restoring the Chesapeake Bay.

The President called for this strategy a year ago when he signed an Executive Order officially declaring what we have long known: that the Chesapeake Bay is a national treasure, and that we must restore and protect it for the people of the region, and for the Nation as a whole. 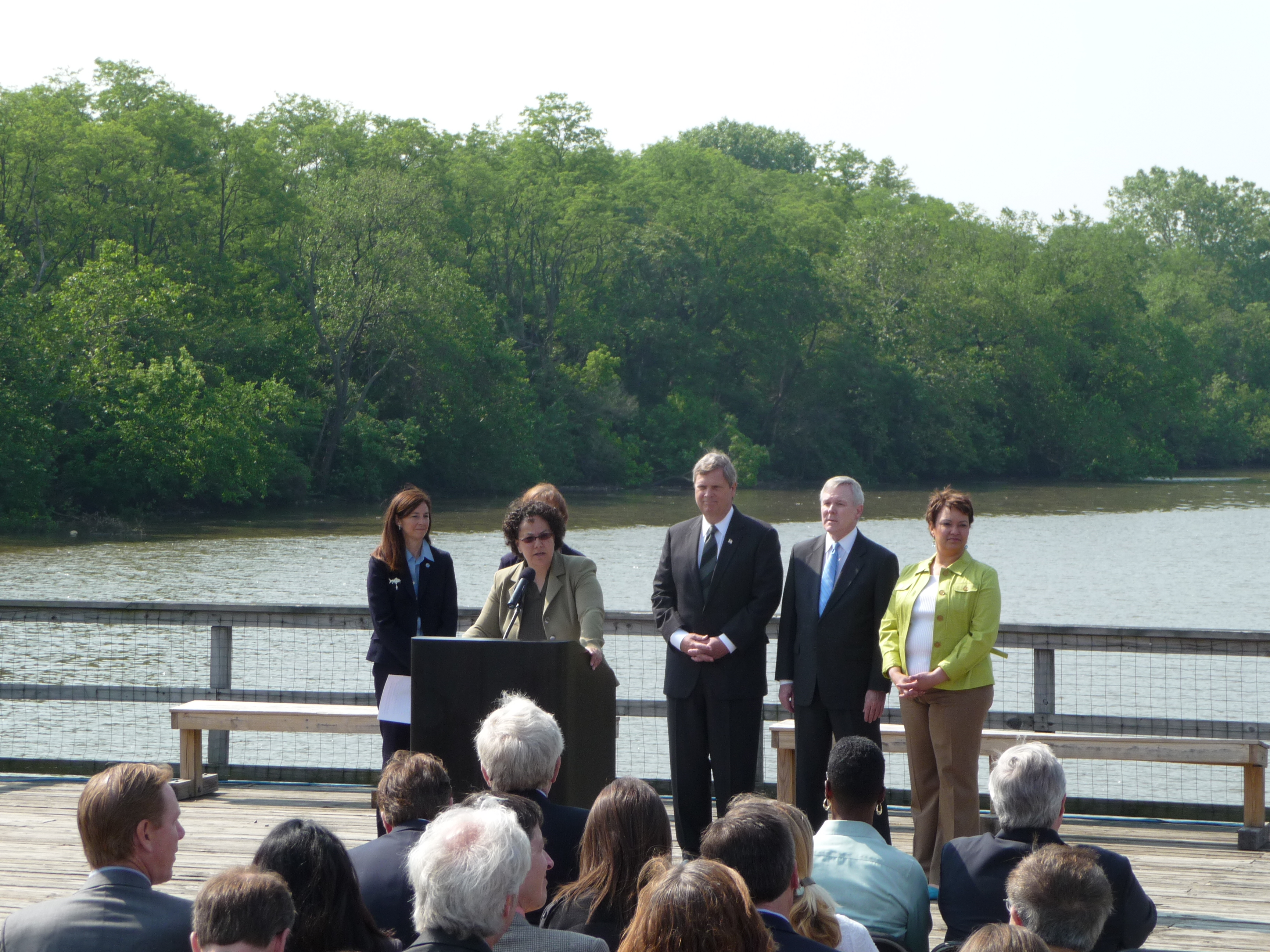 The range of agency officials at the announcement – including USDA Secretary Tom Vilsack, EPA Administrator Lisa Jackson, Secretary of the Navy Ray Mabus, DOI Assistant Secretary Anne Castle, and NOAA Principal Deputy Undersecretary Monica Medina – shows the commitment across the Federal Government to strengthen programs to protect the Bay and to work together to make a clean Bay a reality. We were joined by a number of local groups who are working hard to restore the Chesapeake and its tributaries, underscoring the importance of the Federal, state, local and community partnerships in this effort.

Restoring the Chesapeake Bay means restoring or improving the thousands of streams, creeks and rivers that feed into it, like the Anacostia River. For the residents of the region, the Chesapeake Bay is a source of beauty and pride, an economic engine, and a vital part of the area’s culture and communities, just like the many other dynamic aquatic ecosystems elsewhere in America. 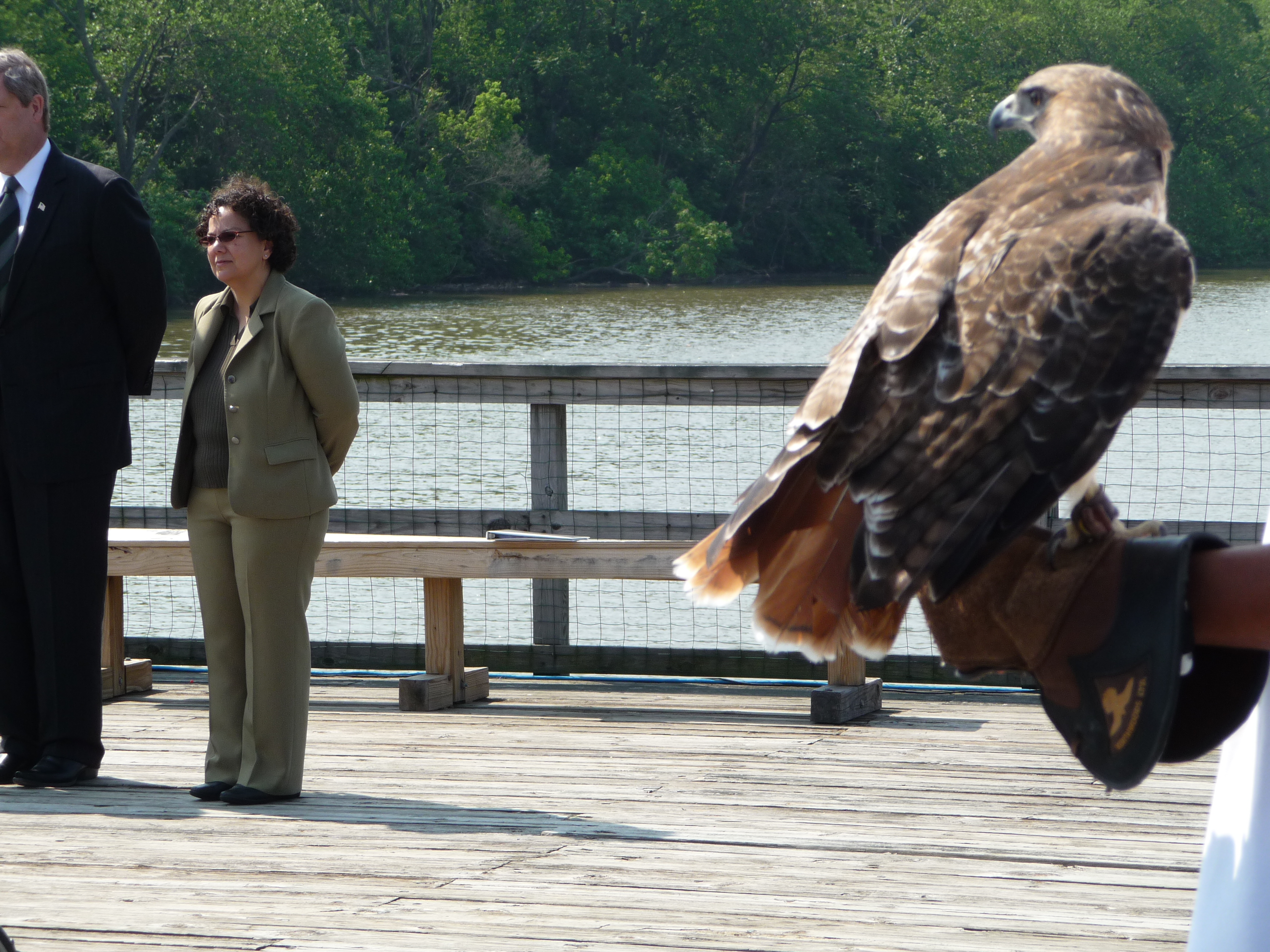 There is still a great deal of work to be done to restore the Chesapeake Bay to health. But the new Federal strategy we have set forth will put the Bay on a path toward substantial and sustained improvement, and help ensure it continues to delight and support generations of Americans. Standing by the Anacostia River on a sunny Tuesday morning, with fellow Administration leaders and the support of a wide range of state, local and community partners, the outlook for this work seemed very bright indeed!

You can find the strategy on the Chesapeake Bay Program website: http://www.chesapeakebay.net/.