May 13, 2010 at 5:21 PM ET by Jesse Lee
Twitter Facebook Email
Summary:
The President talks about progress in the economy and the steps that are being taken to help small businesses grow and get the capital they need.

President Obama travelled to Buffalo, New York this afternoon, where he visited Industrial Support Inc. and discussed the important role that small businesses have as the “backbone of America’s economy.” He explained that the government has been removing barriers to help businesses get loans as part of the President's broader economic agenda, and that this agenda is starting to bear fruit:

All those tough steps we took, they’re working.  Despite all the naysayers who were predicting failure a year ago, our economy is growing again.  Last month we had the strongest job growth that we’d seen in years.  And by the way, almost all of it was in the private sector, and a bunch of it was manufacturing.  So this month was better than last month.  Next month is going to be stronger than this month.  And next year is going to be better than this year.  Last month we gained 290,000 jobs -- that was the largest increase in four years.

Check out the chart below to see the job losses and gains by month over the last year and half:

You need to upgrade your Flash Player

The President talked about business owner Dave Sullivan who received a loan from the Small Business Administration as part of the Recovery Act, which allowed him to pay bills, purchase new equipment, and increase his workforce. The President explained that the Administration has continued to take steps to help companies grow, including enacting seven tax cuts for small business last year, and supporting over 63,000 loans through the Recovery Act. The President also signed a law a few weeks ago that makes businesses eligible for tax cuts for hiring unemployed workers. 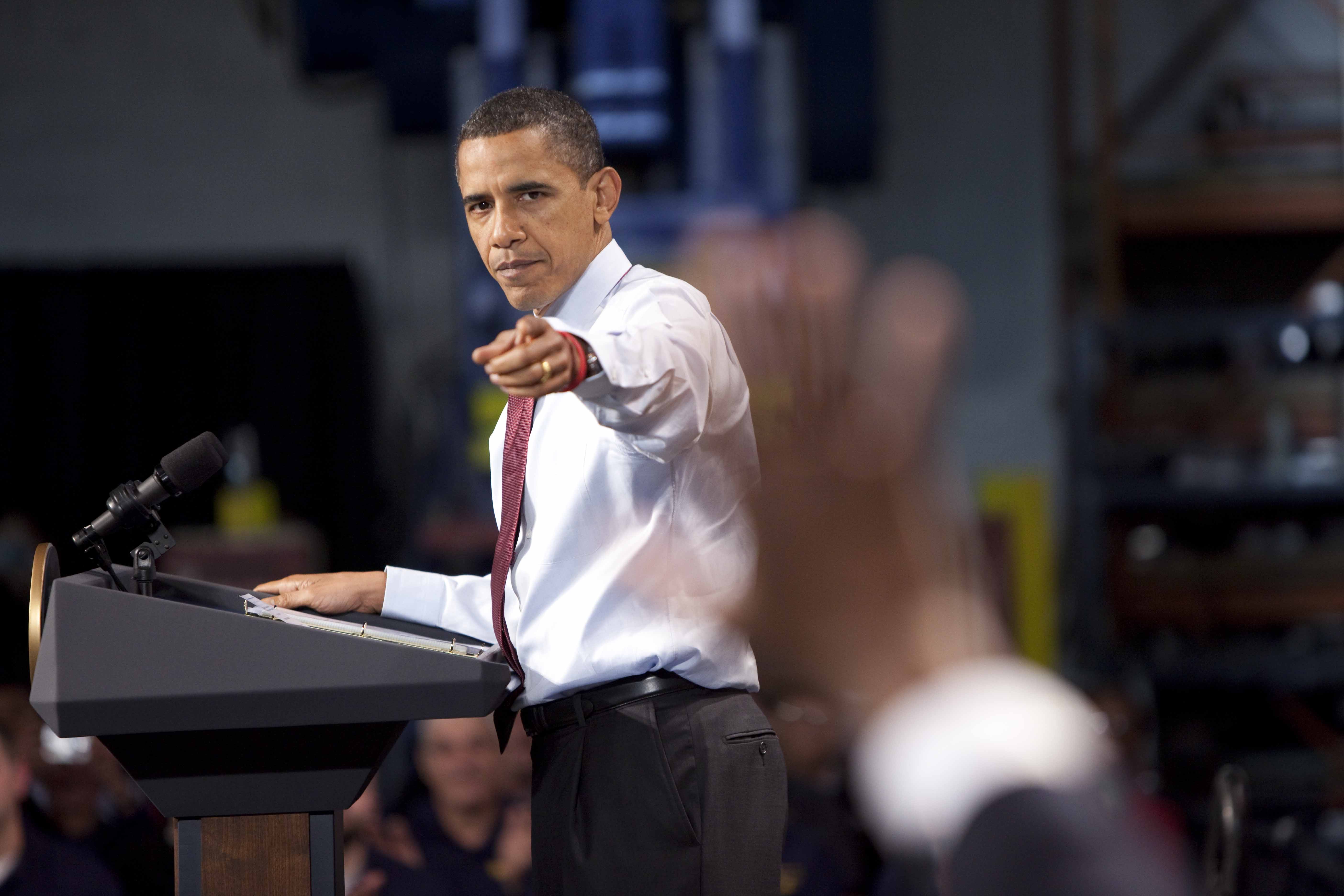 He referred back to his State of the Union address, when he called for a $30 billion small business lending fund to help ensure that business owners would get the capital they need. The President said that the legislation has been sent to Congress and now includes a new state small business credit initiative that will help expand lending for small businesses and manufacturers.

He pointed out that Republicans have been criticizing the initiatives as “big government,” and explained that government helping businesses grow and create jobs isn’t just “another debate about big versus small government.”

I’m not interested in another debate about big government versus small government.  I care about whether government is meeting its responsibilities to the people it represents.  And I want to unleash the great power of our economy, so Americans who are looking for work can find it.  And I'm hopeful that our small business agenda doesn’t fall victim to the same partisanship that we’ve seen over the last year.  Helping businesses to create jobs should be something that both parties can agree to. 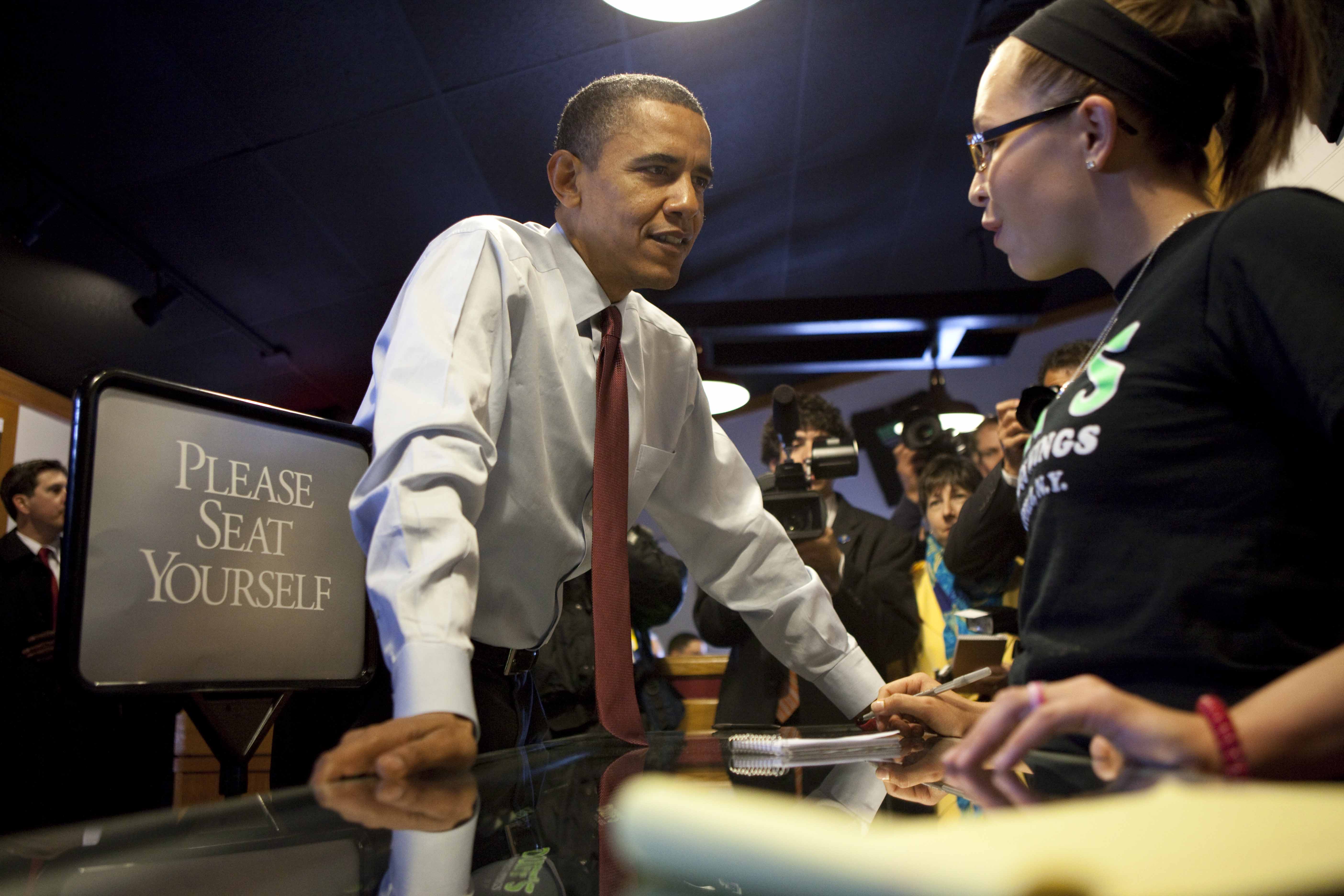 President Barack Obama places his order for wings during a stop for lunch at Duff's Famous Wings in Cheektowaga, New York, May 13, 2010. (Official White House Photo by Samantha Appleton)