Ready for the World (Cup): "Everybody is Going to Be Rooting for You"

May 28, 2010 at 3:41 PM ET by Michael Strautmanis
Twitter Facebook Email
Summary:
A look at the US World Cup team's visit to the White House.

Today we were honored to welcome the United States Men’s Soccer Team as they finish their final preparations for the FIFA World Cup next month in South Africa.

After 18 games and nearly two years of work to qualify for the most watched sporting event on earth, the team was relaxed and at ease as they made their way through the White House to meet some of their biggest fans.

The visit was part of the team’s “Send-Off Series,” which will culminate on Saturday with a match against Turkey in Philadelphia, PA. 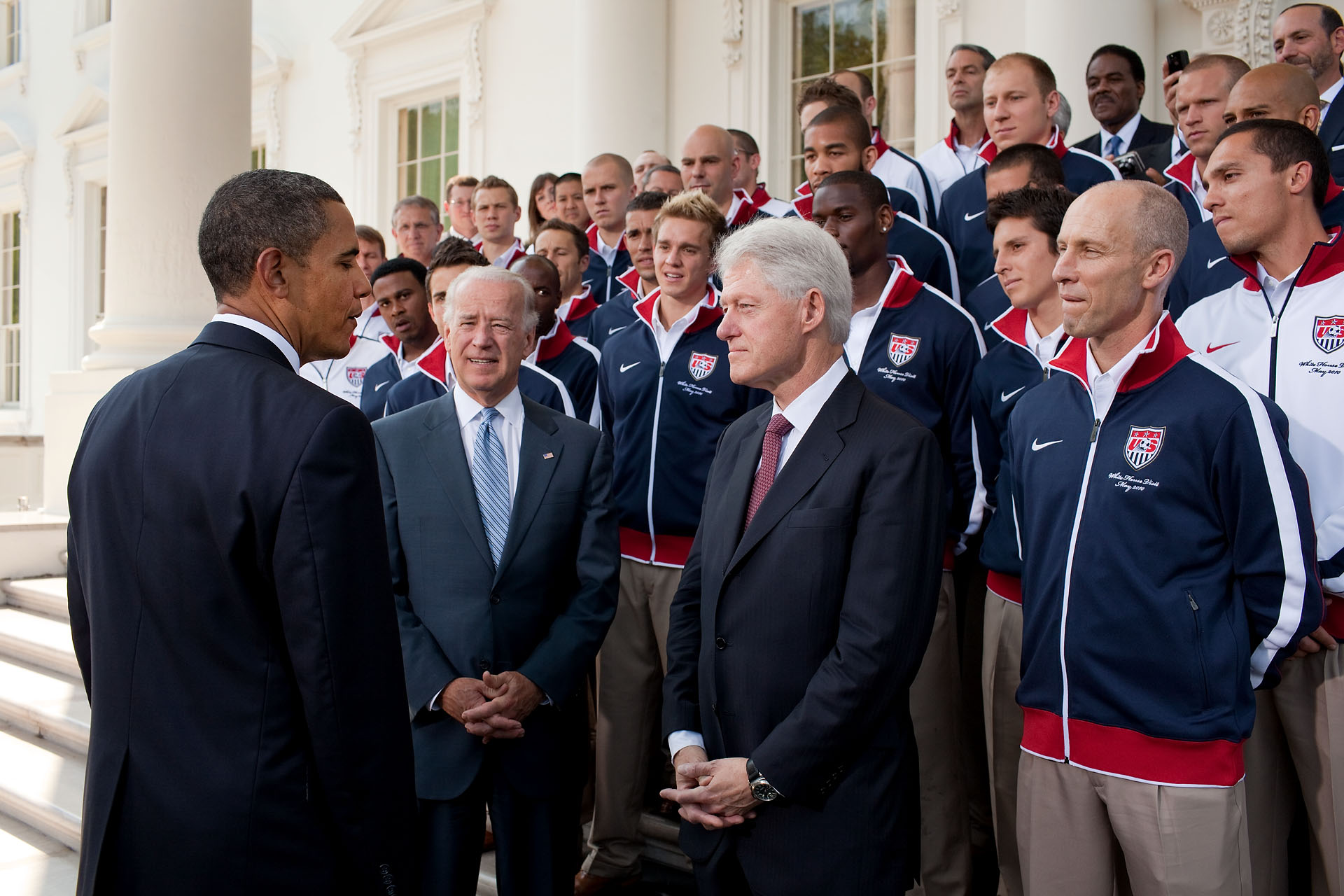 After touring the White House, the team met the President, the Vice President, and President Clinton for a photo on the North Portico.

As U.S. Coach Bob Bradley said, the guys were pretty fired up: “It was a great honor for our team to visit the White House and meet President Obama, Vice President Biden and President Clinton. We are proud to be representing our country in South Africa, and there is no greater way to reinforce that message than to hear it directly from the President of the United States.”

Vice President Biden will be representing the United States at the World Cup, including the Opening Ceremonies on June 11th and the USA’s first game against England on June 12th. The United States is also bidding to become the host country for the 2018 or 2022 World Cup, and President Clinton is the chair of the US Bid Committee.

We have high hopes for this team, as they have already proven they can compete and win at the highest levels of international competition, most notably in last years’ Confederations Cup.  As the President said, “Everybody is going to be rooting for you. Although sometimes we don’t remember here in the United States, this is going to be the biggest world (stage) and you’re going to be representing all of us. We are incredibly proud of what you’ve done already.” 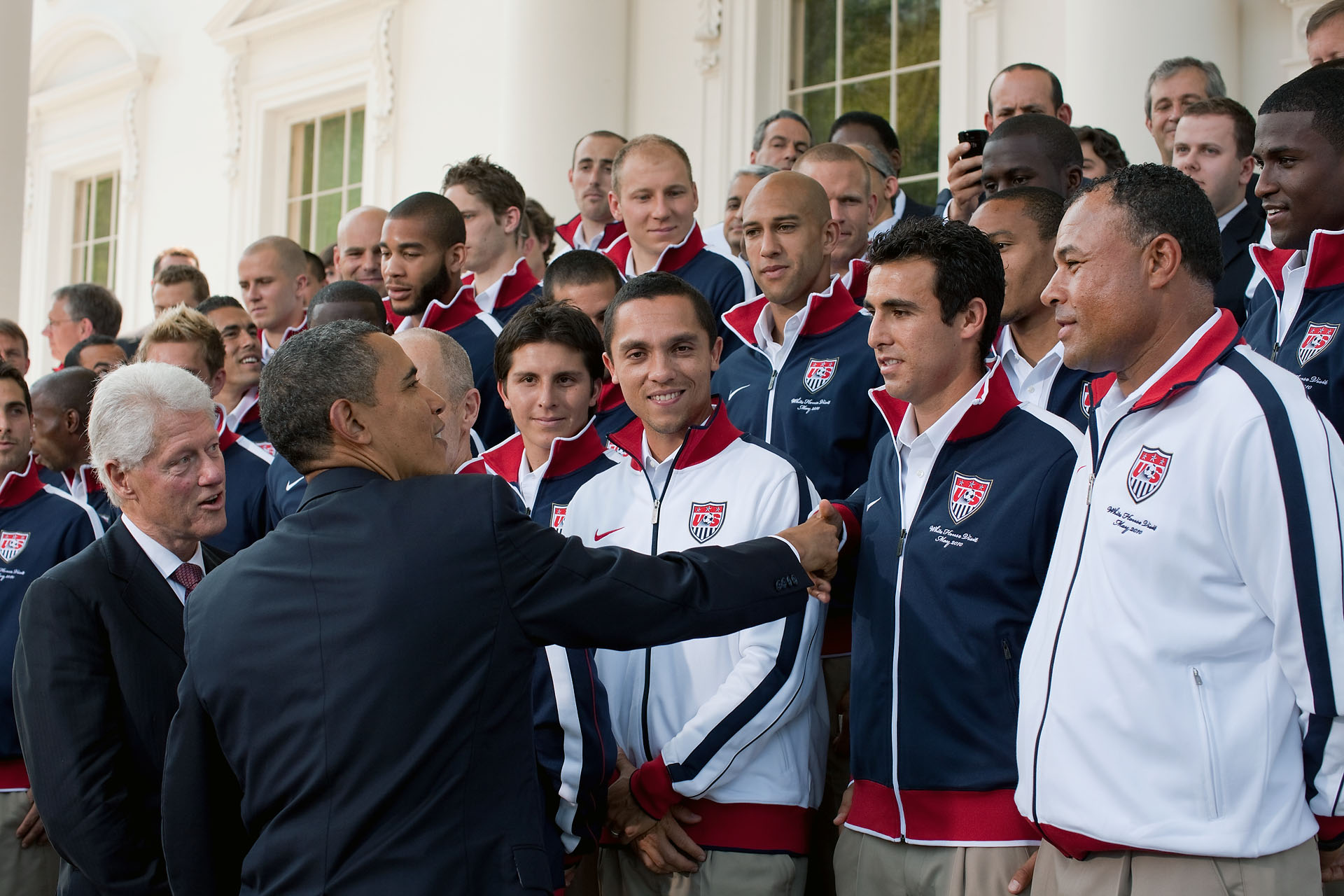 Landon Donovan, the all-time leading goal scorer for the U.S., summed up the feelings of the team: “We feel so fortunate to have had the opportunity to spend time with three of the most powerful people in the world. Their interest in the sport of soccer and, specifically, our team was inspiring. It is something I will never forget.”