“A Full and Vigorous Accounting of the Events”

June 1, 2010 at 3:11 PM ET by Katelyn Sabochik
Twitter Facebook Email
Summary:
President Obama meets with BP Oil Spill Commission co-chairs and discusses the importance of the Commission's work in investigating the cause of the oil spill.

Ed. Note: For more information on federal response resources, volunteer opportunities, and assistance for those in affected areas visit WhiteHouse.gov/Deepwater-BP-Oil-Spill.

Today, President Obama met with former Senator Bob Graham and former EPA Administrator Bill Reilly who will serve as co-chairs of the bi-partisan BP Oil Spill Commission.  Senator Graham served two terms as Governor of Florida and represented the state in the United States Senate for nearly 20 years.  William Reilly served as the Administrator of the EPA under the first Bush administration and served during the Exxon Valdez Disaster.

The Commission is tasked with investigating the cause of the spill to determine what went wrong and what reforms must be made to ensure that a crisis like this one never happens again.  In his remarks today, President Obama underscored the importance of this investigation, emphasizing that the Commission would have his “full support to follow the facts wherever they may lead -- without fear or favor.”

We have an obligation to investigate what went wrong and to determine what reforms are needed so that we never have to experience a crisis like this again.  If the laws on our books are insufficient to prevent such a spill, the laws must change.  If oversight was inadequate to enforce these laws, oversight has to be reformed.  If our laws were broken, leading to this death and destruction, my solemn pledge is that we will bring those responsible to justice on behalf of the victims of this catastrophe and the people of the Gulf region. 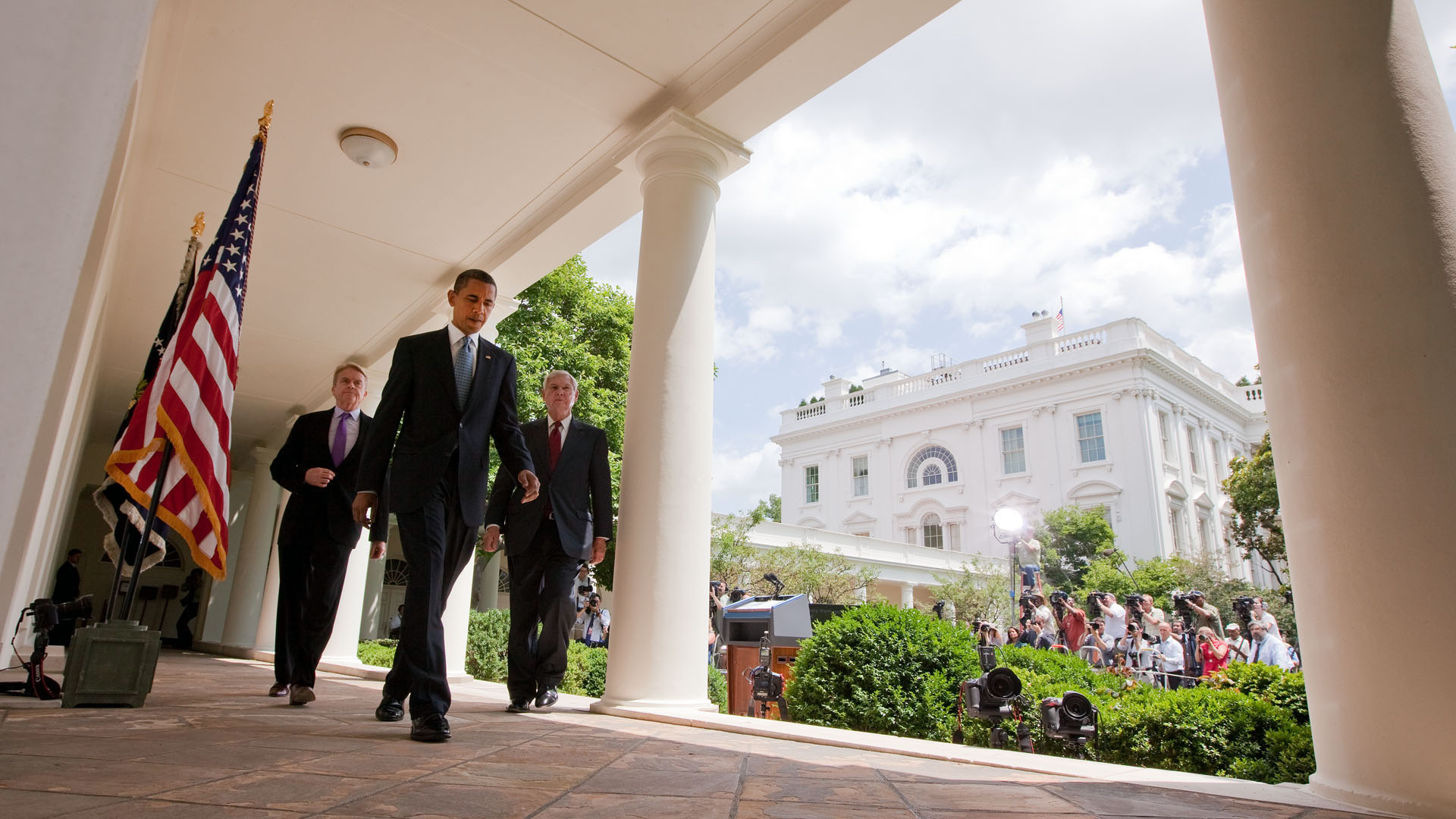 The President also underscored the Administration’s commitment to stopping the leak, cleaning up the oil spill and restoring the lives and livelihoods of those living in the Gulf Coast region:

We’re continuing our efforts on all fronts to contain the damage from this disaster and extend to the people of the Gulf the help they need to confront this ordeal.  We’ve already mounted the largest cleanup effort in the nation’s history, and continue to monitor -- minute to minute -- the efforts to halt or capture the flow of oil from the wrecked BP well.  Until the well is stopped, we’ll multiply our efforts to meet the growing threat and to address the widespread and unbelievably painful losses experienced by the people along the Gulf Coast.  What’s being threatened -- what's being lost -- isn’t just the source of income, but a way of life; not just fishable waters, but a national treasure.

There are now more than 20,000 men and women in the region working around the clock to contain and clean up the oil.  We’ve authorized more than 17,000 National Guard members to respond across four states.  More than 1,700 vessels are currently aiding in the response.  And we’ll ensure that any and all responsible means of containing this leak are pursued as we await the completion of the two relief wells.  I’ve also directed Homeland Security Secretary Janet Napolitano and Admiral Thad Allen, who is the National Incident Commander, to triple the manpower in those places where oil has hit shore or is within 24 hours of impact.

The Administration will ensure that BP will be held financially liable not only for the cost of the clean up, but also for the financial damages of those whose livelihoods have been impacted by the oil spill.  The President vowed to “hold BP and any other responsible parties accountable for financial losses borne by the people in the region.”

As a result of this disaster, lives have been lost.  Businesses have been decimated.  Communities that had already known great hardship now face the specter of sudden and painful economic dislocations.  Untold damage is being done to the environment -- damage that could last for decades.  We owe all those who’ve been harmed, as well as future generations, a full and vigorous accounting of the events that led to what has now become the worst oil spill in U.S. history.  Only then can we be assured that deepwater drilling can take place safely.  Only then can we accept further development of these resources as we transition to a clean energy economy.  Only then can we be confident that we’ve done what’s necessary to prevent history from repeating itself. 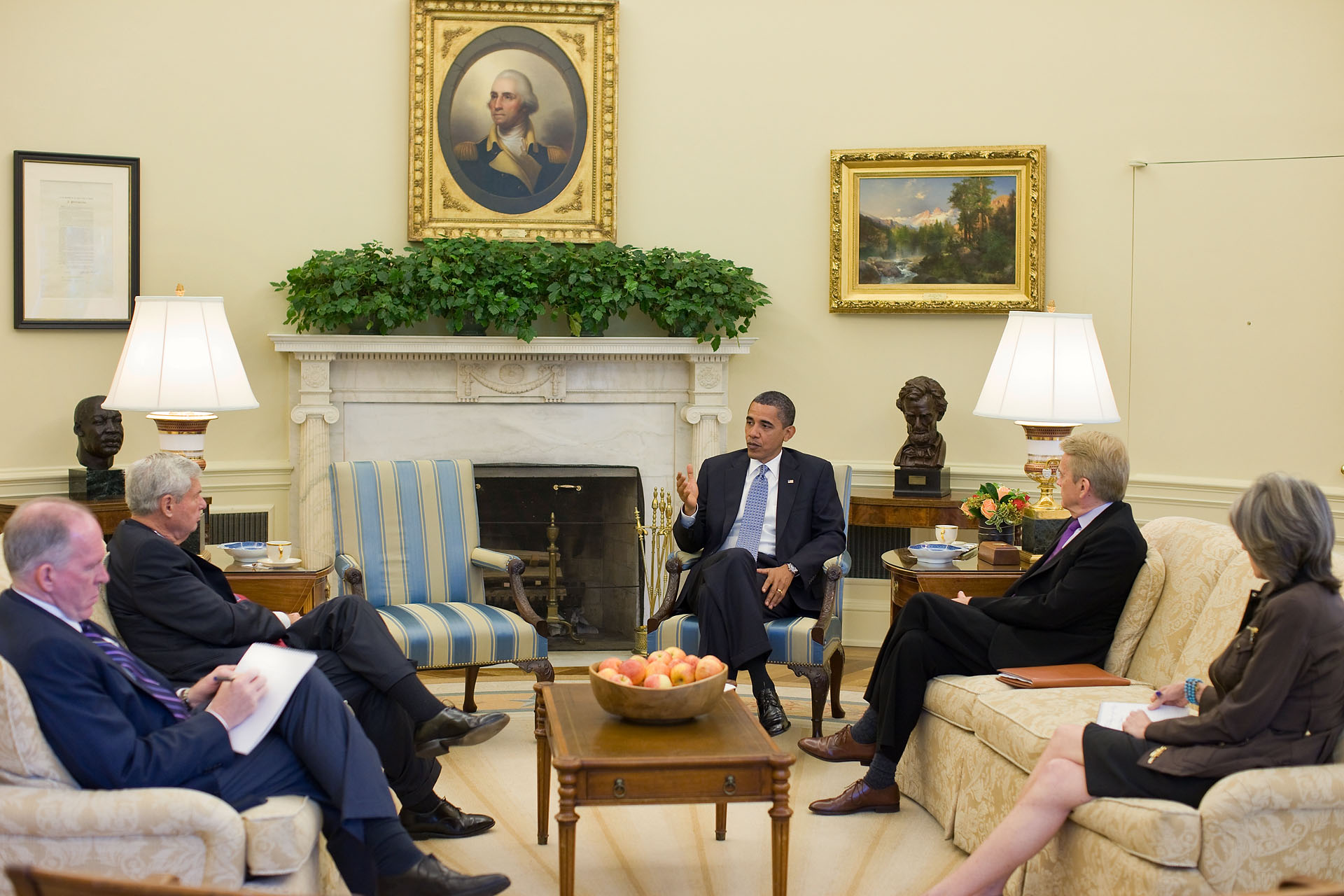