Last night, President Obama presented America’s highest award for popular music − the Library of Congress Gershwin Prize for Popular Song − to Sir Paul McCartney in the East Room of the White House. Watch a video of the award presentation:

Artists from all genres and backgrounds joined the President and First Lady to honor Paul McCartney, including Stevie Wonder, the Jonas Brothers, Faith Hill, Emmylou Harris, Lang Lang, Herbie Hancock, Elvis Costello, Jack White, Corinne Bailey Rae, David Grohl, and Jerry Seinfeld. As they gathered to present the annual award for extraordinary contributions to American music and culture, in his remarks, the President took a moment to address the challenges Americans face and the value of music in tough times:

We've gone through a difficult year and a half, and right now our thoughts and our prayers are with friends in another part of the country that is so rich in musical heritage -- the people of the Gulf Coast who are dealing with something that we simply had not seen before. And it’s heartbreaking. And we reaffirm, I think together, our commitment to see to it that their lives and their communities are made whole again.

But part of what gets us through tough times is music, the arts, the ability to capture that essential kernel of ourselves, that part of us that sings even when times are hard. And it’s fitting that the Library has chosen to present this year’s Gershwin Prize for Popular Song to a man whose father played Gershwin compositions for him on the piano; a man who grew up to become the most successful songwriter in history -– Sir Paul McCartney.

The concert will be broadcast on PBS stations nationwide on Wednesday, July 28, 2010 at 8:00 PM EDT as “In Performance at the White House Celebrating the Music of Paul McCartney: The Library of Congress Gershwin Prize.” 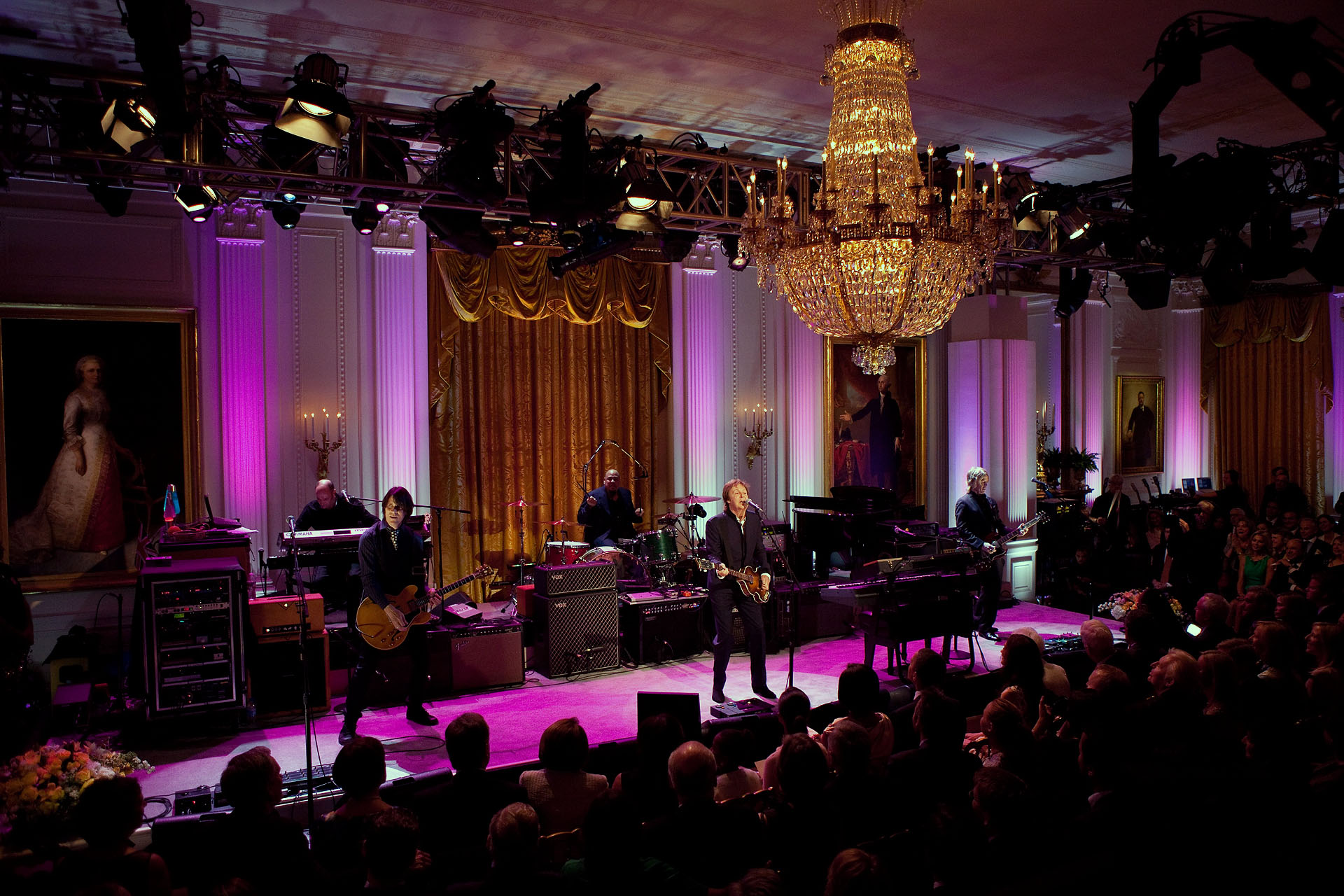 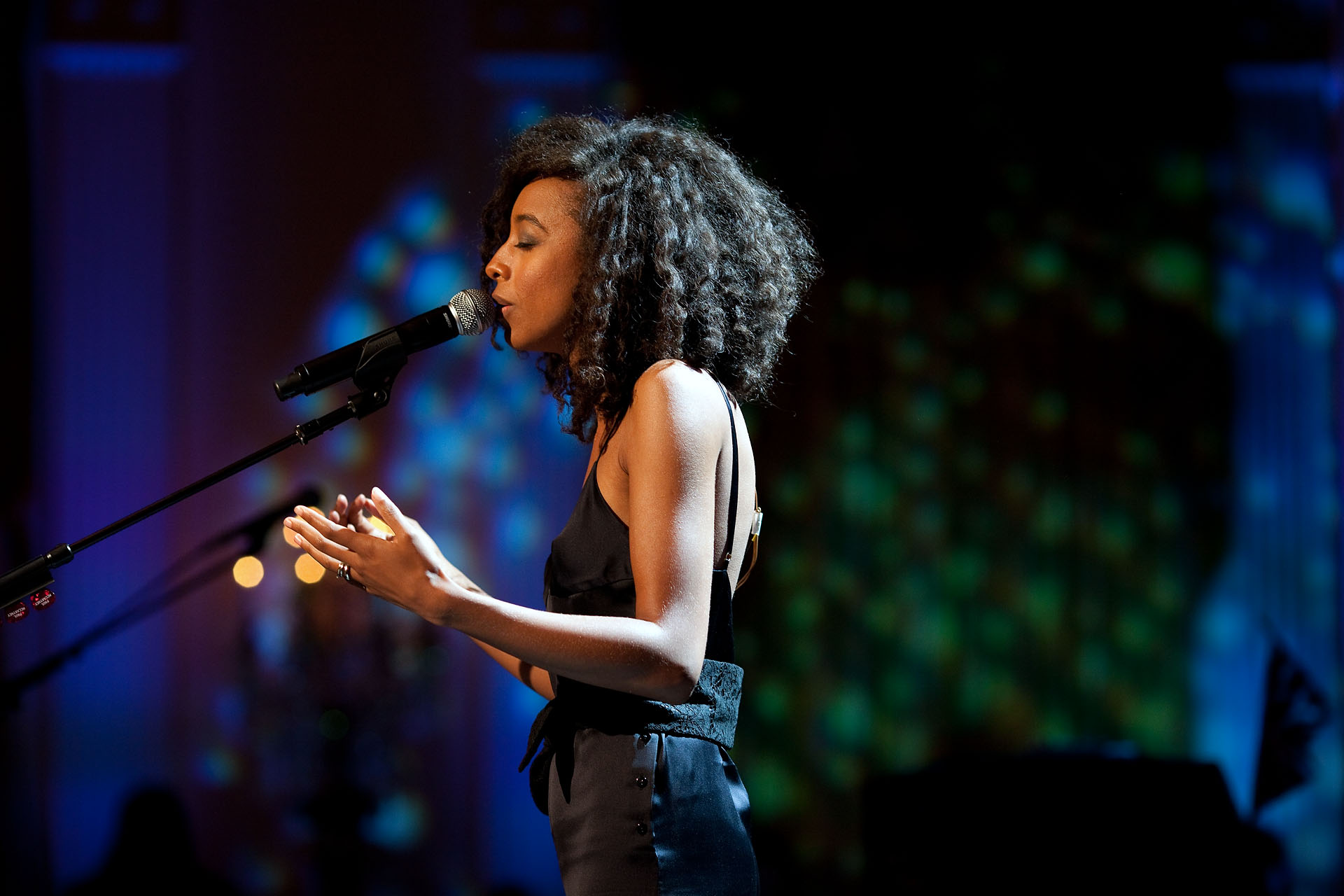 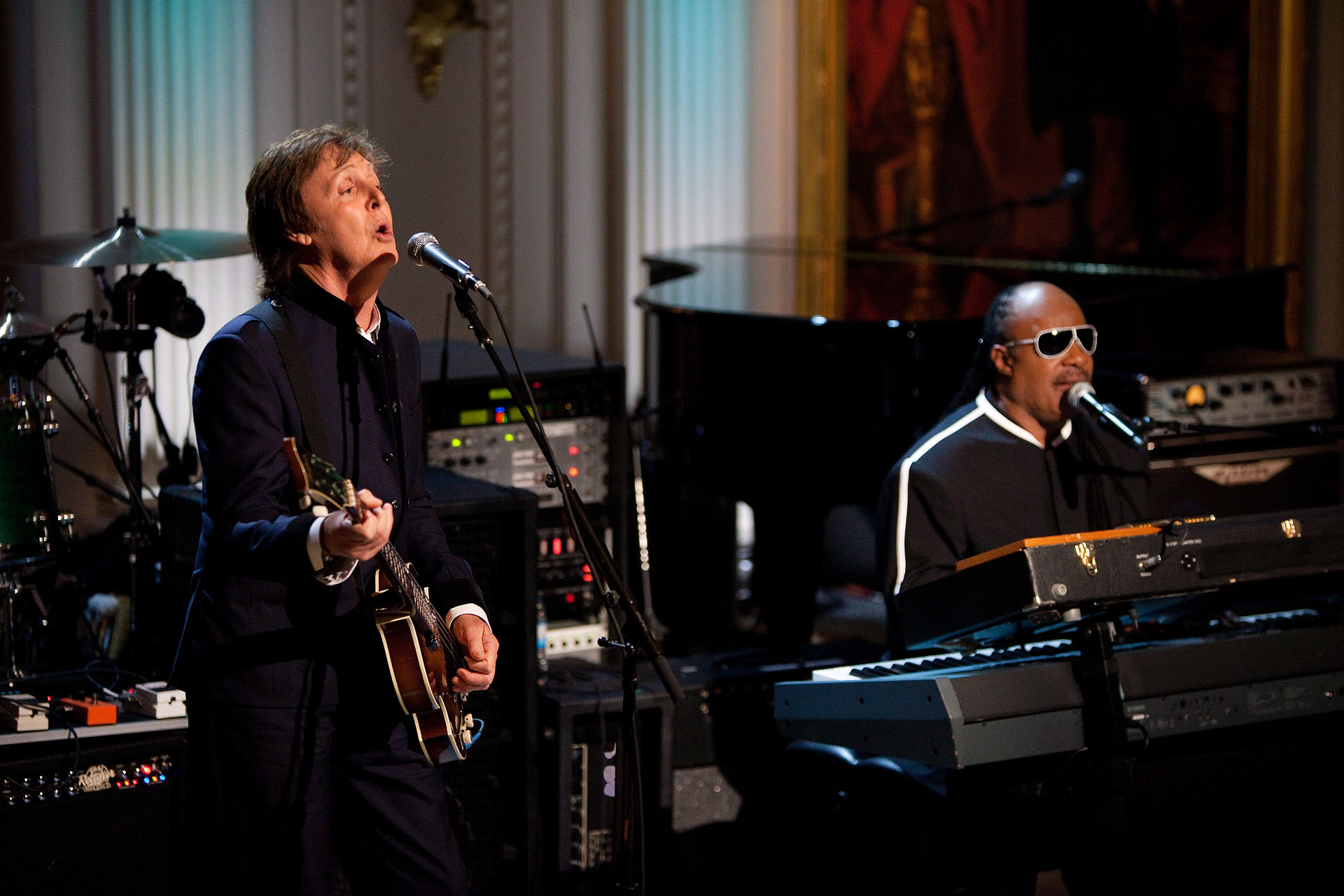 Paul McCartney and Stevie Wonder perform "Ebony and Ivory" at a concert honoring McCartney, recipient of the Gershwin prize, in the East Room of the White House. June 2, 2010. (Official White House Photo by Samantha Appleton)

Last year, the President presented Stevie Wonder with the 2nd Annual Library of Congress Gershwin Prize. The prize commemorates George and Ira Gershwin, the legendary American songwriting team whose extensive manuscript collections reside in the Library of Congress. The prize is awarded to musicians whose lifetime contributions in the field of popular song exemplify the standard of excellence associated with the Gershwins.