The President singled out the Team's all-time leading scorer, Robbie Findley, for being named to this year’s World Cup roster.

We are incredibly proud, obviously, of everyone who’s going to be representing our country this month.   Joe Biden will be leading the American delegation to the World Cup, and the rest of us are going to be cheering t them on here at home.

But it is because of the efforts of Robbie and the rest of the folks here today that soccer continues to get   more popular every year in the United States.  And as the father of soccer-playing daughters, I can tell you that it shows no sign of slowing down. 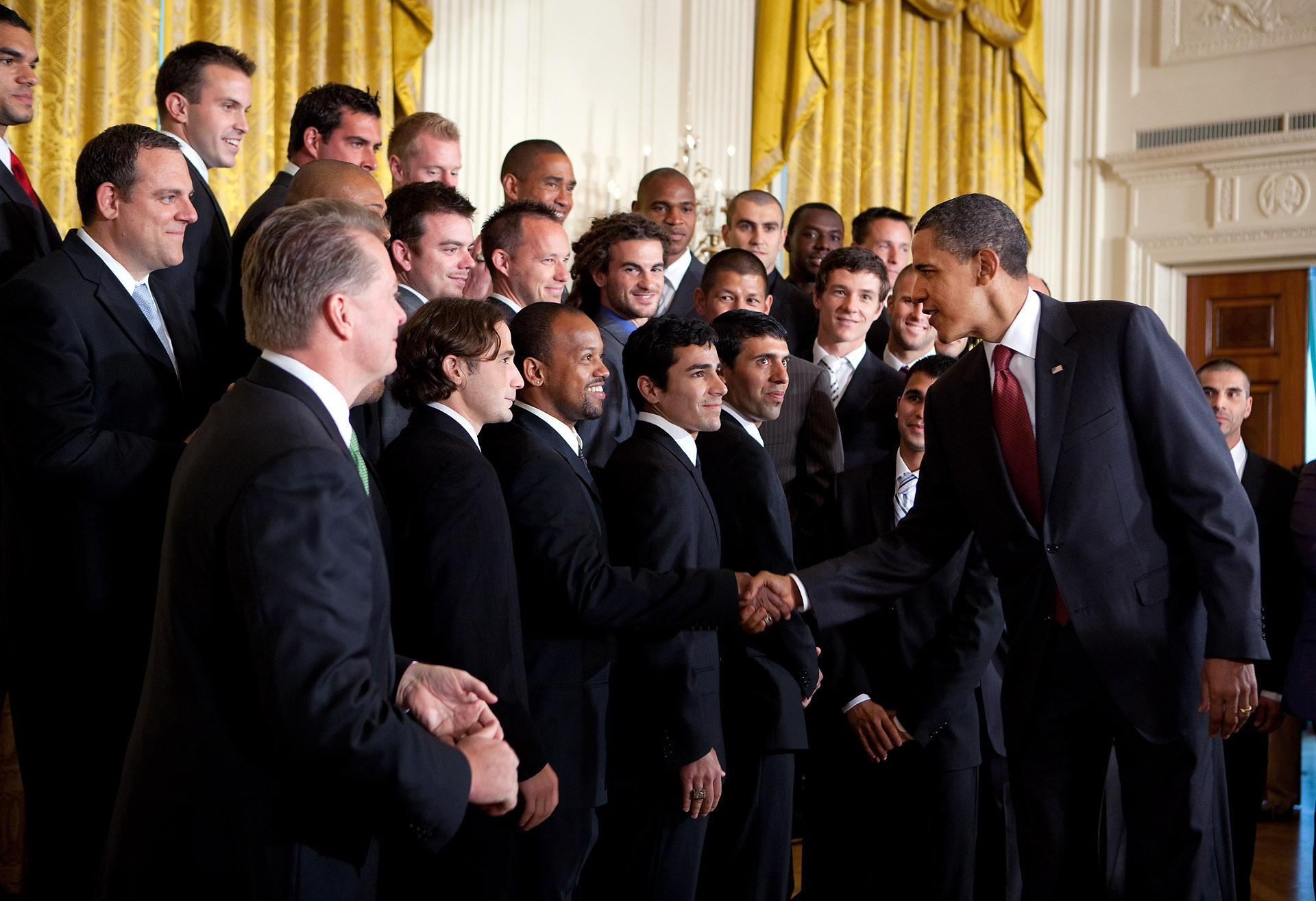 That’s why, yesterday afternoon, they put on a clinic to teach local kids some soccer skills, while also raising awareness about the threat of malaria around the globe.  They helped educate young people about the importance of preventing disease and how we can each do our part to help the less fortunate –- even if they live thousands of miles away.

So congratulations to all of you for an outstanding season, for the championship.  To everybody back in Salt Lake, cherish your team.  And best of luck this season. 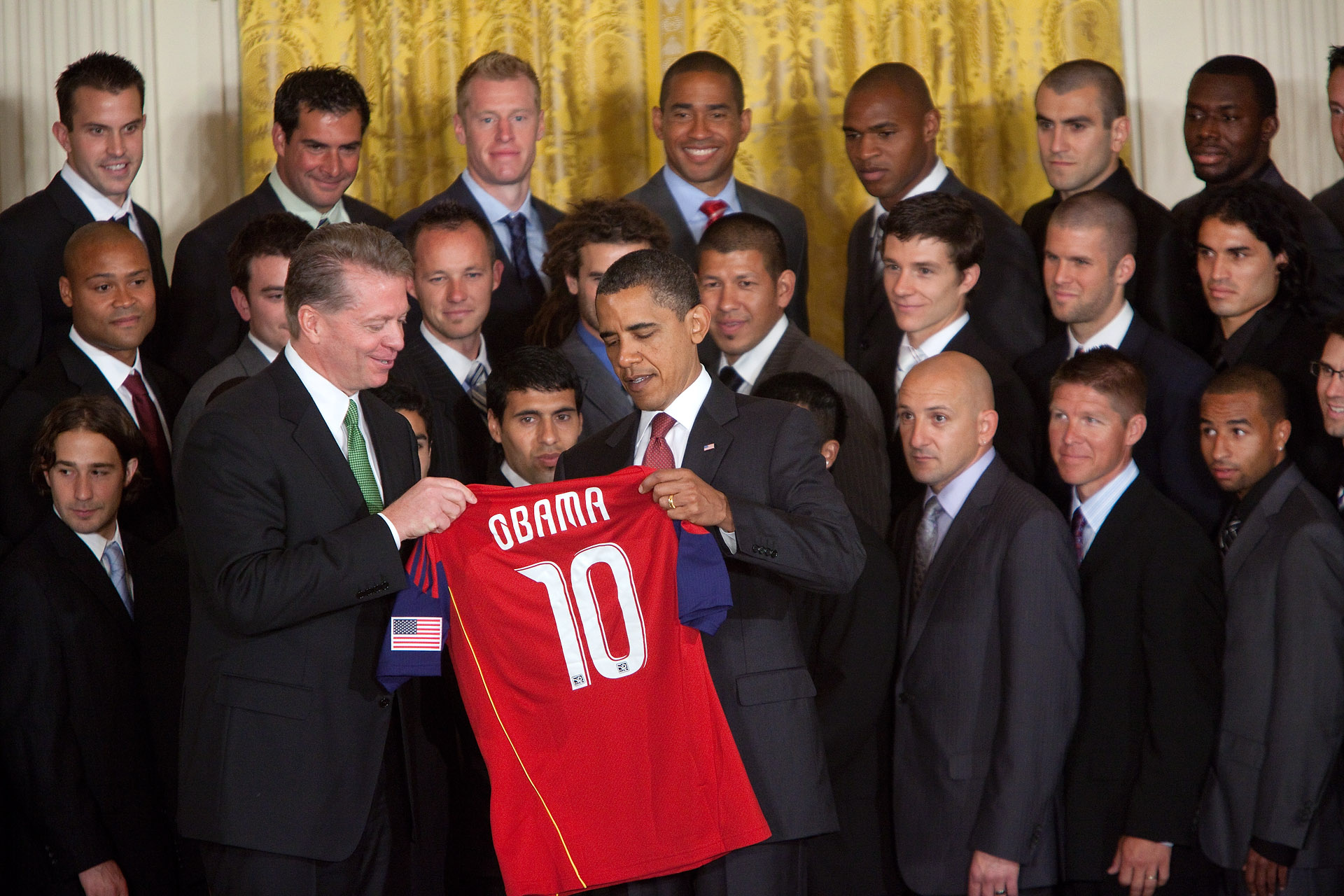