The National Summit of Rural America: A Dialogue of Renewing Promise

As the Obama Administration National Rural Summit came to a close yesterday, there was a general feeling of hope for the future of America’s rural communities. But there was also a sense that a host of partners - federal, state, and local governments, non-profit and for-profit entities, and most of all the good people who live in rural America - must work together to bring about the change our rural communities so deserve.

One of our panelists, Aneesh Chopra, Chief Technology Officer of the United States, acknowledged that although the day’s conversation had covered a breadth of important topics, challenges still lay ahead for rural America. The wide range of issues that will be involved in driving the economic revitalization of rural America span not only several government departments and agencies, but also hit home in every community across the country. With only a limited time to discuss the topics concerning rural communities at the summit, I encourage the public to keep the conversation going to ensure a successful future for the rural economy. That can be done as simply as talking with a neighbor, or by offering your ideas to the White House by visiting the Open Government Initiative.

One underlying theme of our conversations yesterday was the importance of educating the public about rural America in order to get our rural communities the attention and support they need to thrive. Over the last year, Deputy Secretary Merrigan and I have visited almost all 50 states, in an attempt to focus attention on the pursuit of the American dream within rural communities, and to illustrate how far around the country the reaches of rural America go. But this can only go so far. The conversation needs to extend into all of our communities, so folks understand that the strength of this nation relies on the strength of our rural communities.

Rural America plays an important role in our nation’s value system, which can be seen from family to family across countryside communities. Almost all of our founding fathers had rural upbringings, and a rural mindset imbued our foundational documents. In his remarks, Dr. Cummiskey, President of Jefferson College where the Summit was held, recalled a quote from Benjamin Franklin: “…there seem to be but three ways for a nation to acquire wealth. The first is by war,.. the second by commerce… and the third by agriculture, the only honest way.

There is still truth in Benjamin Franklin’s words. Small towns across this nation are filled with fundamentally good people who are raising their families and instilling a strong set of values in their children. They are generous and compassionate people, hard working, playing by the rules. They are everything we try to teach our kids to be.

And so we owe it to these folks to help them chart a better future for their families. I think if our country takes a few minutes – and if we can focus our attention on rural America – then I think our potential is unlimited. I foresee a day in rural America where the entrepreneur can prosper, where more and more of our energy is being produced on our farms. I foresee a day with prosperous main streets in small towns across the nation. I see a day when parents can turn to their sons and daughters and tell them they don’t have to travel far from home to experience the American dream – but that they can live it right here in rural America. 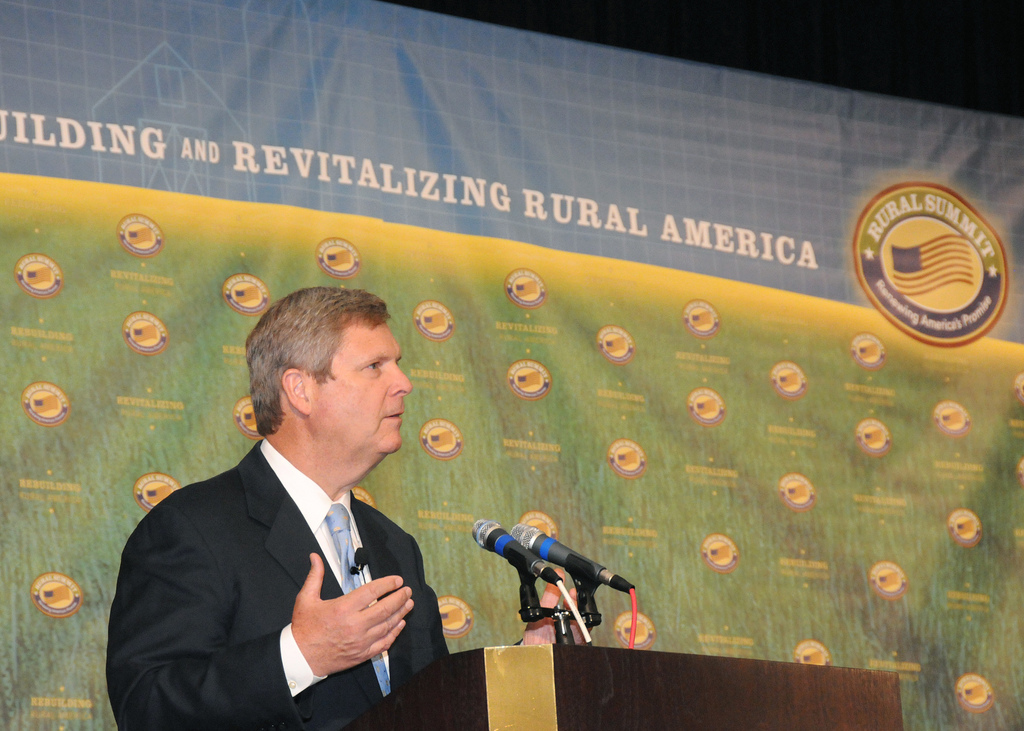 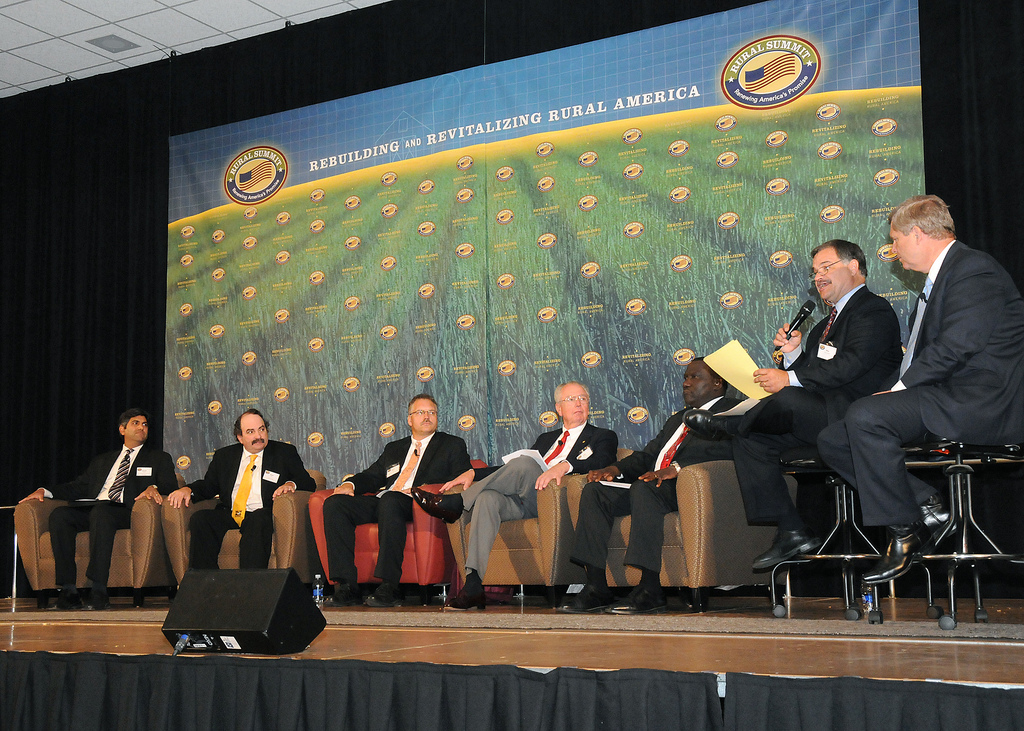 Tom Vilsack is the U.S. Secretary of Agriculture