Ed. Note: For more information on federal response resources, volunteer opportunities, and assistance for those in affected areas visit WhiteHouse.gov/Deepwater-BP-Oil-Spill. 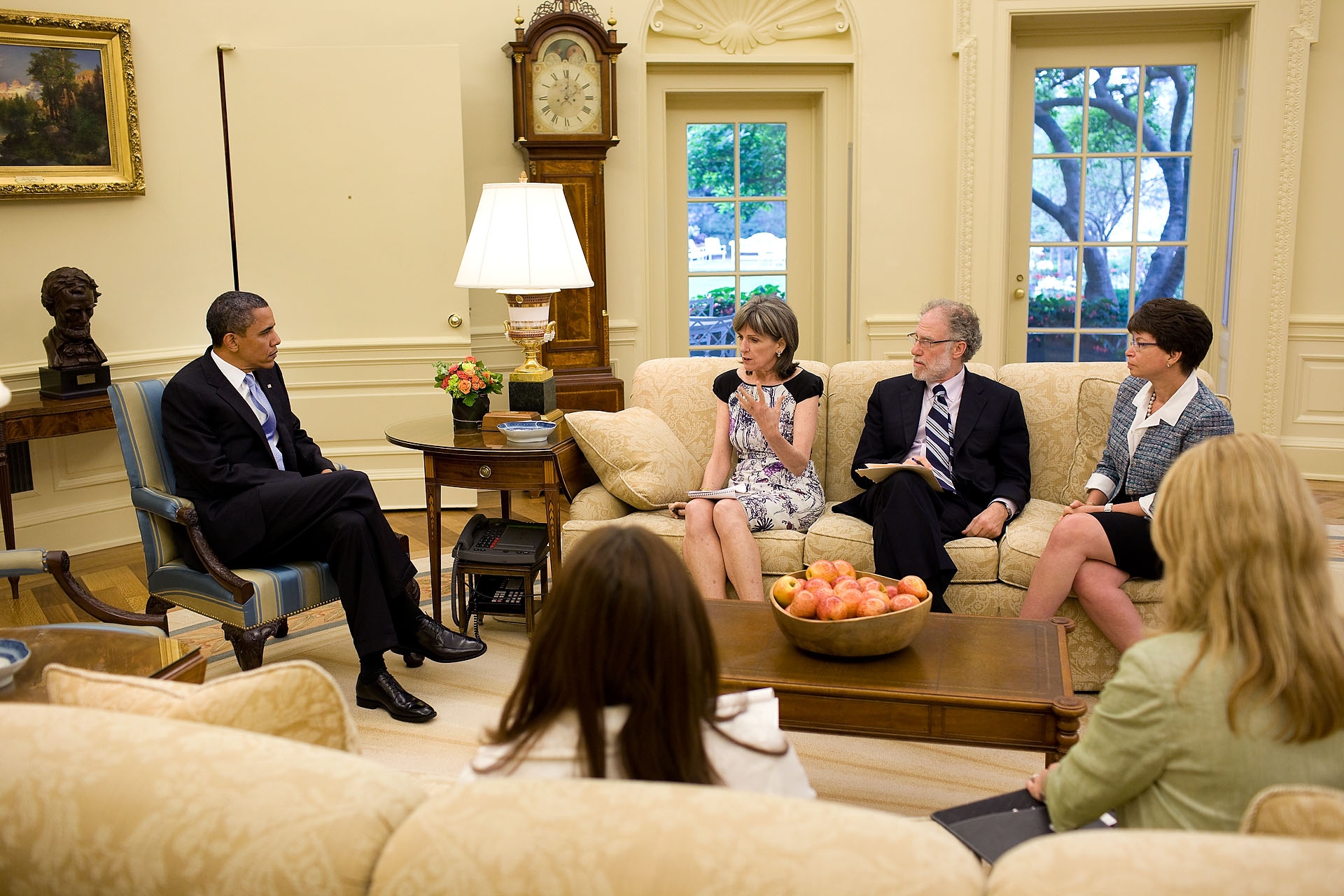 President Barack Obama receives a briefing on the BP Deepwater Horizon oil spill from Assistant to the President for Energy and Climate Change Carol Browner in the Oval Office. With Browner are Counsel to the President Bob Bauer and Senior Advisor Valerie Jarrett. June 9, 2010. (Official White House Photo by Pete Souza) 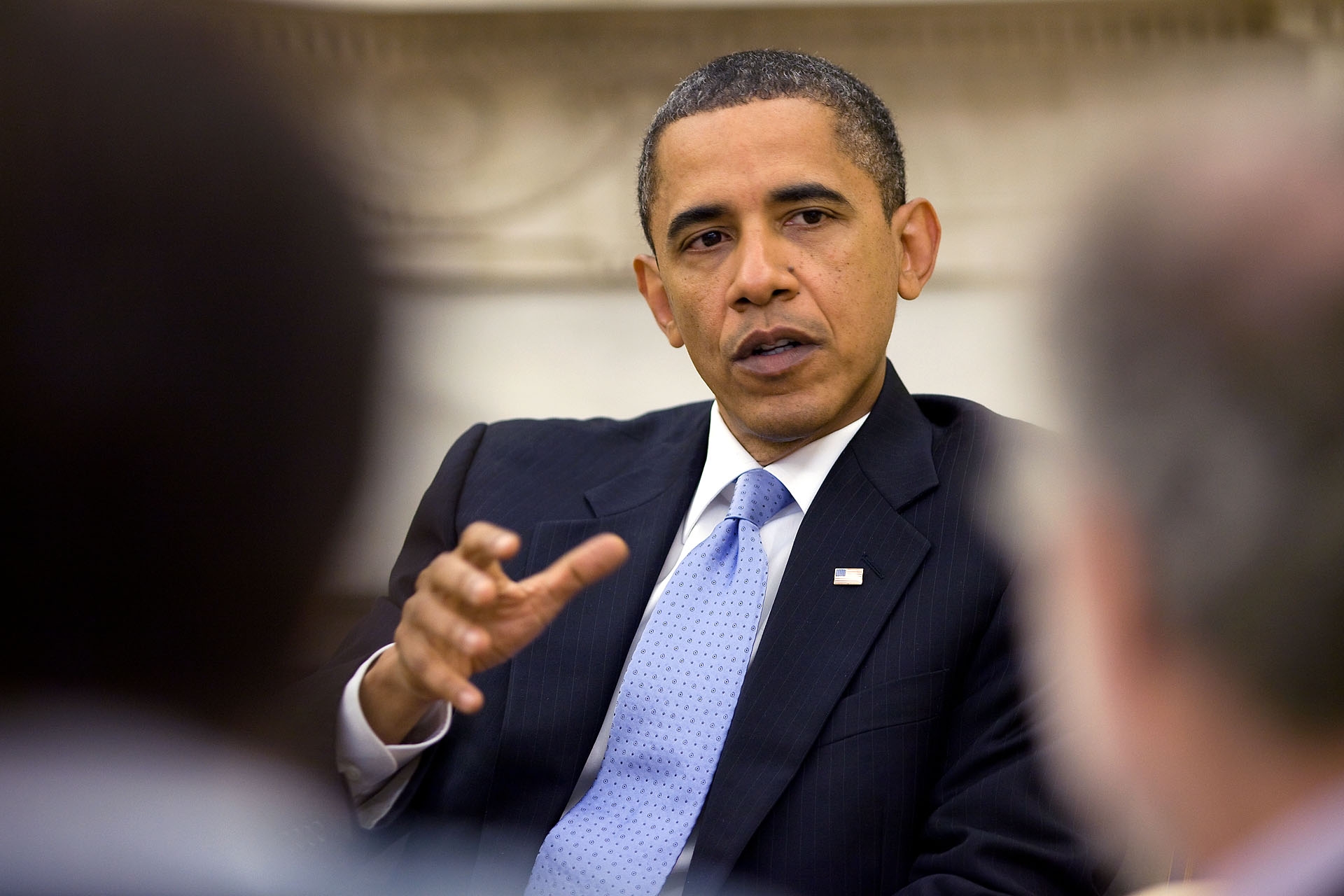 In the Past 24 Hours

Admiral Allen Meets with BP Claims Officials; Asserts Oversight of Claims Process
At the President’s direction, Admiral Thad Allen today met with top BP claims officials to assert the administration's oversight of BP's claims process in order to ensure that every legitimate claim is honored and paid in an efficient manner. He expressed the American people’s urgent need for additional transparency into BP's claims process, including how the process works, and how quickly claims are being processed for both individuals and businesses impacted by the oil spill. Additional meetings will be held in each of the four impacted states from June 11-13.

Today’s meeting followed a letter (pdf) sent today from Admiral Allen to BP CEO Tony Hayward directing the company to provide the National Incident Command and appropriate representatives of the affected Gulf Coast states with more detailed information about the full range of activities—from acceptance to processing to payment—BP is undertaking to meet its obligations as a responsible party in this disaster.

The administration will continue to hold the responsible parties accountable for repairing the damage, and repaying Americans who’ve suffered a financial loss as a result of the BP oil spill. To date, BP reports that 41,958 claims have been opened, from which more than $52.9 million have been disbursed. No claims have been denied to date. There are 533 claims adjusters on the ground. To file a claim, visit www.bp.com/claims or call BP’s helpline at 1-800-440-0858. Those who have already pursued the BP claims process and are not satisfied with BP’s resolution can call the Coast Guard at (800) 280-7118.

The letter stressed the importance of redundancies to maintain collection rates in the event of operational problems, the need for multiple recovery vessels once additional capacity is needed, or severe weather, such as a hurricane.

Secretary Solis Visits Gulf Region to Inspect Efforts to Ensure Oil Spill Worker Safety
At the direction of the President, Secretary of Labor Hilda L. Solis traveled to Louisiana to inspect efforts to ensure the health, safety and well-being of workers affected by the BP oil spill. She met with beach cleanup workers in Port Fourchon; discussed worker safety efforts with Occupational Safety and Health Administration (OSHA) staff; and visited the Terrebonne Career Solutions Center, where she met with Vietnamese workers affected by the spill.

Policy Established to Protect Worker Health and Safety as Heat Rises in the Region
In an effort to protect the health and safety of workers amid rising summer temperatures, the Unified Area Command has established a policy requiring all on-shore and near-shore cleanup workers to follow a work/rest cycle to ensure their safety and well-being—which is determined based on the heat index, type of work being performed and required protective clothing. In addition, cleanup workers must be provided with plenty of water and encouraged to hydrate regularly. More information from OSHA is available here (pdf).

Approved SBA Economic Injury Assistance Loans Surpass $2.1 Million
SBA has approved 51 economic injury assistance loans to date, totaling more than $2.19 million for small businesses in the Gulf Coast impacted by the BP oil spill. Additionally, the agency has granted deferments on 343 existing SBA disaster loans in the region, totaling more than $1.5 per month in payments. For information on assistance loans for affected businesses, visit the SBA’s Web site at www.sba.gov/services/disasterassistance, call (800) 659-2955 (800-877-8339 for the hearing impaired), or email disastercustomerservice@sba.gov.

By the Numbers to Date: