June 10, 2010 at 2:03 PM ET by Ken Bedell
Twitter Facebook Email
Summary:
Ken Bedell from the Department of Education’s Center for Faith-based and Neighborhood Partnerships highlights the great work of a local organization in Harlem.

Earlier this month, I had the honor of participating in the Harlem Renaissance Day of Commitment Leadership Breakfast. Before coming to government, I had worked with the former pastor of Abyssinian Baptist Church, Dr. Samuel Proctor. This event was my first opportunity to meet Dr. Calvin Butts, III, the current pastor at Abyssinian Baptist Church and the founder and chair of Abyssinian Development Corporation (ADC).

The event honored Marian Wright Edelman, founder of the Children’s Defense Fund, and Thomas J. McInerney, chief operating officer of the ING Foundation.  I agree with Marian Wright Edelman’s sentiment that the participation of faith communities like Abyssinian Baptist Church can help end the educational gap among America’s children.

The work of ADC and the church is phenomenal and the results illustrate what can happen when a church becomes actively involved in education. Last year, the Abyssinian Head Start graduated a class with 100% of the students Kindergarten-ready. The Thurgood Marshall Academy Lower School had similar stellar results with the 4th grade class ranked #1 among District 5 elementary schools on state English and math exams. The Thurgood Marshall Academy for Learning and Social Change has an 83% four-year graduation rate and 81% of graduating seniors were accepted into colleges.

Forty years ago when I lived in Harlem, the community was facing some extraordinary challenges.  Today, it is really exciting to see the progress that ADC is making in community development and education.  Their community exemplifies that how much can be accomplished through these partnerships.

Ken Bedell is Senior Advisor at the Center for Faith-based and Neighborhood Partnerships at the Department of Education. 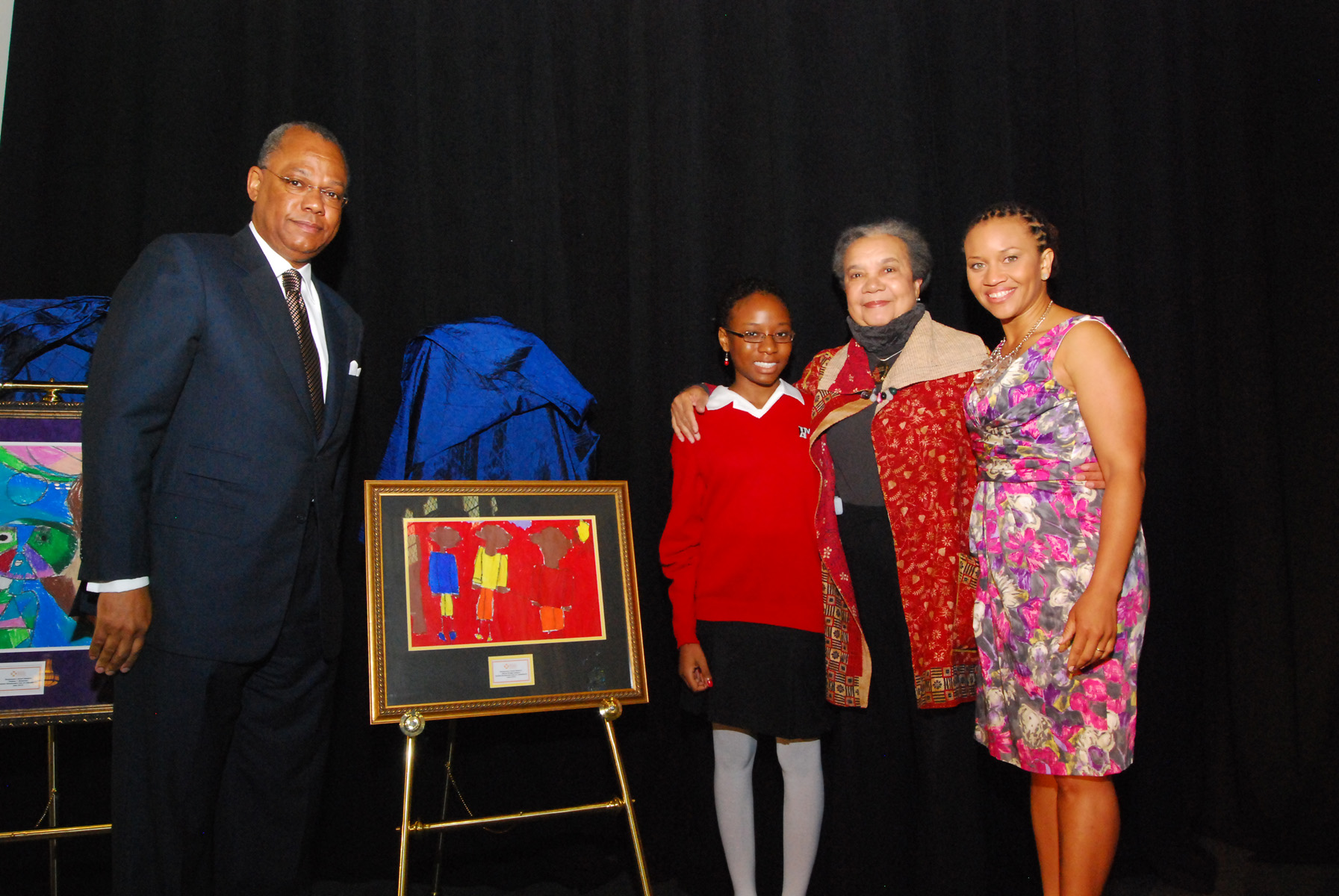