The Hardest Working 90 Year Old at the Department of Labor 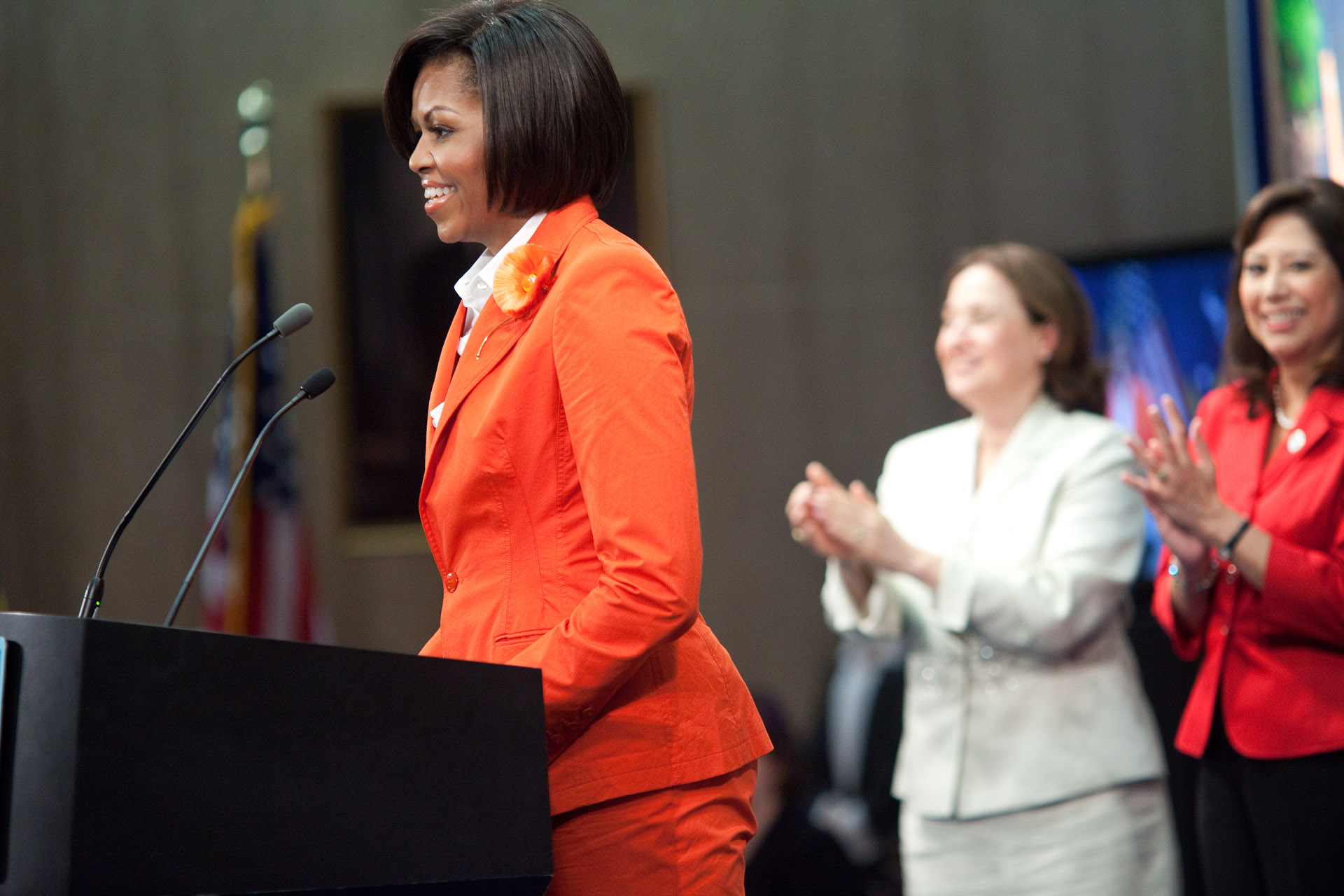 On June 5, 1920, two months before women received the right to vote, Congress established the Women’s Bureau within the Department of Labor to shed light on the status of working women and improve their conditions.  Since then, the Women’s Bureau has championed the interests of working women nationwide and sought to advance women’s opportunities for profitable employment.

Today, in recognition of the 90th anniversary of the Women’s Bureau, I was honored to again welcome First Lady Michelle Obama – our quintessential working woman – to the Department of Labor along with Carol Evans, President of Working Woman Media.

The Women’s Bureau has been an integral part of some of the most important advancements for women in the workplace. From legislative victories like the inclusion of women under the Fair Labor Standards Act of 1938 and the passage of the Equal Pay Act of 1963, to establishing one of the first onsite day-care centers in a federal agency here at DOL – the Women’s Bureau has been there fighting for women each step of the way.

I was thrilled to be able to welcome Carmen Rosa Maymi, Lenora Cole, Shirley M. Dennis, Karen Nussbaum, Irasema Garza, and Shinae Chun – all former Directors of the Women’s Bureau back to the Department of Labor. Their leadership over the last three decades has helped the Women’s Bureau remain a relevant and significant force for improving the lives of working women.

As Secretary of Labor, my commitment to “Good Jobs for Everyone” builds on the accomplishments of the Women’s Bureau by working to ensure

During today’s event we unveiled a special 90th Anniversary Logo for the Women’s Bureau which celebrates this history of accomplishment as well as our commitment to the next generation of working women in America.

The logo reminds us of the “pink collar” jobs women traditionally held in the past. But as history has shown, traditions are meant to be broken. We need to continue to push the door open for more women to enter non-traditional “blue collar” occupations and to advance in “white collar” professional jobs. And as we enter into a new global energy economy, we need to ensure that women play a role in the “green collar” jobs of America’s future.

As I listened to the First Lady wonder what the original staff of the Women’s Bureau would have thought had they been present today, I couldn’t help but scan the crowd. Looking out over the generations of women – from successful retirees to local girl scouts filled with promise – I know they would have been proud of what we’ve accomplished in the last 90 years. But I bet they too would be thinking about all that is left to do to realize the promise of true equality.

Hilda Solis is Secretary of Labor