Smith Electric Just One Example of Innovation in Kansas City

Today, President Obama spoke with workers at Smith Electric’s new factory in Kansas City. Missouri. With a $32 million grant under the American Recovery and Reinvestment Act coupled with $36 million in private capital, the electric vehicle company is building up to 500 all-electric trucks.

While he was there, the President also had the pleasure of announcing the company was hiring its 50th worker at the plant. By September, that number is expected to grow to 70, and at the project’s peak, Smith tells us the project will create more than 220 direct and indirect jobs.  As the President said:

[T]he reason I’m here today is because, at this plant, you’re doing more than just building new vehicles.  You are helping to fight our way through a vicious recession and you are building the economy of America’s future.

The story of Smith’s factory shows the direct and measurable impact of the Recovery Act. Smith’s factory is re-purposing an 80,000 sq. ft. jet engine overhaul facility at the Kansas City International Airport, a space that was not being utilized or creating jobs is now a fully operational plant. 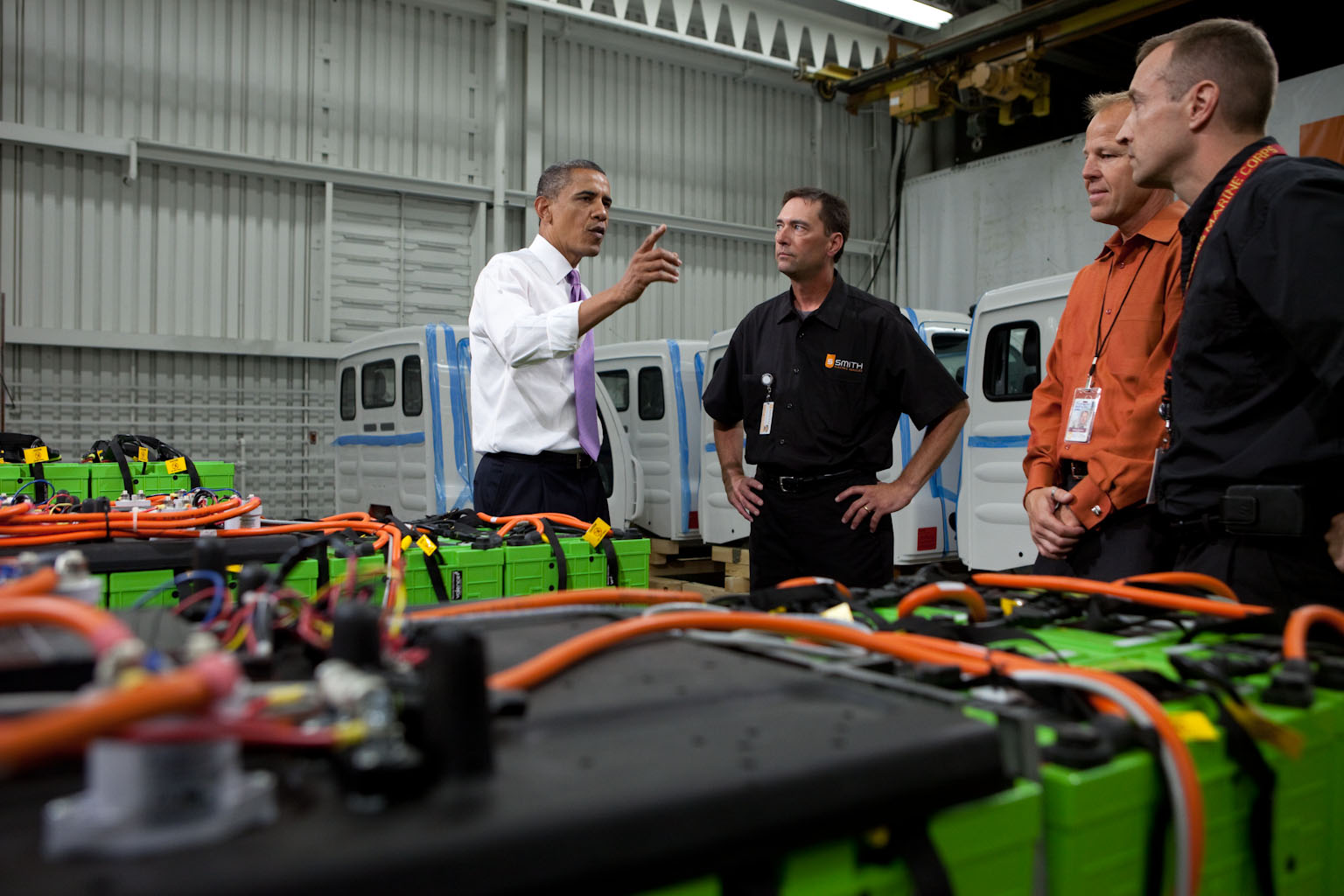 Along with creating new jobs and breathing life back into this facility, this project is helping demonstrate that electric-drive cars and trucks are real. Fleet customers like Coca-Cola and AT&T will test the vehicles, realizing they can save money over diesel-powered trucks with lower fuel costs.

Without government supported demonstrations, these companies would likely have waited years before testing a new technology – especially in an economic downturn. Like any technology, these first demonstrations will help lower the cost, as companies perfect the manufacturing assembly processes and begin operating on a larger, more cost-efficient scale.

Smith Electric’s story is only one piece of a much broader Recovery Act puzzle unfolding in the Kansas City area. Early this year Rep. Emanuel Cleaver, D-MO, developed a plan for a “Green Impact Zone” to be established in a 150-block area in the city. The goal is to create a sustainable community; one that is environmentally, economically and socially stronger tomorrow than it is today. Here are a few of the highlights:

Through collaboration with industry leaders, non-profits, universities, and federal/state/local government leadership, Smith Electric and Kansas City are demonstrating the opportunities for communities across the country to develop a clean and renewable energy economy. As the President said towards the end of his remarks today:

But my answer to those who don’t have confidence in our future, who want to stop -- my answer is come right here to Kansas City.  Come see what’s going on at Smith Electric.  I think they’re going to be hard-pressed to tell you that you’re not better off than you would be if we hadn’t made the investments in this plant.

Get more information on the Recovery Act’s work in Missouri from the Energy Department's website. 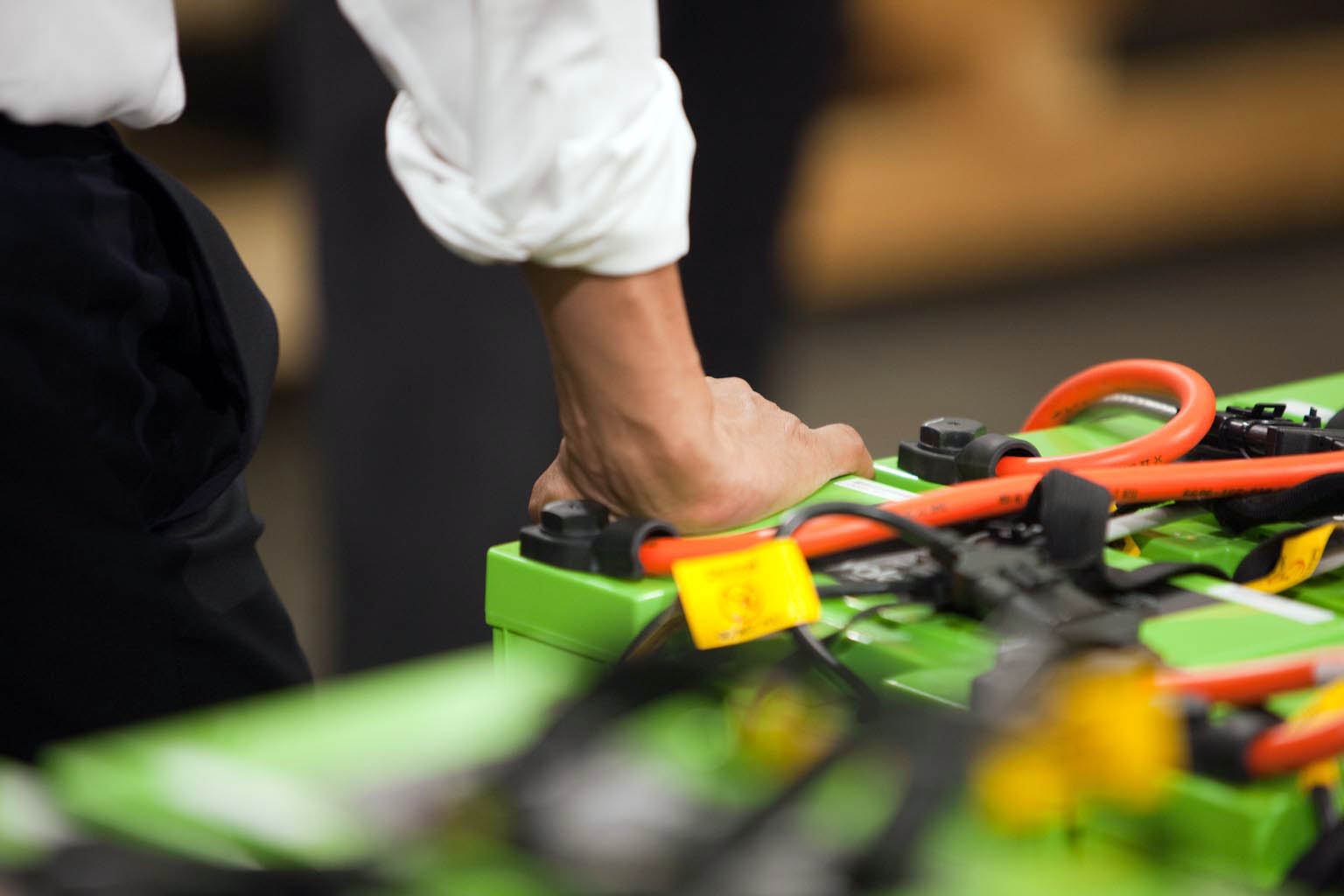 Matt Rogers is a Senior Advisor at the Department of Energy