Ed. Note: Yesterday President Obama honored WNBA Champion Phoenix Mercury at the White House. In his remarks, the President congratulated the team on winning their second WNBA title and thanked them for their extraordinary service. The team is committed to serving the Phoenix community -– from putting on basketball camps for children of veterans to collecting clothes for the homeless. Yesterday, the team continued that commitment at the White House by holding a clinic as part of First Lady Michelle Obama’s Let’s Move! initiative to help young people live healthy and active lives. We caught up with Phoenix Mercury point guard Temeka Johnson following her visit. Here is what she had to say:

Today’s experience at the White House is hard to put into words, but if I could use one word, it would be inspiring! My Phoenix Mercury teammates and I were honored by President Obama and his administration for winning the 2009 WNBA Championship. It was a great experience and a moment a lot of us have been waiting for. You play to win championships, but to be honored by our President is a dream come true. This is not a dream that we normally have, but it feels like the icing on the cake. We are all inspired to do it again and get back here this time next year!

In just a few hours, my teammates and I learned so much. Seeing the Vermeil Room, the Blue Room, the Red Room, etc., and learning about the history and all that has gone on in the White House was amazing. Forgive me if I use “amazing” too many times in this blog! LOL – Seriously, this has been amazing.

To see how much this administration is involved in community service is beautiful to witness. Everyone knows that in my spare time I’m devoted to helping others through my Heaven Opens People’s Eyes (HOPE) Foundation, so being able to participate in a basketball clinic for children on the White House courts was an experience that’s hard to capture in this blog.

Playing with the kids and my teammates, it felt so natural. It’s important for us to address the challenge of childhood obesity by staying active. Whether it’s a jog through the park, shooting hoops, or spending a few hours outside playing with your friends rather than inside watching TV or playing video games, it all matters. Let’s Move! is a great initiative that our First Lady has started, and I’m glad to be a part of it. Staying active is part my new children’s book, Meek Moments! It’s a lifestyle, not a recess break! Let’s Move America! We can fight childhood obesity, one activity at a time! 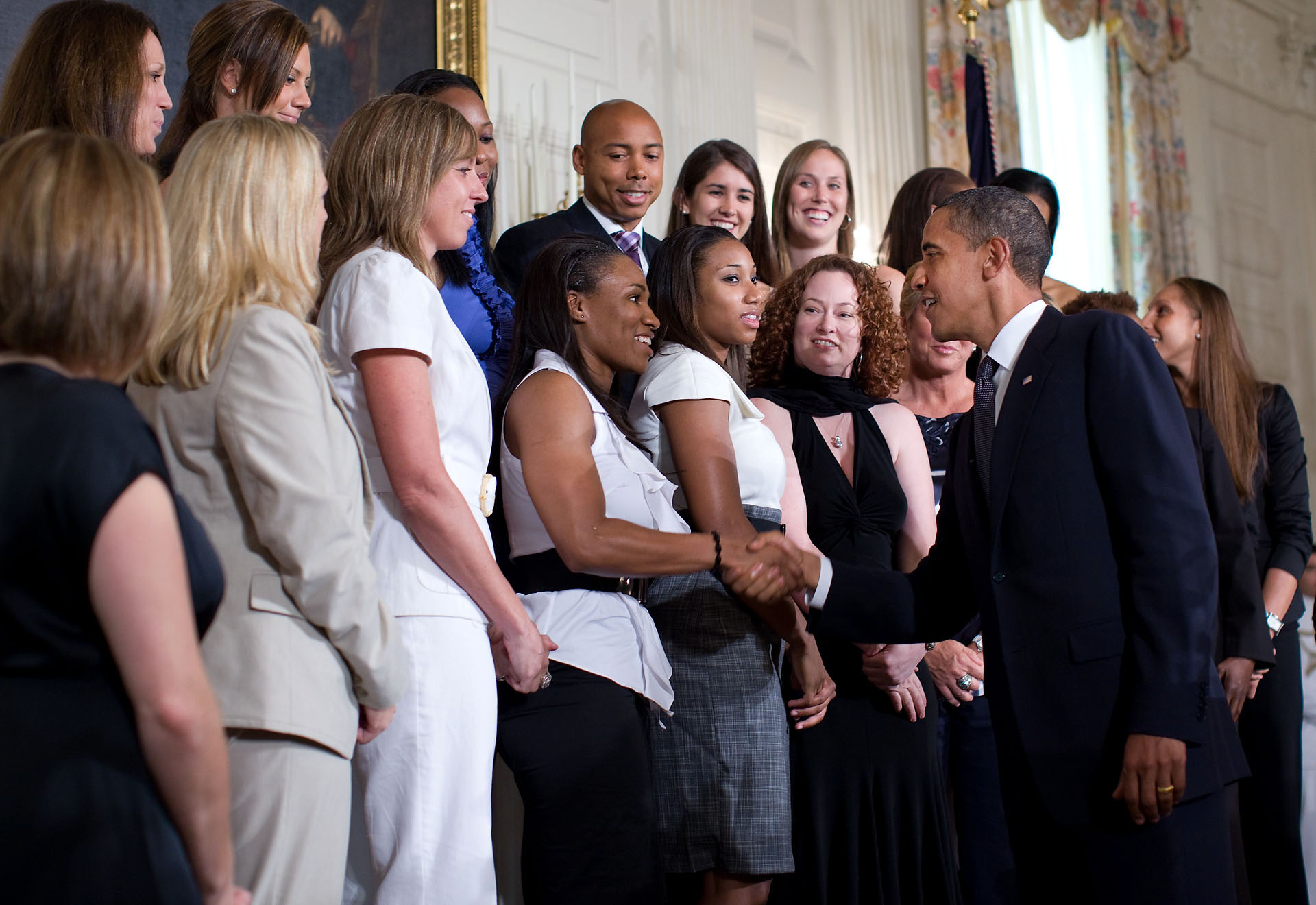 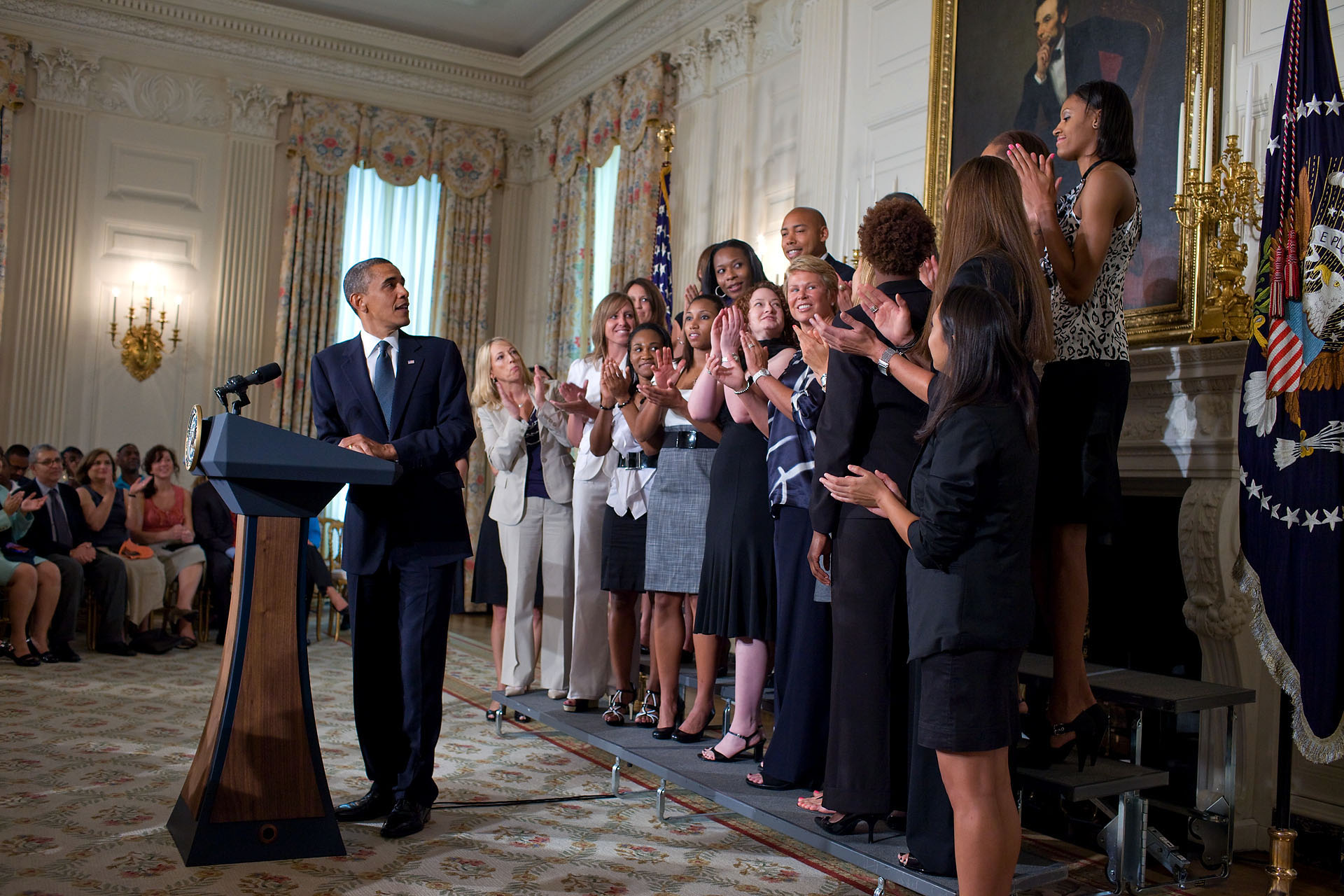